I’m personally not a huge fan of this movie, but I definitely understand the lasting appeal it has had with its audience. This 25th Anniversary Forrest Gump 4k release delivers the most premium version of the film thus far. It’s a largely clean, with little grain for an experience that looks fantastic on modern screens. The HDR support is an extra layer of quality and generally the movie visually is impressive for its age. The story follows the lead character Forrest (Tom Hanks) as he tells his long fabled story through a number of decades.

He’s had an incredible life, and it really is a sort of journey through American history. It’s a fascinating tale quite honestly, and one that mixes itself into key moments in time very well. You’ll likely be surprised, and charmed by the performances here. If this is the first time you’ve seen this film, it’ll be the best way to do so and if you’re returning it’ll be a treat to behold the enhancements that are awaiting you. 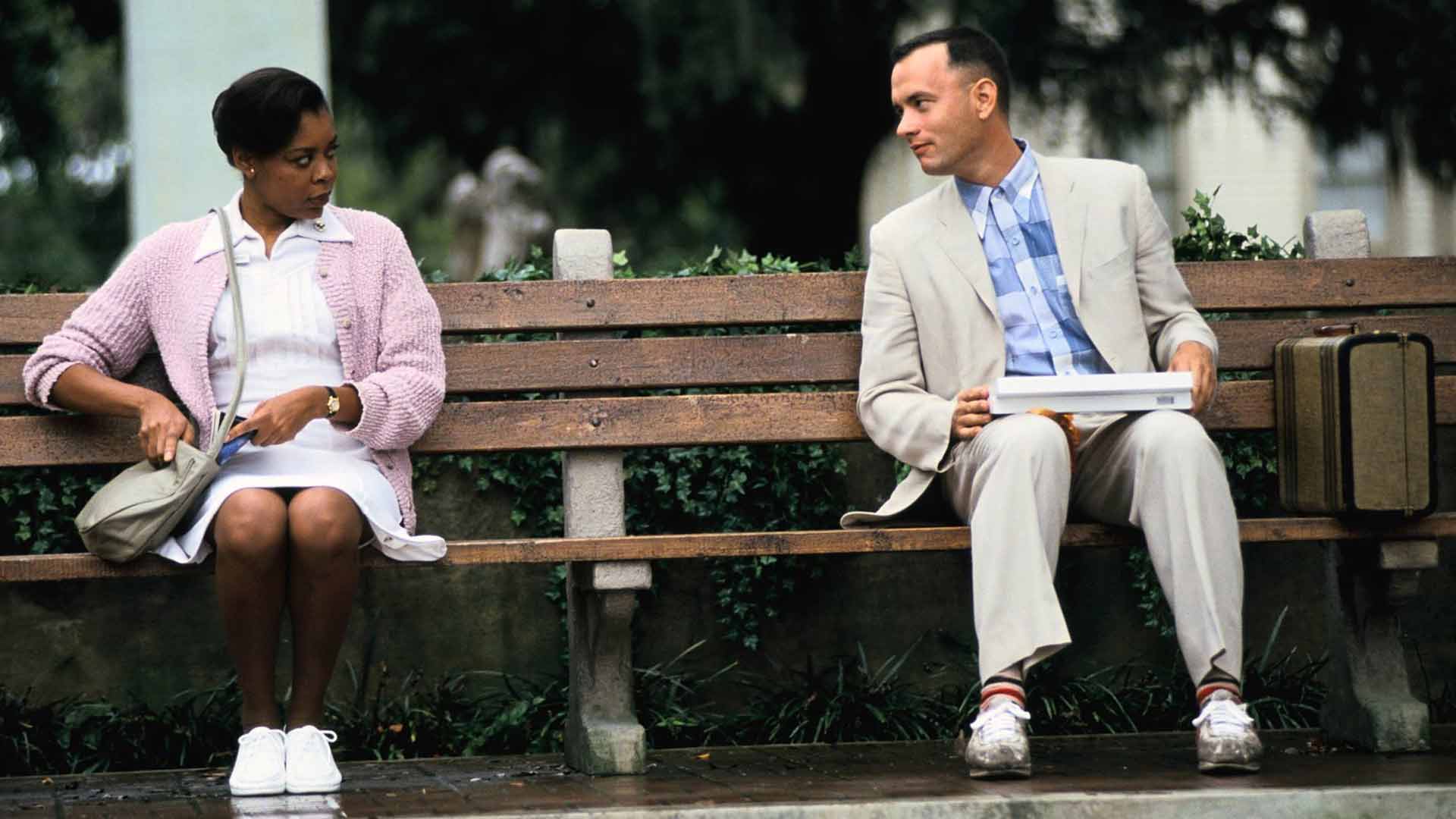 The Forrest Gump 4k Blu-Ray comes with a number of special features. These are available to view on the traditional Blu-Ray disc as opposed to the 4k one. There are a number of options for watching, and they can be viewed separately. There’s over three hours of extra content here including classic extras and a bunch of new ones. One part of the extras that I found absolutely fascinating was how they implemented modern technology with rather old software.

It was basically the start of digital image manipulation as they placed Tom Hanks into many historical pieces of footage. It’s a long extra, but it really digs deep into the history of how they’ve done that in the past, and how they broke ground here with a new style that was created. Definitely fascinating, other extras were alright and you get a good look into the background of this production. Some of the footage is super grainy however, doesn’t look like it was kept in the best of storage.

The Forrest Gump 4k Blu-Ray package brings a large selection of extra special features and this is obviously a classic movie. I know many people that really enjoy this one, I personally don’t care too much for it. That’s me being honest, but I still rate it fairly. I understand the merits and the technology of this charming tale as an American hero becomes a super charged celebrity over time.

He does this while not being too well known which is strange. There’s a lot that happens here, and it’s a good glance into the history of American cultural events. Again, such a unique film to experience for the first time, but one with extras that are worth returning to it in this format for.