Starting today, players can take a deep into the game’s lore and sets up a new and epic storyline that’s connected to the world’s original creators, the Elder Gods. This update adds the 28th skill to the game and starts a brand new narrative that expand the scope of the experience for a long time. Skills are a key feature in RuneScape and bring a whole new way to level your avatar. The skill is available up to level 20 for free to play players, giving them plenty of chance to explore the first dig site. 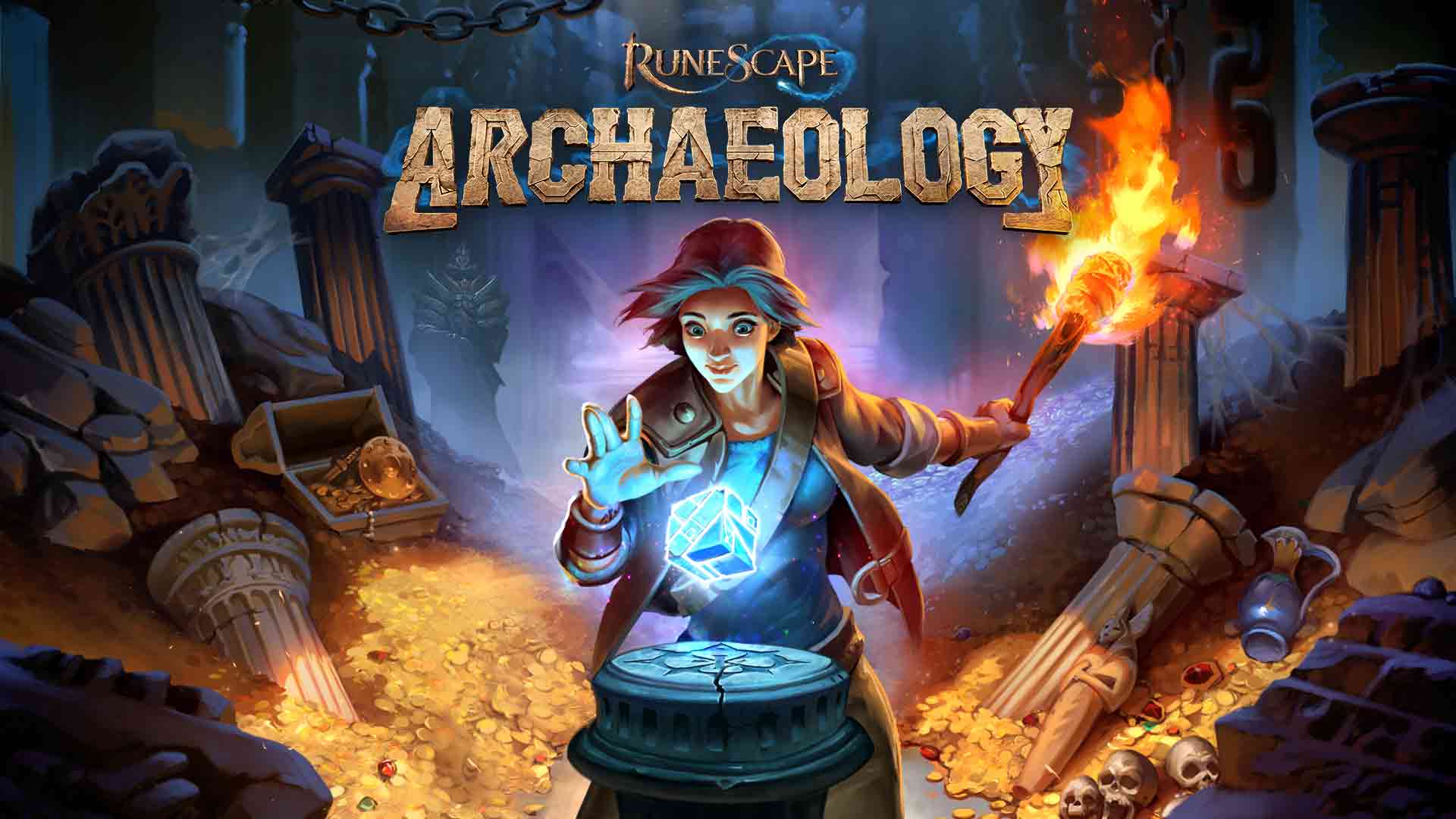 Kharid-Et, the first dig site players will encounter, lies beneath the sand near the city of Al Kharid. Built by the followers of the powerful god Zaros, this fortress was thought to be lost during the God Wars, but hidden within its depths are lost weapons and ancient magic. Further locations include:

Everlight: Uncover items and try to extinguish the lighthouse at the heart of this former Icyene settlement.

The Infernal Source: Located underneath the Wilderness Volcano, players will learn about Zamorak's connection with demons, and the origins of demons in Gielinor.

Stormguard Citadel: A former Armadylean fortress and laboratory with a connection to the Temple of Ikov.

The Archaeology arrives with a level cap of 120 for RuneScape members. There will be a six month grace period where players won’t be able to use bonus experience, experience lamps of other boosts to train this skill.

Ryan Ward, Executive Producer, RuneScape: “Archaeology is the most powerful and ambitious skill to come to RuneScape. It has been 18 months in development and become a labour of love for the team. The reaction to our announcement at RuneFest last year has been wonderfully affirming and we’re all so excited to see players uncover the secrets of the forgotten past and gain the power they’ll need to take the fight to the Elder Gods later in 2020.”

Read our interview of the recent update below which dives into what was just mentioned, or check out the general hub for additional coverage.