With so many titles being available on the subscription service, it can be hard to find something to play. Here are ten Xbox Game Pass December 2019 games suggestions to check out. These should all be available to play right away, or close to. Hopefully there’s a good variety of games, and maybe you’ll find something new to check out that you might have overlooked or not have known it was on the service. This is a console focused listing, and it’s not in a ranked order.

Despite being a mighty collection containing all of the core Halo titles, it’s getting bigger with Reach in December making this a must play experience when it drops. It’ll have a swarm of players jumping in again, and there’s too much to enjoy here.

This is a great strategy game where you’ll deal with colonization in space, battling against sci-fi creatures and situations with many city expanding options. It’s like Civilization to a degree, but does it’s own thing and is a blast.

Time to get angry in this rather insane apocalyptic shooter that provides a bright array of colors against a desert punk backdrop. It’s just a straight up shooter with a wacky sort of story for some fun.

Essentially this is Fallout in space, and even more bizarre perhaps. This is a RPG experience, do whatever you like within it as you deal with an awful colony situation where the corporations have taken over. 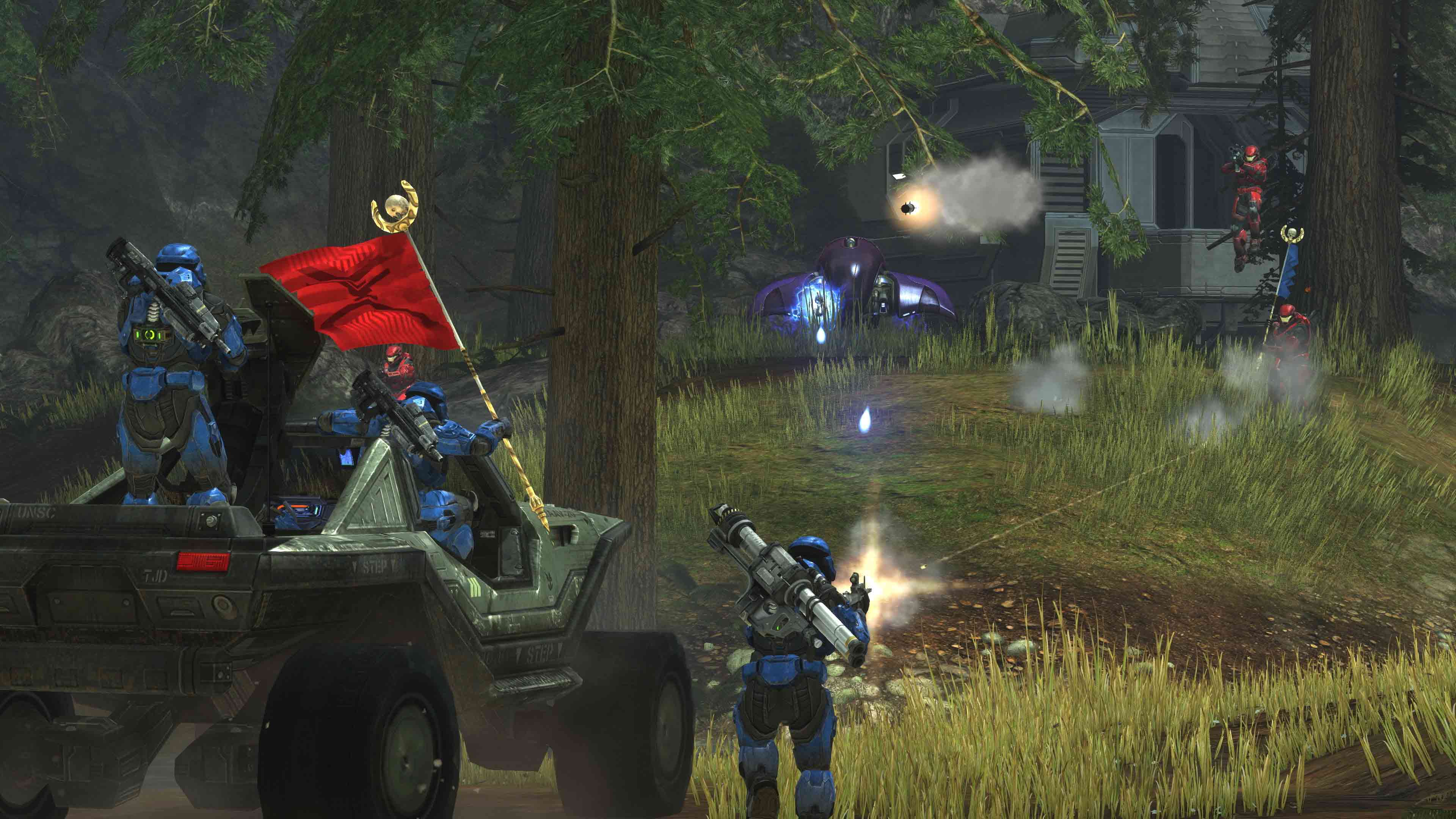 An earlier in the generation horror title, play as Ripley’s daughter as you deal with robots and of course the iconic Aliens. This is a rather chilling title that’s incredibly authentic to the movies it emulates.

The ultimate modern city builder delivers on consoles with tons of DLC content and generally a packed core game as well. Build whatever sort of city you want and handle all elements of the process. You will not even notice the hours slipping away within this one.

With the Christmas season rolling through, time to mulch up some zombies as Frank West in the mall where it all started. A massive open world experience that’s sure to delight and haunt the holidays.

The ultimate horror survival title where four players battle back against a single other player that’s taken on the role of a killer. This features many iconic horror icons from various franchises and it’s a lot of fun to play.

C-C-COMBO BREAKER. This is an often overlooked fighter title on Xbox that features a vast roster of characters, many locations and blazing fast enhanced action. It’s a great time and one of my favorites, deserves more of a spotlight quite honestly.

Try to find your kid, or just build in the settlements are of the game. If that’s not enough, it’s one of the few games on console that supports mods. Go nuts, do whatever you like as you make choices to directly affect the world around you.

That’s the list for December 2019, hopefully you found some interesting games. We have a review for one of them below, or you can check out the general platform hub for additional coverage.

Read our The Outer Worlds Review
View our Xbox Hub