Fortnite Hub where you can find all the reviews; articles, videos and information about protecting forts after scavenging and building them. 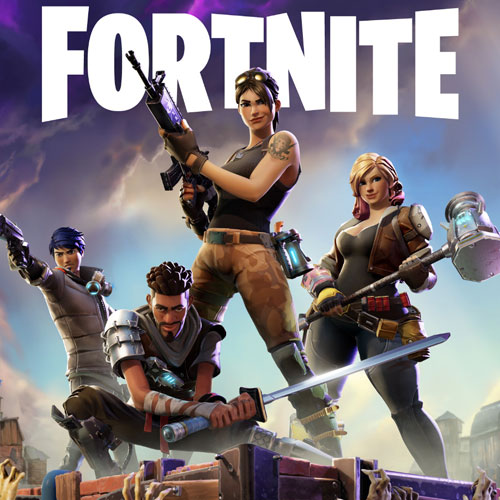 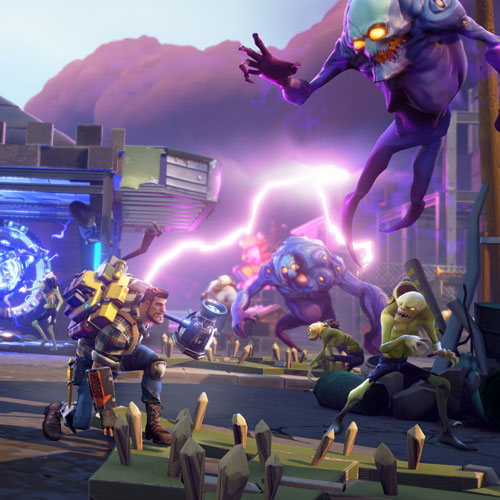 Fortnite Will be a Big Hit

Fortnite is the latest game from Epic Games and after many, many years since its announcement the game has finally been made available. Epic is well known for their Unreal Engine, Gears of War series and Unreal Tournament. This latest game is the ultimate combination of scavenging, crafting and then defending forts. It's based around the concept of destroying everything as a free to play game. You can scavenge from anything on the map and use those supplies to build things. This includes structures such as walls or ramps and even great weapons. Bases can be improved with traps and there are other minor things to improve while you play. That was the initial part of the game.

It later grew to become massively popular within the battle royale genre. It delivers intense action over many series with tons of customization items, new ways to play and of course enhancements. The game delivers multiple cooperative squad options, or solo play with new modes constantly being added for a Fortnite headquarters situation. There's also full cross-play support across all devices including Xbox One, Playstation 4, Nintendo Switch, PC, IOS or Android. Work together with friends from anywhere to prepare to battle, or work together in order to save the world.

It’s not easy to get in there and become a master, it’s always evolving and there’s something new coming whether that’s in the battle royale, creative or save the world parts of this really popular game.