With so many titles being available on the subscription service, it can be hard to find something to play. Here are ten Xbox Game Pass December 2020 games suggestions to check out and try on the service. These should all be available to play right away, or close to within the month.

#10: Day of the Tentacle Remastered

This is a very classic adventure that has been remastered and finally made available on the Xbox platform. It’s a long time coming, especially since Microsoft had acquired Double Fine quite awhile back. Whatever the case, this is such a treasured and well known game. It features wacky moments, a quick selection of scenes and a bit of hilarity along the way. It should surprise, delight and perhaps bring some wacky moments for you to enjoy along the way. Challenges, puzzles and more await you in this one.

#9: Plants vs Zombies: Battle for Neighborville

The latest entry in the very intense PvZ series it features incredible visuals that are very realistic in nature while retaining that iconic look that fans of the series will love. It features a selection of maps for battles, a range of modes and a larger core area than ever before.

It’s expansive, and offers a fun casual spot for battles. That is of course, the central starting point that allows you to play as either perspective to test them out. Once you’re in battle you’ll swap between sides depending on where you matchmake into and you’ll be off in a variety of modes. Past that is Garden Ops, the cooperative wave based survival portion of the title.

This might be one of the more relatively unknown titles I’ll include in these lists, but it’s most certainly worth your attention. This is a really awesome brawling game that follows a duo trying to get back their boyfriends. This is explained in the opening cinematic that is really quite remarkable, and the game itself is just a blast.

It features somewhat open exploration as you smash the locals to take out opposing folks. There’s some killer tunes rocking in the background and it’s wonderfully detailed. It looks fantastic, handles well and features some fun weapons to pick up for an assist. It’ll definitely be surprising to those that give it a whirl.

While this might just be Tetris at its core, this Effect is really quite beyond the original concept and an absolute perfect evolution upon a simple well know game. It brings every single mode you would expect, while offering tweaks and a majestic setting that calms the mood if needed.

It can be calming, it can be intensely fast paced as well. It brings style, substance and design far beyond the initial scope of what this concept initially brought so many years before. It really does some creative things with the formula whether you want a quickplay or to do something more campaign focused. It even brings a connected addition with its deliverance to the platform. 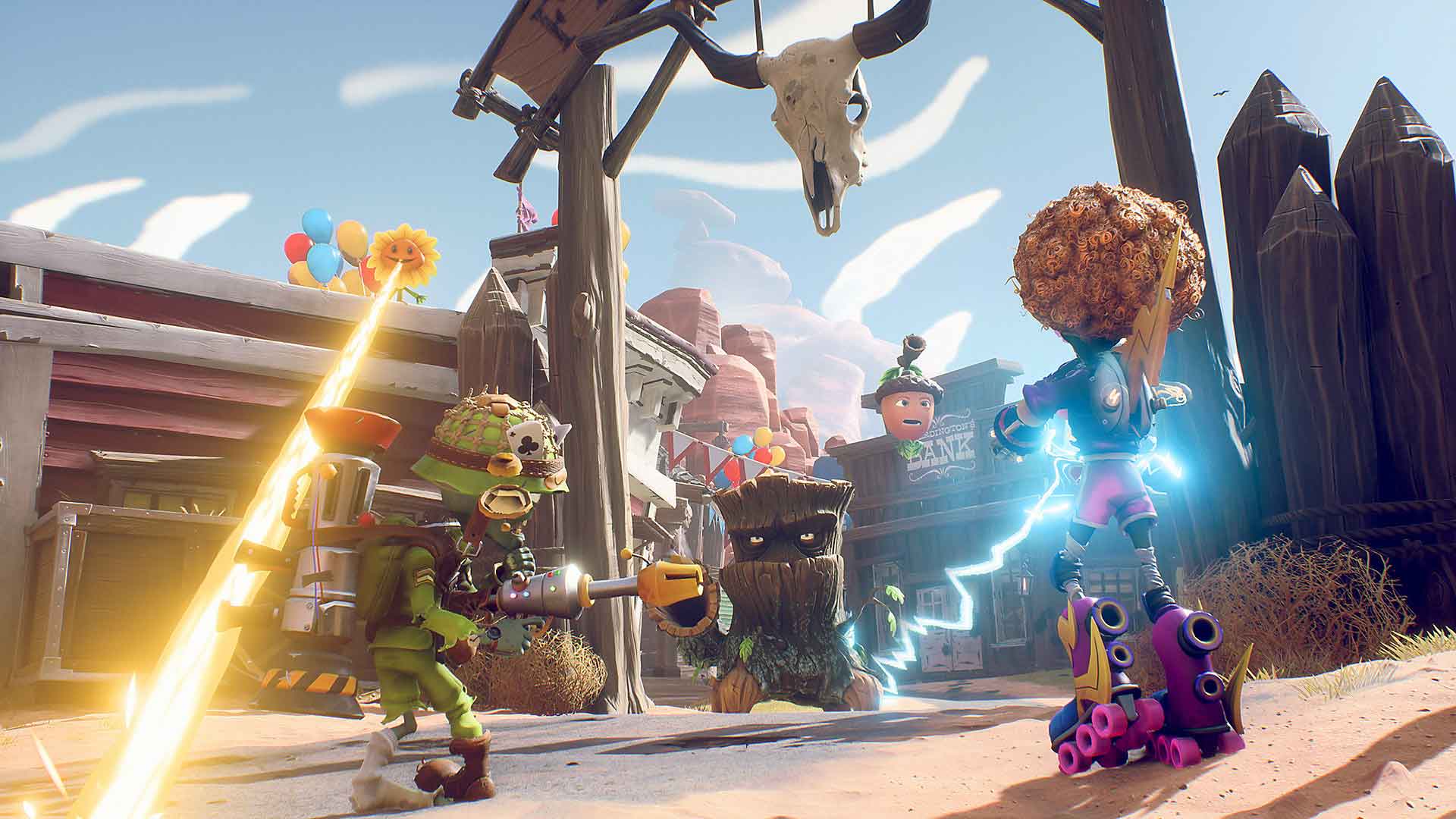 The wild game of living a virtual life has continued to grow and this fourth entry is just massive. It features a wide range of options for creating an entirely personalized account, designing your own family or individual and working a wide range of jobs. Outside of that you’re able to live out a casual life, hit the beach or meet friends. Work on a romance, and live a wacky life in whatever way you’d like to.

It’s just impressive in terms of scale, and it’s packed with DLC options to expand your experience further if you just can’t get enough. The full package is available on the console platforms which is exciting for those that want to have it all but in a different place other than PC. It’s nice to see that present again, and it’s a blast to play. If you’re a fan of the franchise this is a good way to enjoy the latest version, if you’re new you’re in for a fun filled surprise. Good luck out there with whatever life you choose to live.

This is a wonderful amusement park building game where the goal is to create wild coasters and provide some stellar rides to make. Build your own park, whether that’s in some challenge modes or with full creativity in a sandbox mode. Go wild as you develop many unique creations since you can tweak almost any element of your park.

Hire people, see the guests enjoy the rides and of course zoom all the way in if you’d like. Then there’s an online downloading service to get new creations, if what you’ve made isn’t cool enough. There are many ways to play, and it’s just a blast to enjoy if you’re into this more casual type of experience.

This is a single player narrative driven hardcore take on the Star Wars franchise. This is five years after the Jedi have fallen, as an individual hiding out you get discovered and once again need to embrace the force in order to survive. It’s a gorgeous title, featuring stunning visuals and many memorable combative segments throughout.

You’ll need to balance stamina and the force in order to battle against opponents while the Empire hunts you down. It’s quite an interesting take on the franchise, delivering a new chapter within the legacy of the series. It’s very well done and a very surprising release since we don’t get too many options quite like this these days.

This is a well loved JRPG series that finally arrives on the Xbox platform. This brings epic action within a crew as they battle against mystical creatures and take on many challenging situations. It’s also got an edge of humor to it and a ton of charm across one expansive franchise that’s finally becoming available. It might have taken eleven main entries and spin-offs, but alas it’s finally here and ready to deliver so check it out if you want to see more support from this franchise or similar ones. 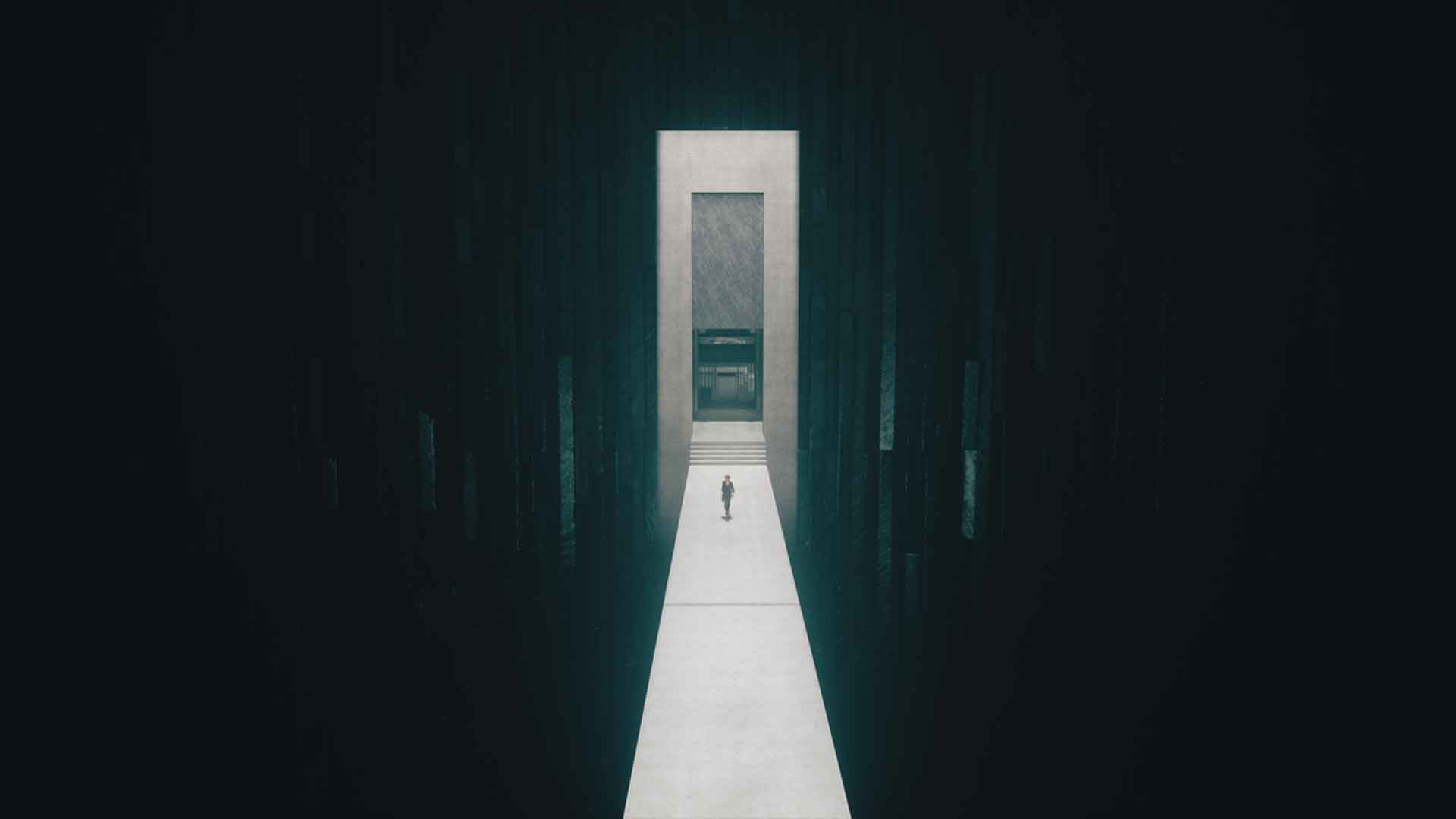 This directly follows two lovers as you work on their relationship and control both at the same time. There’s intense combat, and coop moments too if you go that route. It’s a gorgeous experience featuring some stunning visuals and of course next gen features to really push this vision forward. It’s definitely an intriguing time and one not to miss for something special. It’s going to be very unique and perhaps surprising for those that dive into what this has to offer.

Our game of the year last year, Control is an absolute masterpiece. A narrative driven adventure through on mysterious institution where the lead character is thrust into a role of leadership. You’ll explore this dangerous, constantly shifting building while trying to look for clues of the past. It’s wondrous, exciting and surprising in many ways. It really does deliver a fun mystery, a light bit of puzzle solving and of course wildly intense moments that continuously provide twists the whole way through.

Remedy absolutely nails the visuals, the combat and of course the gorgeous visuals. They’re full of so much depth, with lovely aesthetics that will really twist the world you explore in so many ways. Find hidden secrets, discover lost powerful items and tackle a situation that was almost entirely unexpected to your character. It’s definitely an interesting time and a must play game. Do not miss out on this, and the DLC expands the story in some fascinating ways too!

That’s the list for the best Xbox Game Pass games December 2020, hopefully you found some interesting options. It’s our goal to provide an interesting list of suggestions every single month throughout the year. Just keep in mind that over time some games get removed, or re-added and there’s always something new to play.