With so many titles being available on the subscription service, it can be hard to find something to play. Here are ten Xbox Game Pass May 2020 games suggestions to check out and try on the service. These should all be available to play right away, or close to within the month.

Hopefully there’s a good variety of games presented here, and maybe you’ll find something new to check out that you might have overlooked or not have known it was on the service. This is a console focused listing, and it’s not in a ranked order. Best to give them all a whirl if you have time or interest in them! Look forward to a monthly listing from us every month.

A bit of a silly one to start off with, this is all about delivering packages. It’s got the well tuned instantly of a physics based game, taking the concept of Death Stranding to new exciting heights. Work along, or play cooperatively with others locally and online to deliver packages.

Do this on foot, with vehicles on land or even while flying in the air. There are boats too, it covers all of the grounds of transportation for packages. Be careful not to break them as you do want to get the best possible score, that’s for sure.

This is one remarkable narrative driven experience that brings action, and a somber sorrow to it. As this woman you’re going around carrying the head of your lover on your belt as you deal with some serious problems. Life isn’t good, and various demons are getting in your way as you seek vengeance. It’s stunning in terms of visuals, and this is a great time to prepare for the next generation sequel. This is one groundbreaking title, and definitely worth your time. I’m disappointed din myself for not including this prior, but it’s a good month to showcase it for sure.

This is a more retro option, jump into the classic arcade action that this second Killer Instinct title provide. Mash your way to victory in this full screen visually upgraded original title. The character models are boosted from the first game which we highlighted last month, and the soundtrack is just straight up bumping. Get ready for fast paced action as you aim to battle one intensely tough end boss, or just face off with others which is always fun.

As with the previous months I’ve been highlighting the Fable titles, it’s time for the third game to get its turn to shine in the spotlight. While this one wasn’t quite as loved as the other releases it’s still definitely a worthwhile time. In the universe of the series, time has passed towards industrialization. You’re cast out of the castle and need to fight your way back royalty while dark forces build on the horizon. It’s got an interesting end game where you need to use resources you’ve collected in order to fully save the land and prevent that darkness you’ve faced from overpowering the fine folks of Albion. 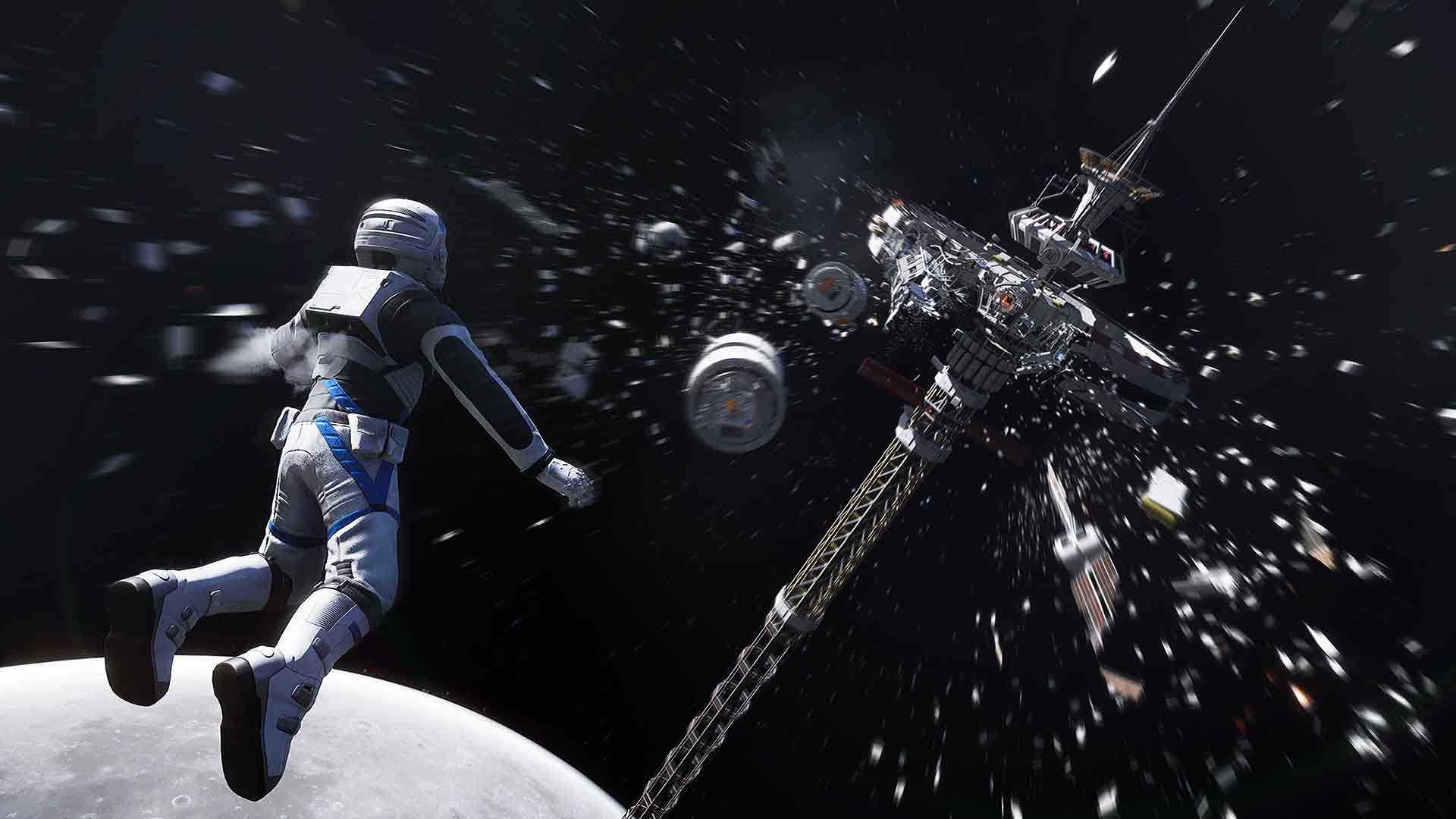 Following the recent release of the prequel Yakuza 0, Kiwami is a remake of the original groundbreaking title in the franchise. It features the well known lead character in his official first story. Jump into this gripping tale of time passed, broken friendships and shocking secrets as you aim to bring the powerful hero back into his full ability in order to handle the various threats that are present within the narrative. There are also some fun side missions to tackle, and various mini games to enjoy if that’s your sort of thing.

This is what I’d describe as almost being a game movie. It’s a narrative focused sci-fi adventure with minimal combat, and a very well done story. You’re on a desperate mission to bring the Moon’s special power system back online after a blackout turned everything off five years ago.

This is the only way to save the Earth, and along the way you’ll need to discover what happened to the original crew. This is showcased with a heroic, and almost horror style as old holograms reveal the situation aboard the stations on the Moon. It’s an exciting, epic venture with first person and third person action sequences. Minor puzzles, and a solid story to work through in terms of gameplay length.

This is one incredible follow-up, being the first main entry in the series in decades. It completely revitalizes the franchise while taking it in interesting new directions. Fan favorites return, along with new characters as the streets once again heat up with anger. Battle through twelve exciting and challenging stages.

Do this along, or with other through local and online coop action. Fight against the growing syndicate in the story mode, or play extra inclusions. These modes range from battling in an arena, to a boss rush and even a fun arcade selection. The game features gorgeous cinematics, and could be the best brawler title in straight up decades. It’s very much worth your time and energy to give it a whirl, and tell your friends!

#3: Journey to the Savage Planet

Another great game, this one is a silly space adventure. What you’re doing is surveying this unknown planet and you stumble upon things that shouldn’t be there. You’ll gain abilities as you try to fix up your ship while also gaining an understanding of the weird things going on. It’s definitely a heavily comedic venture, and a good almost calming experience aside from the various creatures on the planet that are trying to eat you up. It’s a very well done, lovely looking game that was an excellent time. Heavily suggest giving this a whirl as it’s so uniquely strange. 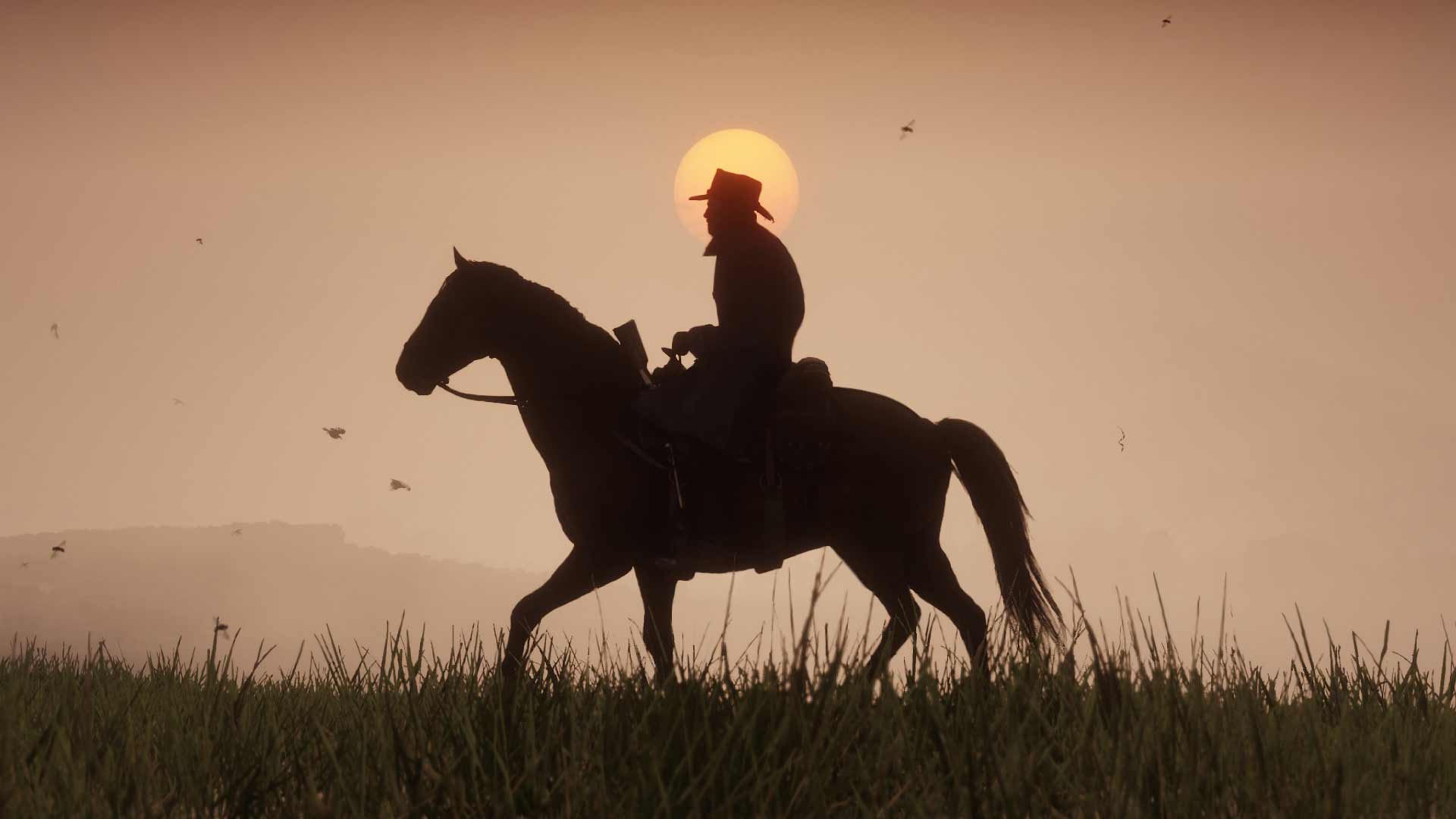 This is going to be one of those surprise hits, I can just feel it. I’ve already played it a bit and it’s thrilling. It takes the concept of Minecraft, and puts it into a dungeon crawling experience. You’ll be gaining skills, battling against a main villain and tackling hordes of mobs which are the creatures in the series. There are tons of things to do, piles of loot to gather and many thrilling missions to work through.

This is an expansive package, and one that will definitely delight all audience types. Tonally it might be darker than the main game, but it’s for everyone and certainly a worthwhile thing to play. You can do this alone, or with others though it does not have matchmaking which is disappointing. It is supposed to get cross-play later on however which is appreciated. I think this one will make waves as it’s very well done.

The ultimate western simulation from Rockstar Games delivers countless hours. Become a cowboy or gal, with an extensive campaign and multiplayer experience. Rob trains, experience an emotional and deep story about the end of the old west through its campaign. It’s the type of story that seemingly never ends where you can just pile endless hours into it.

On the opposite side of that you have the ever growing multiplayer experience. There are tons of events, way to play and so many experiences to have in the online component. Play with friends, roam with randoms and just take in this gorgeous take on the era. It’s a seriously stunning, and almost too in-depth visual game. There are few that hit this level of perfection out there, and it’s all the fun of the previous title but just grown upon in many ways.

That’s the list for May 2020, hopefully you found some interesting games. It’s our goal to provide an interesting list of suggestions every single month. Just keep in mind that over time some games get removed, or re-added and there’s always something new to play.

These lists hopefully provide a varied offering whether you want family games, casual party ones or even gripping multiplayer. Basically for every age group or type of audience out there gaming. We have a review for one of them below, or you can check out the general platform hub for additional coverage of the ecosystem of games.