Borderlands is finally back, and with a third entry on the way they were present at E3 2019. It was great to get a booking and head in to check out the game. The presentation was a two part split, the first was in a theater and the second half was playing the game.

To start, they noted that there will be multiple planets to explore. The universe is getting bigger, and we’re hunting for those vaults out there. The Sanctuary Ship is the heart of the expeditions and a de-powered Lilith is taking point. The enhanced gun menus for buying weapons are “sexy” as I’ve mentioned in my notes. They’re improved, and just better to browse through. Everything menu and HUD wise just seems cleaner. 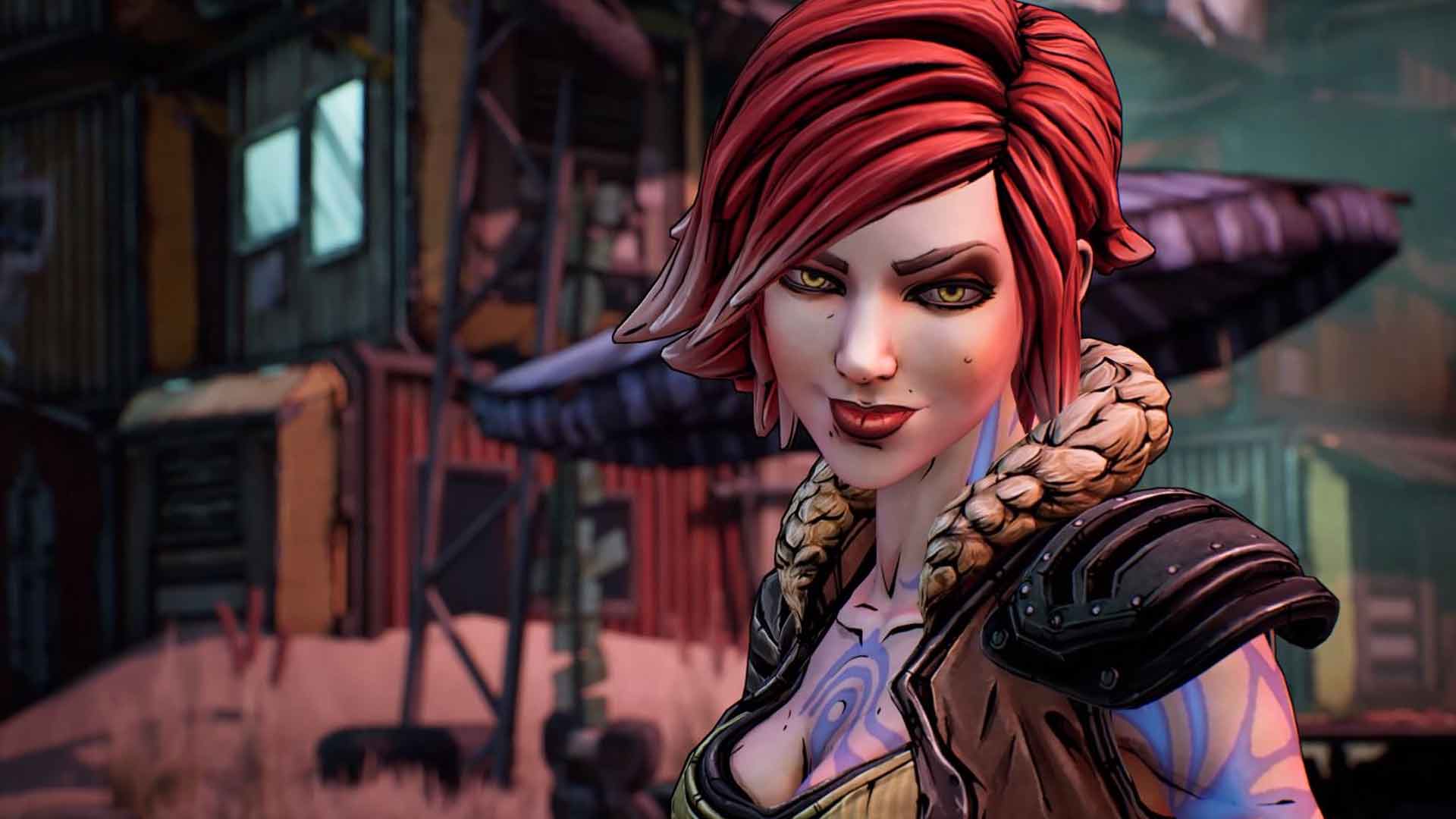 The game will have dynamic missions, you can take on the missions that your other friends have done as well. You can also finally mail gear to your pals out there. When it comes to customization you can choose from many head types with skins and three color options. There will be emotes, weapon trinkets and weapon skins that are global to all guns that are available. That’s all for the show aspect, now onto gameplay.

The game itself allowed you to pick from the available classes and then jump in. It was a short demo where you’re blasting some psychos, and heading into some sort of presentation area. It ends with an intense boss battle as expected, and it showcased the game. This is very much Borderlands, and it feels natural to what I’ve been playing recently when checking out the enhancements on Xbox One X. I basically hopped through this demo and it went by fairly fast. It’s a good indicator that things are going to feel right when it launches, yet at the same time I was hoping for something more intense.

The humor is there, as is the gameplay we’ve come to love. I’m just not too sure if they’ve really evolved things from what I’ve played. I’m sure it’ll deliver though, I haven’t been let down by this franchise yet. The ending boss battle was a lot of fun. It was a room filled with boom boxes that delivered some intense beats, and a big person that needed to be shot up.

That was cool, I’m looking forward to this follow-up, as the recent Lilith free DLC has got me primed for what’s going to happen. I learned some neat details at the show, and hopefully those quick notes at the start let you know what to expect, as it’s time to head back to Pandora, to then blast off into this wonderful large universe. That’s all for Borderlands 3, at least for now. Check out our E3 2019 hub for additional coverage from the event.