When it comes to shooters, Call of Duty is a staple. We get a yearly release, and for the last while they’ve been trying a number of different settings. Infinity Ward hasn’t been able to connect in that regard for awhile, and they’ve headed back to their strongest entries.

That is of course the Modern Warfare line which was originally a trilogy. Almost everything is being reset however with this entry, as they aim to re-imagine things for this current modern setting. The theater presentation at E3 2019 was somewhat short, but drilled home the point of what they’re aiming to achieve with this entry.

This is one dark, realistic demonstration that was presented from footage on Playstation 4 Pro. It was realistic, stunning and just unsettling to watch quite honestly. There was a sense of realism, and shock value that could make this a defining release within the overall franchise. 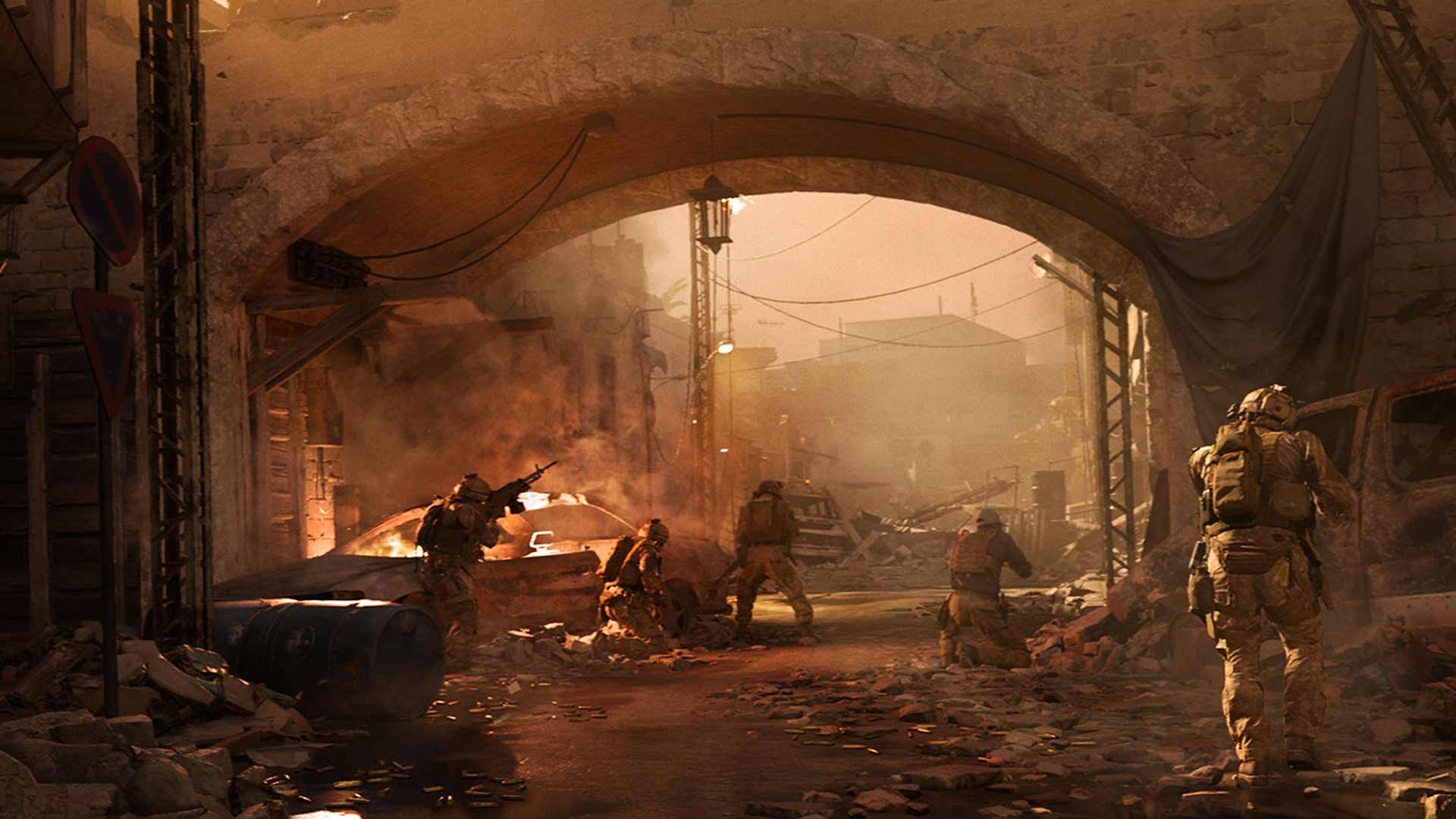 Things start out with a brief terrorist attack, and that sets the stage for a breaching situation. It’s not the silly breaches that we’ve seen in the past, this is a silent one that using stealth and planning. The team with Captain Price is moving through a multi-tier housing complex that’s filled with people that were behind this attack. They move room to room dealing with various individuals and there’s just something about the movements that are unsettling.

The first person shooter perspective feels natural to what we’ve come to expect, but how the people react is what’s wild. There’s a natural sense of panic as they hide, try to fight back or just hide in horror. There’s a scene with a baby, one of pleading while moving towards a trigger and just some other really shocking moments. The movements were swift, sudden and felt tense. The sense of gore, violence and way the targets were eliminated definitely left an impression. If you’re expecting another wild over the top shooter, I don’t think you’re going to see that here. It seems like they’re aiming to evolve the formula with their new engine that’s been developed over the last five years and the results are remarkable.

This could very well be a push towards what it felt like to play Call of Duty 4 when it first released back in the day. It was ground breaking, and it launched a franchise that has continued to grow over the years. Aside from just shockingly realistic opponents, there’s a push towards more destruction. I was able to chat with someone afterwards that I believe was fairly high up, not development side it seemed. You meet a lot of people in a short time period at E3, so cut me some slack here. This situation was due to me handing out awards and it was nice to chat with them. When it comes to destruction, the environment actually had damage that looked like it was from Rainbow Six Siege.

I was told that they can take that as far as they want in gameplay, as I was curious how intense the destruction could be. In the presentation they were blasting parts of doors, or walls and it was a big jump in terms of the destructive quality in comparison to the regular fake-ish penetration that’s been present in the past. That’s all for Call of Duty: Modern Warfare, at least for now. Check out our E3 2019 hub for additional coverage from the event.