Call of Duty: Modern Warfare Modes That Should be Added

While there certainly has been a steady release of content added to the game, I thought I’d dive into some of the game modes or other things I’d like to see added to Call of Duty: Modern Warfare in the future. Now, I know there seems to be a crowd that’s not too pleased with elements of this game but I’ve been generally happy with it.

I actually quite enjoy the style of gameplay, it was also nice to have Gun Game show up very recently. I would like a more traditional version as well, but it’s neat to see it take advantage of the night options that are new with this release. The first big addition that I’d think would work very well and that believable leaks were pointing to would be battle royale.

Blackout in Black Ops 4 actually delivered a fairly compelling mode for many, I’d like to see what they could achieve with this new engine. We’re already seeing massive maps, and I don’t think it’s too far of a stretch to see the battle royale genre setup working here. While not digging too into the leaks, it seems like something that might be on the near horizon and I think it could be a big addition to gameplay.


Things of course don’t stop with just the notion of another br mode being thrown into the game. I have other game types I’d like to see. When it comes to more competitive play I’d love to have Demolition return. This was a twist on Search and Destroy where players were respawning and battling for those bomb targets. It could be really intense with larger player pools. A good mix of objective play with a tactical edge, yet lots of people moving around which is frantic and exciting.

After that, I would like something more fun which is of course prop hunt. I really feel like this retooled engine could provide some sick objects to blend in with. The maps might be a bit large, but with that maybe we could get really large scale prop hunting which would be so fun. There are very realistic items and maps, this could be really neat to play and provide different ways to engage with it. 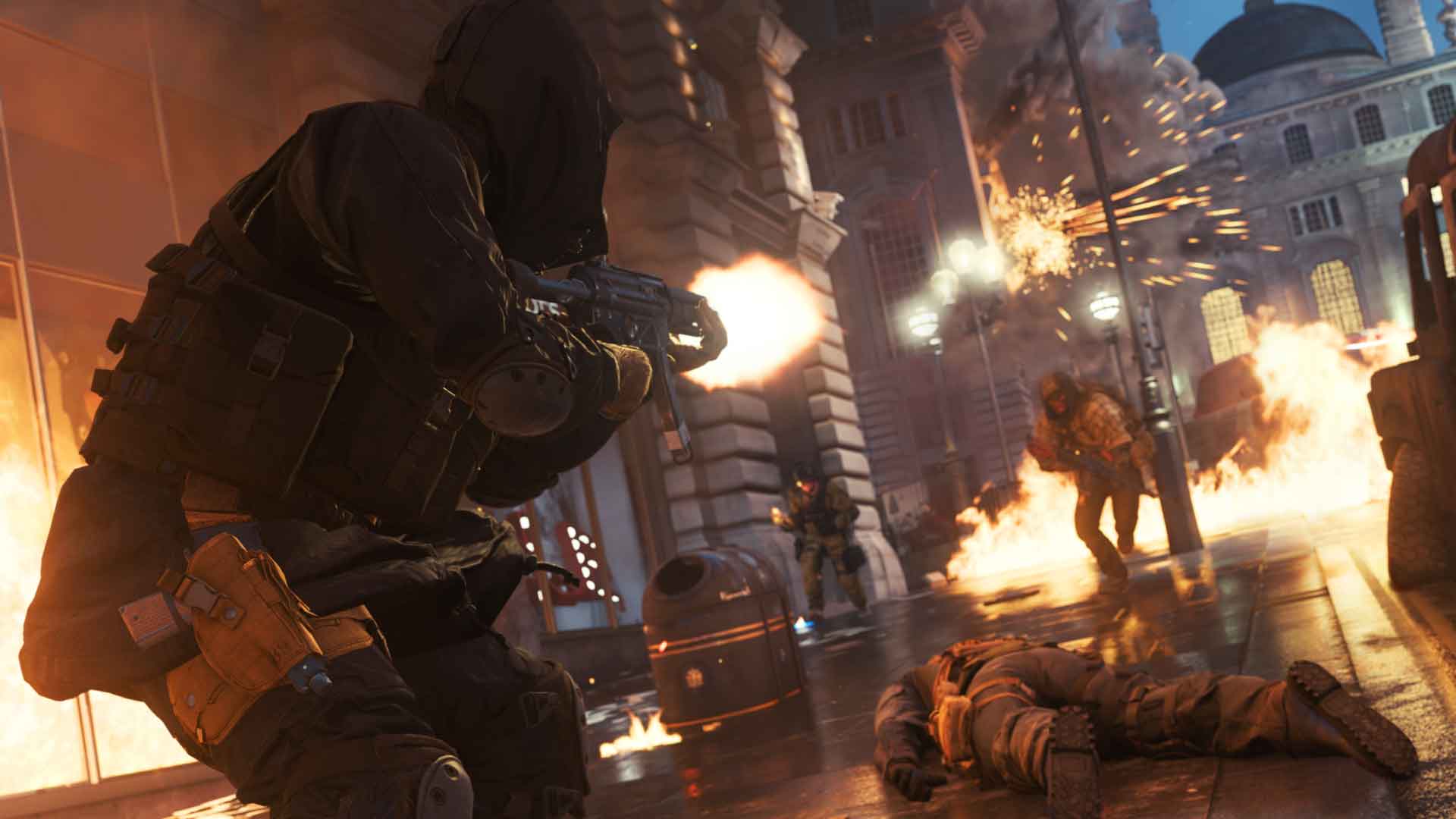 I also strangely expect to see Infected back, as that was common with the Modern Warfare franchise. Not the zombies survival that Treyarch kicked off, but good old large matches with people running about with throwing knives or regular stab based ones. It’s a nice, casual and enjoyable game type to play around with. It’s not serious, but can be rather intense. The mechanics are here for it, and it would fit very well in this.

The modern version of War, or even the old version would be neat to see. I really feel that Ground War has somewhat replaced that however with less of a focus on pushing points. Drop Zone could also be a neat returning option, that’s where you find for a position to get care packages. Could be really hectic with the modern killstreaks that are rewarded, I always remember that one being wild to play.

I suppose the final sort of mode I’d really like to see is a bundle of the party games. Mix in Gun Game while adding Sticks and Sticks (wacky weapons), One in the Chamber (single bullet) and Sharpshooter (random weapon switches). Perhaps not all of them, or come up with new ones. I just recall fond times of the casual play style they provided. That’s about it, let me know if I missed any iconic ones and read our full review of this latest CoD below. You can also check out the general franchise hub for additional coverage as well on this series.