Control was the primary game that was on display during my booking with Nvidia. This was during E3 2019 and it took place in a location a bit away from the show. This was neat, but took a bit to get rolling.

That aside, it was nice to jump into the game and test out the RTX Ray Tracing that was present. It was a good opportunity to get hands-on time with the game, and to see this technology actually being applied in a game. I’ve had experience with it in the past, but never in a real time game state. 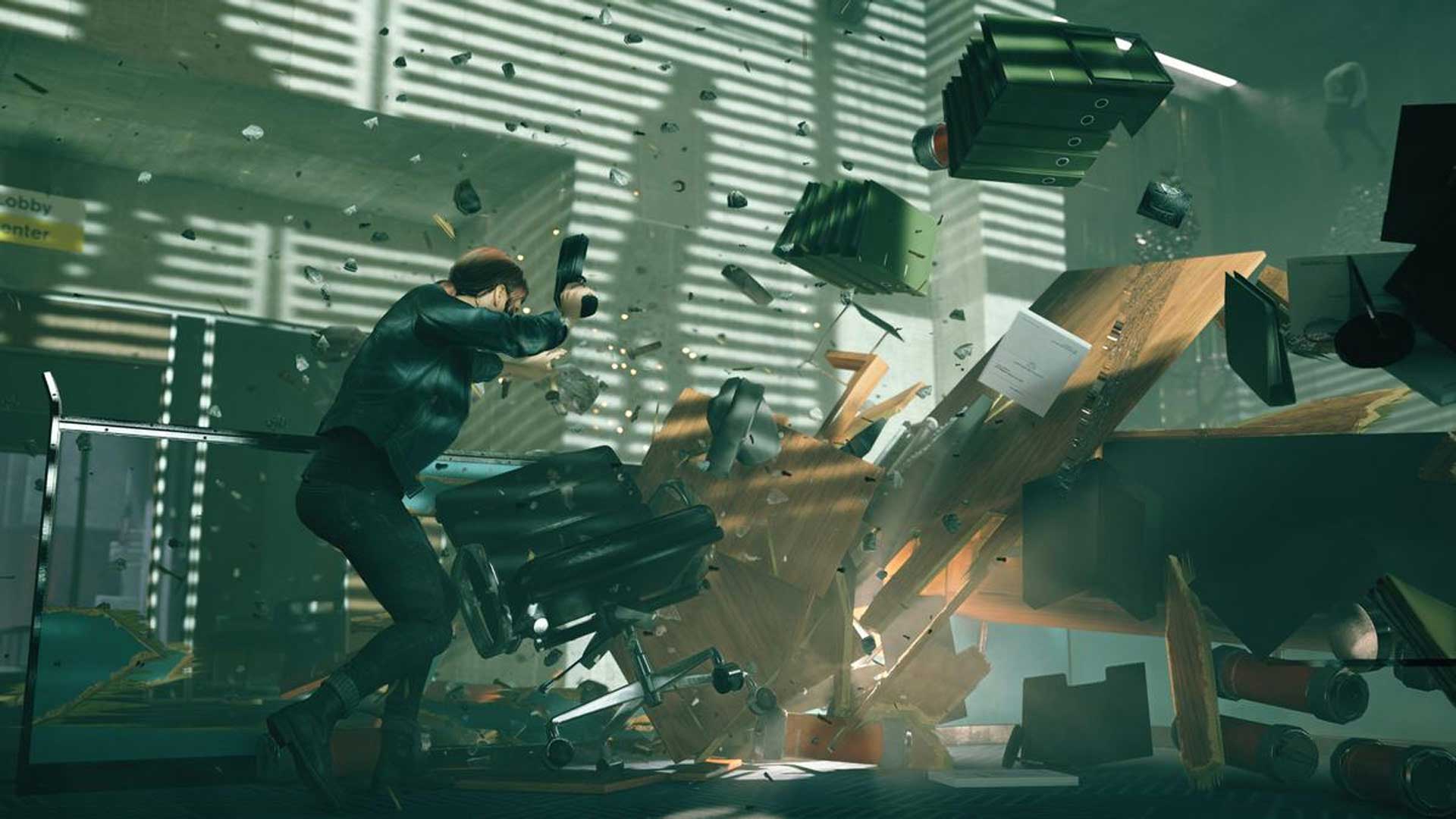 I was very impressed with the demo as the game is stunning in terms of visuals, and that it featured an on/off switch. I was able to instantly see the switch in gameplay. I took in the visuals, while not entirely focusing on the combative elements of the world. I was taking in the gorgeous light shining in, the way it hit objects was stunning.

I was even more impressed by the state of reflections on the windows. It was terrifying to see the effects turned off as it felt so realistic to see this extra state of quality on the glass. There’s just a sense of extra realism and immersion that this small, yet massive detail can make. The worlds in games are fantastic, and they’ve been getting even better over the years. That being said, this feels like the next natural state of play. The types of surreal experiences this could create, is fantastic to think about.

That aside, time to chat about Control. I was impressed by the visual presentation last year, and it’s nice to actually play it. This is a Remedy title and it feels like their other games. It’s like Quantum Break essentially, but just faster paced. There are some neater abilities as well since you can throw objects around and I did a lot of that. There’s a neat weapon too, but throwing the random objects and seeing those beautiful natural light movements in response was awesome. I didn’t really have much context in regards to what was happening in the demo, but I had some fun with it.

This really does seem to be an ultra trippy sort of title, and I can’t wait to see what happens with the full release of the title. Remedy always delivers, and it seems like they’ve taken the concepts from Quantum Break, the enhance it further. It’s basically a less grainy version of that, and it’s excellent for it. I always look forward to what they release, and am really anticipating this release. That’s all for Control, at least for now. Check out our E3 2019 hub for additional coverage from the event.