DayZ 1.07: State of the Game on Consoles

It’s been quite a journey seeing DayZ arrive initially on Xbox One in Xbox Game Preview, and then expand eventually also releasing on Playstation 4 consoles. Past that point, the game has received a number of updates with the current stable build release being DayZ 1.07.

I thought it was worthwhile to go over the game at the current state of it and see how it’s progressed. To start, they’ve added many big elements to play. This includes things such as base building; fishing, diseases, Vaulting/Climbing, vehicles, firearms and more since release. You can even use mouse and keyboard now on consoles which is nice.

It might not sound like a lot when scaled down, but it’s actually a fair bit of content while also working on stabilizing the experience. This stabilizing hasn’t always worked out, you’ll know what I mean if you’ve been playing it since release.


If you’re familiar with DayZ on either of the consoles, it historically has not run well. It’s still not necessarily perfect, but it’s largely stable when it comes to performance. This update did sadly introduce some crashes, and other problems but it’s much better.

Even cars aren’t quite as awful to drive as they used to be. Past that, the game feels more dangerous as zombies have evolved, and are back in larger numbers. Players are about the same, I think they have a good combative balance at this point however for PVP action. I do have a major issue with this update when it comes to food, it’s harder to get and seems to drain faster than usual. 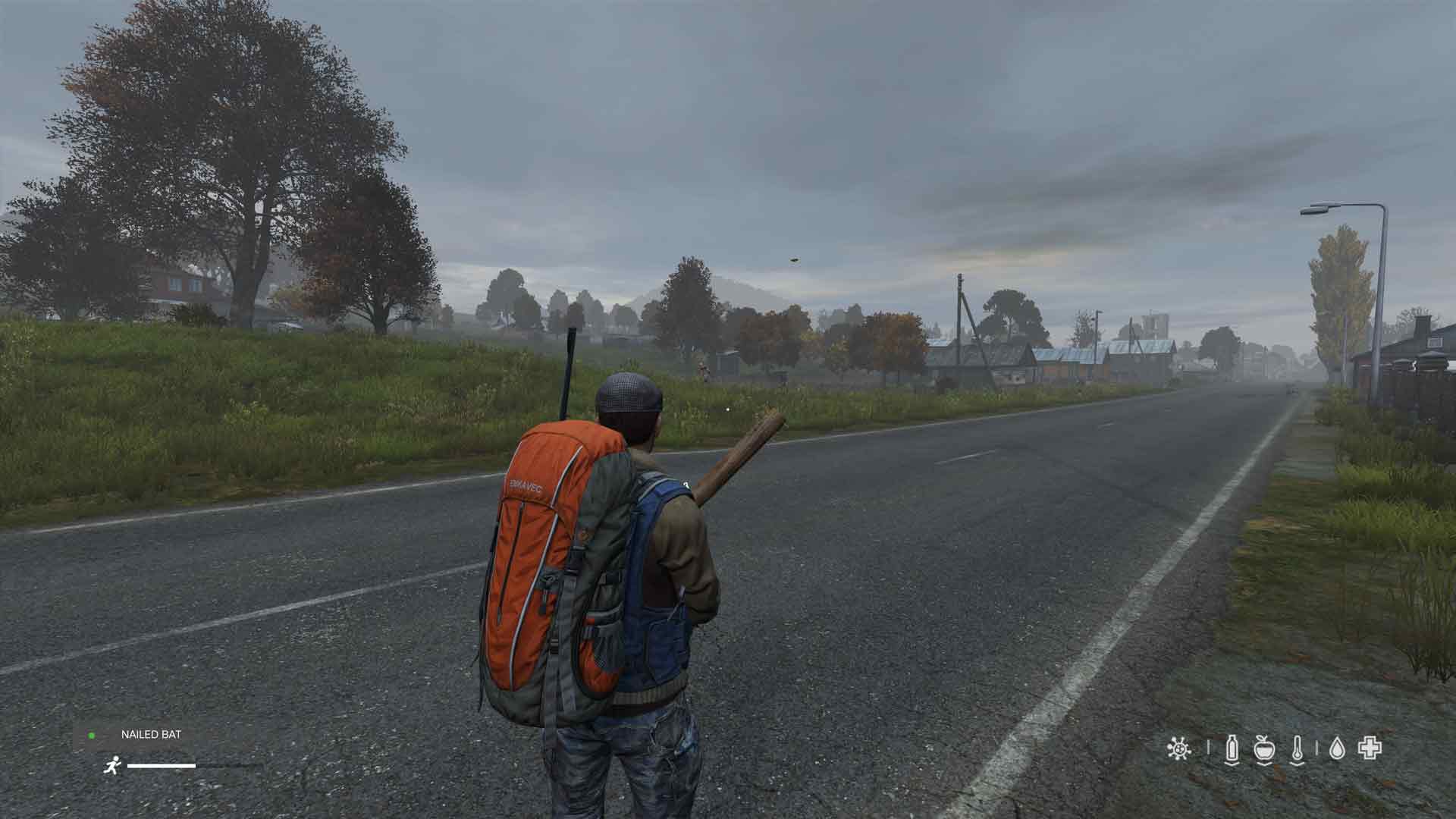 They always seem to have a desire to adjust food and water when update 1.06 really sort of had that balance nailed. It almost gets tiring keeping up with the smaller mechanics and how they change with each update. I’ve played a ton of this as it’s been popular for my Youtube channel, so I get the just of how it’s been altered all the way since it arrived on consoles.

Prior to that, my knowledge was based on the standalone’s first few months which were ages back. Jumping back to the present there’s a lot you can do in this game. It’s very technical in terms of its survival, and rather hardcore. It’s a niche survival game and honestly it’s not for everyone.

Not that it’s too difficult, but it takes a lot of investment to learn and play the game. Even past that, with permadeath you can easily lose it all. It has progressed a lot though, the servers run better and private servers are starting to get customization options like with chosen spawn placements. 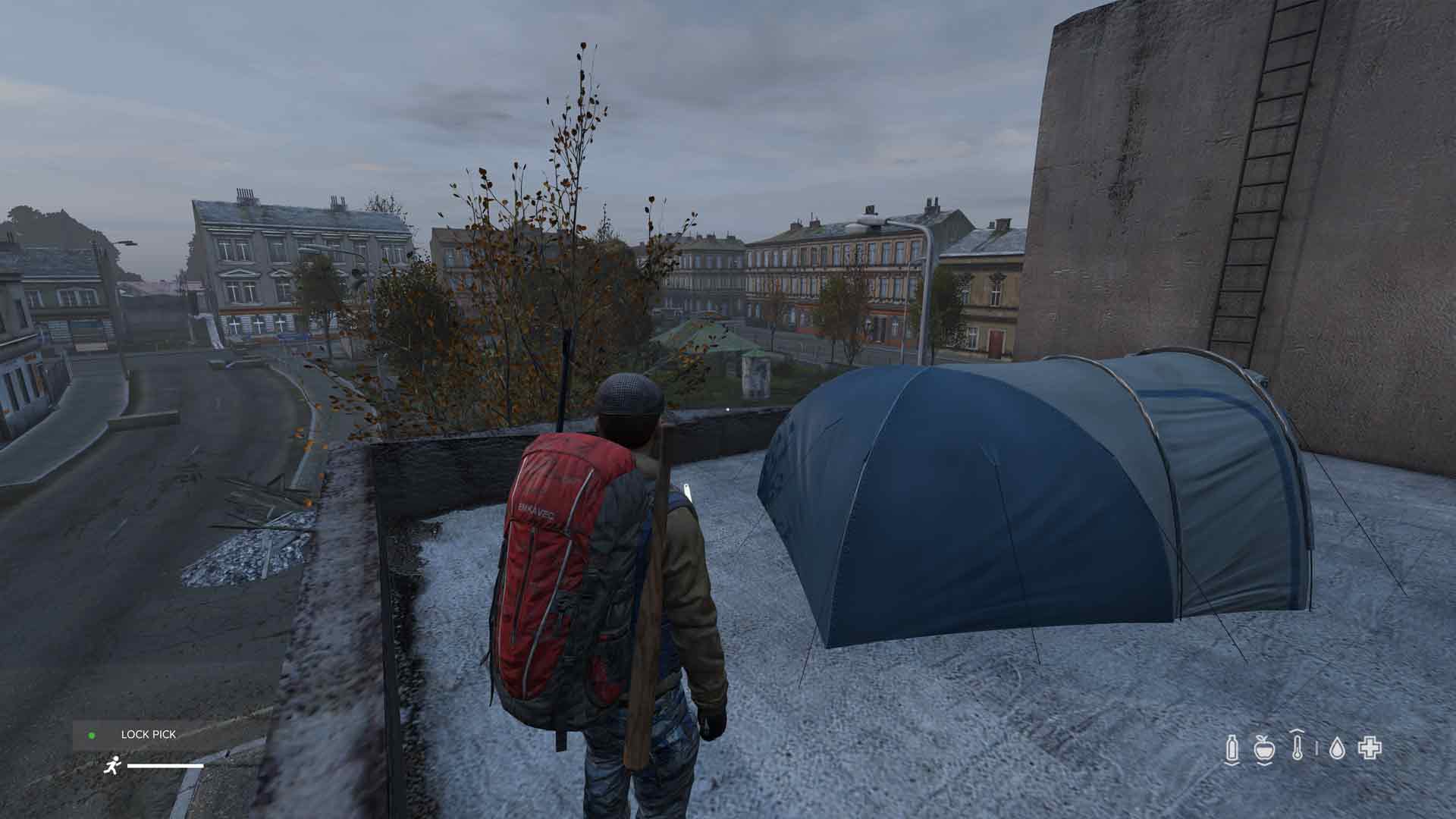 You can now cook food properly in the game, scavenge a wide range of items and happily grow a farm. You’ll feel the dangers of trying to outwit others, while zombies are thrown into the mix. Sounds matter, as does your lighting for when the night comes. That’s also in a far better state, the nights aren’t as brutal now for visibility.

On top of that, if you want a new landmass to explore we also have Livonia as DLC at this current point. The game has changed a lot since releasing on consoles, added quite a bit of content and while I believe that’s slowing down they still are trickling some neat additions. This includes elements such as additional weapons and amusement parks. They’ve even teased the return of broken bones which should further alter the ways disease and sickness factor into this.

Anyways, I’m probably missing some elements but that’s where the game is at on consoles for the moment. It’s in a good enough state, with minor aspects that could be adjusted and I think they’ve got a generally solid experience here. Well, as close to as this game could I suppose. Read our review of the first DLC below, or check out the general hub for additional coverage of the title.