Being set in a slightly different sort of location from the other entries in the series, Far Cry 4 provides a more vertical landscape to traverse. With that, we’ve been given a great upgrade on Xbox Series X/S that provides a FPS Boost.

While the game original ran at 30fps when it released for Xbox One, it is now improved to provide a very smooth 60fps experience. This is quite an improvement in regards to how you move through the world, interact with the environment and also for how it looks while panning since it was somewhat rough prior.

We’re still getting a slightly sub 1080p resolution, so hopefully that also gets improved someday. Whatever the case, for now it’s fantastic to see that boosted fluidity as it really changes how the game feels when you’re running about.


It’s also a feature that is just available, without any sort of download or adjustment on your end needed. I’ll also mention that this does support Auto-HDR if you were curious about that aspect. It seems to be running generally perfectly whether you’re tackling the open world location of the Himalayas alone, or having a friend jump in from online for two player coop.

Then there’s also the multiplayer component, but I wasn’t really able to find anyone to directly compete with. It’s just neat that the entire experience is improved whether you’re running about in regular gameplay, or witnessing the in-game cinematics. It touches upon everything, and improves it to the highest degree. 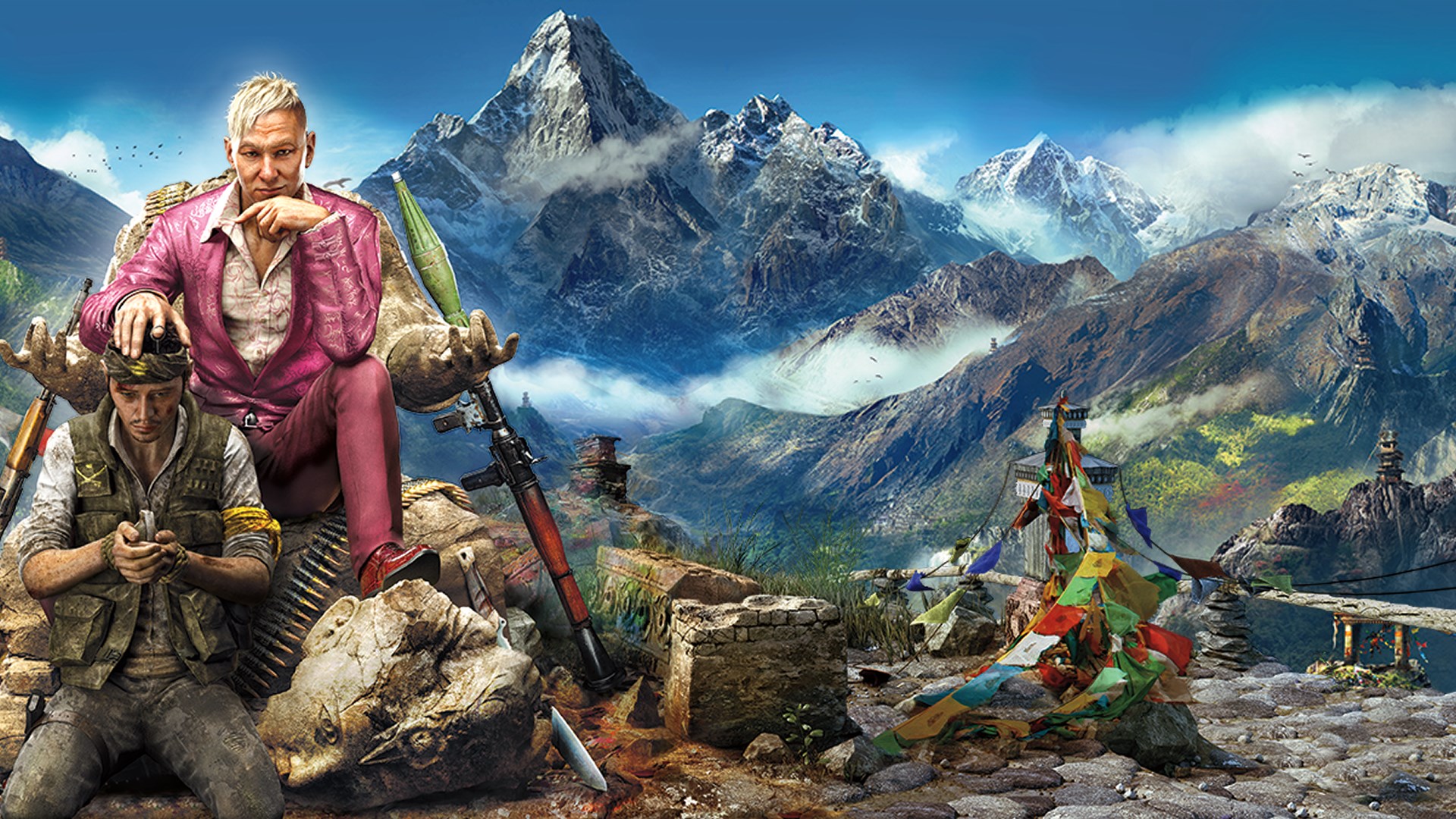 It’s great to be able to keep playing these games, it helps the legacy of them further by allowing us to engage with them in a much more fluid way. It’s almost like being on PC where you can play a game years later on a new build and enjoy improved performance.

It’s actually quite an impressive upgrade, that took no extra sort of effort from a player perspective. You just play the game and enjoy it better than you ever could on console. It helps remove the barrier of a sluggish, aged game that hits only 30fps. That’s the case whether you’re running on foot, driving vehicles or taking on aerial vehicles.

Definitely a worthwhile visit if you’ve been considering jumping back into the violent country of Kyrat. Spread some ashes, deal with liberating the people and of course face off against the interesting Pagan Min. Additional coverage for the next generation console is of course below, and stay tuned for more looks at some of the greatest games and perhaps some of the most obscure ones as well as I work hard to truly to showcase a wide variety of titles.