This is a technical analysis and breakdown of multiple options going up against one another. Here you can see the Gears of War 3 Xbox Series X vs Xbox 360 comparison which will provide a direct visual showcase within the video. This is then filled out with the text based information detailed further down in this article.

Side by Side Comparison Technical Notes
This is a fairly straight forward comparison, we’ve got the original Xbox 360 version for Gears of War 3 going up against a resolution boosted Xbox Series X version.

It inherits the Xbox One X enhancement for a 4k resolution with no changes to the frame rate across either of the games. We do get auto HDR support on Xbox Series X which is a nice effect to have, an option not present on the prior entry in the series so it’s a really nice option to have available for this one.

That aside, it’s a fast visual boost increasing the clarity of the scenes, decreasing the blur effect so that textures come alive and smoothes out the jagged edges around the characters. You get these upgrades across the experience from regular gameplay to cutscenes and where ever else you happen to be playing.


Description/Synopsis
This is the final entry in the original trilogy, brothers to the end being the tag line as Delta deals with the growing problems from multiple angles. You’ve got the new glowies, a Lambent force that is causing issues for both factions. Past that, there are what remains of the Locust taking up positions on the surface.

The planet is left in ruins, and now everyone that was once part of the COG are now considered stranded. There isn’t much time left as hope is running low, and a possible long lost signal from Fenix’s father might be the key to figuring out what exactly is causing the issues and to put a stop to them all in the process.

It’s an epic ending to the first trilogy, and an exciting one at that as well. This is further backed by the most robust effort of additional content the franchise had seen at the time. This included an expanded upon horde mode with epic fortifications. Then there’s the large scale multiplayer featuring a wide variety of weapons and unique map setups.

You also have an additional campaign mission that featured the powerful Raam and his crew. Then there was beast mode to play as the very Locust enemies you had faced in the previous entries. It was well polished, expansive and even had an arcade mode for some fun casual action when it came to the story elements of the experience. It was generally just a very large scale offering. 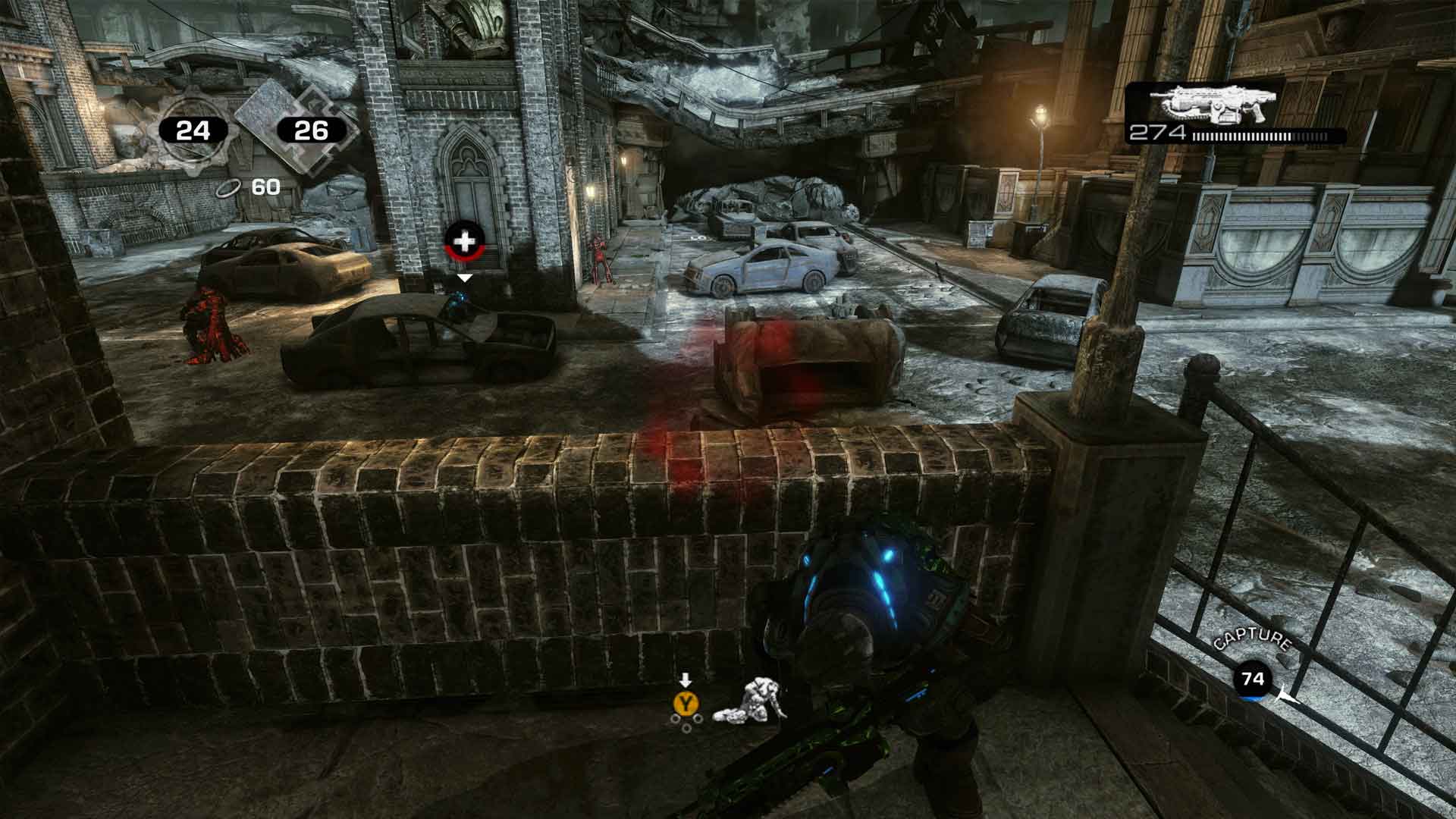