Gears Pop! has the Worst Balancing Updates I've Ever Seen

For whatever reason I’ve stuck with Gears Pop! since it launched. I think it’s the drive to try and finish off those last two Xbox Achievements I feel are earnable, but I’m really going to put in an effort to wind down and stay away. That might sound odd, and it’s a nice little thing to do as I’m winding down for the night.

So I’ve played it daily during a time when I’m about to rest, and it drives me crazy. Now, the microtransactions are certainly aggressive in this one, but it’s the balancing that is truly ridiculous. I actually quite liked this game at its release, feeling it had a lot of potential. With each update, and each bit of tuning it continues be wildly all over the place.


At one point Myrrah with Wretches was unstoppable. The next Jack is a god turning your characters against you, then you have Kait being a complete sponge. You could even mention the silly Hammer of Dawn boost combo that was stupid. Going to now, Winter Kait can’t be stopped it seems or the combination of Kantus with anything else.

Seriously, the Kantus just accelerate each other’s crazy buff effect. It’s madness I tell you! I think there was a nice tuned update just prior to this one where things really felt right. Yet, they decided to go wildly in another direction and its super frustrating as the developers just can’t seem to get a good spot. It’s fine to lose, I’ve done it a lot of times. 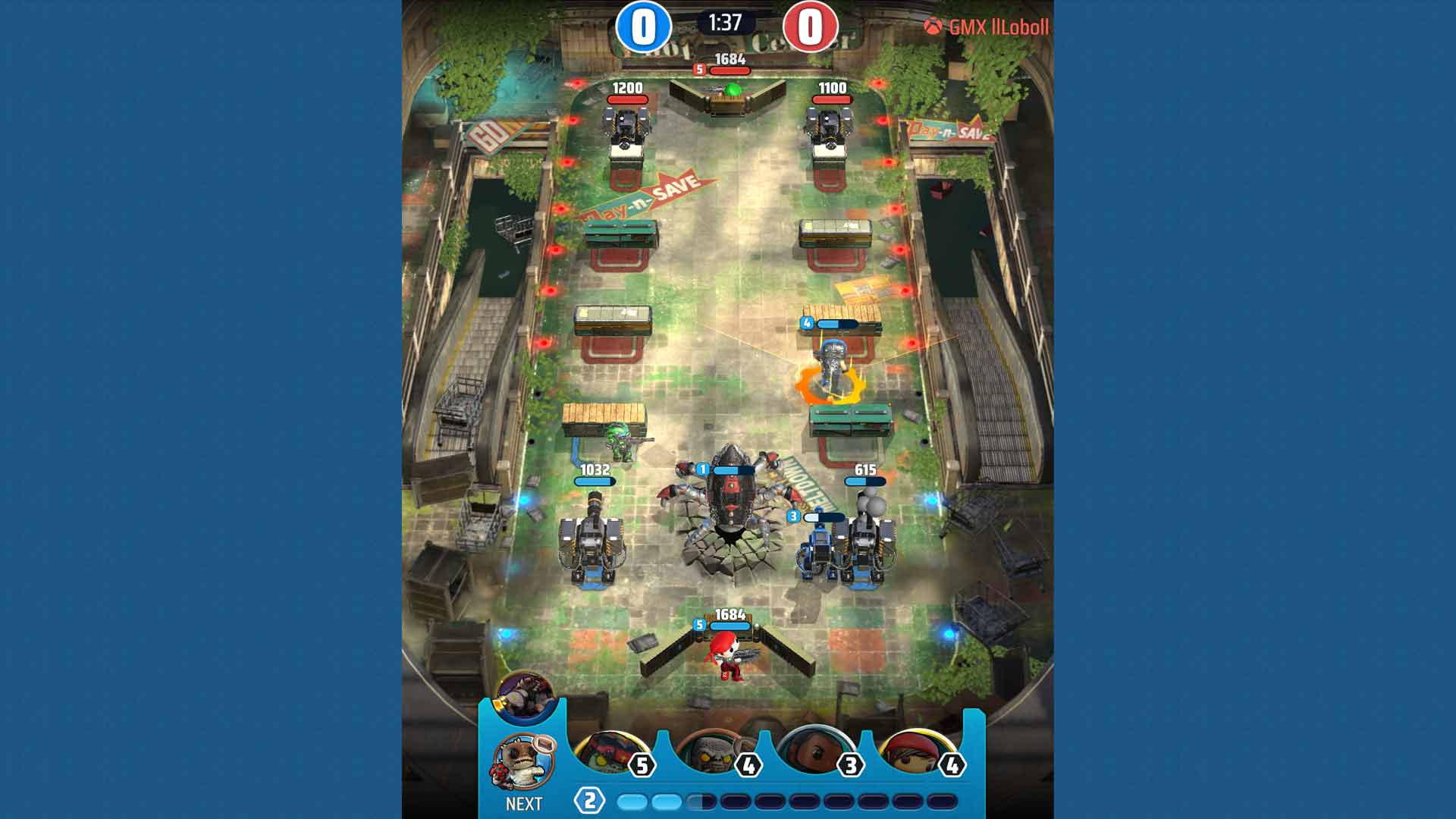 It’s when the game either becomes just one set selection of troops that it becomes obnoxious to play. It’s once again just become about having a fleet of kantus backing up wretches. That’s just not fun to play, and it leads to no variety on the battlefield.

I also feel to some degree that this is a scheme to push microtransactions as I imagine there are some out there that do spend lots of money on it. Every time they change the key pins, you need to redo your entire investment within the game. That might be a conspiracy, or actually true. All I know, is that I have dreams of someday being able to afford gold rank.

I should have pushed for it in the earliest season, as you have to spend real money to obtain that now. I mean, if it’s not the ridiculously high specific troop combinations it’s getting matched against players multiple levels higher. It had seemed they fixed that recently, until the last update undid that as it’s begun to get bad again. I can see a level, maybe two higher.

Getting matched against someone at fourteen or fifteen while I’m level twelve is an instant loss. There’s not a hope in hell of winning that. I’ve played a lot of Gears Pop! and it’s just too much at times. It gets frustrating to see it hit a nice balance of fair play where I’m losing and winning without any issues.

To it then immediately going off the wall in another direction as the developers lack any ability to do any tweaks without wildly sending the game’s meta off the rails. Just some thoughts, the easter egg hunt has been fun though. Read our review from around launch below, or check out our general franchise hub for additional coverage.