The dawn of streamed games is upon us, and the latest effort is from Google with Stadia. This is an interesting option, and not one I would have guessed a few years back. I was able to finally try this out since they’re doing a two months free trial. That’s exciting, as the premium Pro tier is the best that the service can offer currently and it’s a good idea of what this will provide.

For some context, I tried this out on the Chrome browser and a Pixel 4. I was getting speeds of 60/16mb which is half of my usual speeds, but with the whole COVID-19 thing that’s just the situation of my internet currently. Still, not a bad speed set and what I’d consider to be above most averages speed wise.

So with the free option for two months, it comes with a variety of games to play. It’s an impressive amount I suppose, and a showcase of different genres. My primary experience was with their exclusive Gylt. I also tried out Destiny 2 using a cross-save. Other titles included the Serious Sam Collection, Grid and Thumper.


The SteamWorld games were also available, but having invested considerable time in those prior I wasn’t really wanting to have another go at them. That aside, those games are incredible and you should play them all. Moving past that I have put in a good amount of time in all of the other titles minus Serious Sam and Gylt. For the most part, I was actually pleased by what I experienced.

I worked through Gylt entirely in one sitting and had a good time. There were minimal loading screens and the performance was quite solid. I noticed some stuttering, but it wasn’t bad. I wasn’t expecting there to be any loading screens quite honestly, but I wasn’t at all bothered by the brief pauses that showed up rarely. On top of that, it’s incredible how the games just instantly load up.

There’s no wait or anything, you just get to play basically or at least reach a menu. I quite liked the atmosphere and setup of the games, it’s interesting yet not really what I’d consider a system seller. While Gylt was a pleasing time and I did actually quite enjoy it, other games are a better test. I mean that in the sense of multiplayer based experiences or titles that better push hardware.

In Destiny 2 I certainly faced some hard dropped frames, and more stutters. This was present on Chrome, and when I was using my Pixel 4. It was slightly worse on the mobile with some extra pixelization. I should also mention that as a baseline of quality I’ve spent a lot of time trying Xbox Project xCloud on the same device as well as on IOS.

That one faces pixelization too, but seems to keep things more stable. Back to games, I noticed some hitches during Grid which is a racing title. I found Serious Sam to run relatively fine though, not really any issues there. It seems to really nail performance on these single player titles. 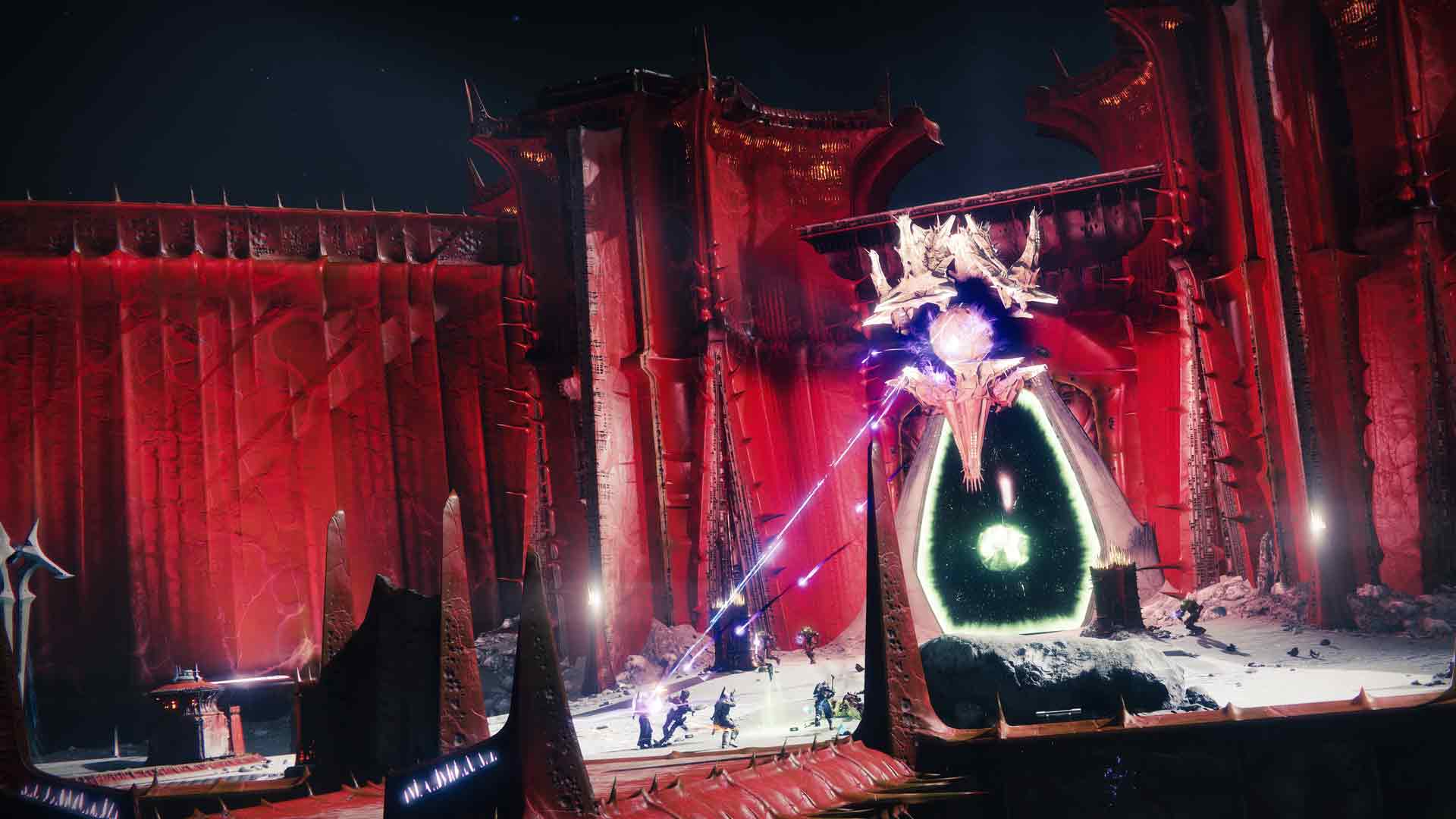 I should also mention that aside from the performance, the visual quality isn’t necessarily what I was hoping for. I found Destiny 2 to be rougher around the edges, and definitely not to the standard I’m used to from the game on Xbox One X. When you’re showcasing a 4k platform, I expect pushed to the max sharp visuals.

I understand that networks are under stress, but the quality wasn’t of a resolution decrease, but the settings in the game. I had expected better visuals since this is to be off-loaded. In general, when it comes to games there’s a lot of potential there. I am however disappointed by the library options. It does have the big titles, but it doesn’t have enough variety. I say that in the sense that I, like many other gamers have these games on other platforms already. Most of these are games I’ve played years back and have moved on from.

It’s starting to get some new games, but it’s going to need some serious exclusives to capture my interest in the future. They need to triple down on indies, or some sort of partnerships to get games and grow platform adoption. There are exciting options on the horizon. There’s the well desired Baldur’s Gate 3, one my favorite series Orcs Must Die! 3 and Watch Dogs Legion. It’s a weird assortment, but highlights a little of what’s to come. 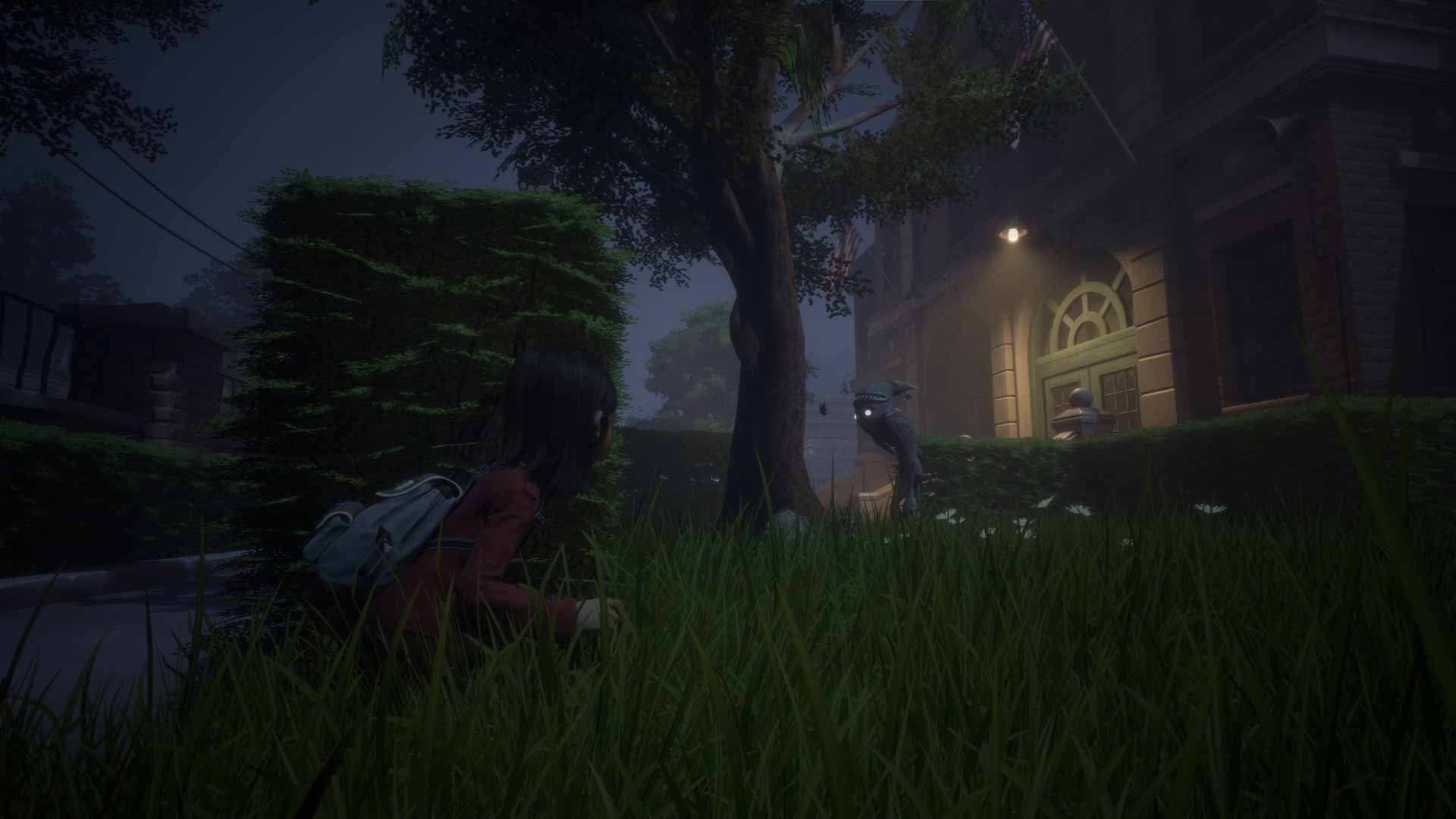 While that sounds great, what’s here currently doesn’t keep me interested past my trial and I won’t continue after that quite honestly. I like what they’re doing with this, it’s going to be the way to play games in the future. I just don’t think they have enough to justify my investment at the current moment however.

They need some killer must have games, or some regular free streaming options as paying into the ecosystem and then buying these titles on top of it isn’t going to fly on such a young setup. I liked that games started fast. It was great that loading was so minimal. It was excellent to throw in a Xbox One controller and just play.

I appreciated the various chat options for communication, it has a well set friends list and smooth UI. It’s also a smart move to include Achievements, something I consider essential in modern services. They do however need to make accessing that simpler, which I believe the coming soon notices lean into. A suggestion, team up with Trueachievements as they have good systems and it would help build a community around earning them. In general this is definitely the future of how we’ll interact and play with games down the road.

I really do see services like this available as an app on the TV or any devices, and players just jumping into their games from anywhere at any time. This shows we’re not quite there yet, but I appreciate the technology they’ve provided here and if they do stick with it this could be the start of a good competitor in the space.

They have the right infrastructure, they just need to deliver the games to grow interest. They also must push for cross-play across their titles, that will make it easier for gamers on other platforms to transition over. Having cross-play will limit the gap of moving away from where friends are playing, and it’ll allow a more snug travel over if people choose to do so.