The mighty original game that started it all has returned to PC, bringing with it the majestic beauty of the Anniversary edition while slotting itself comfortably within Halo: The Master Chief Collection. That’s right, Halo: Combat Evolved is ready to go featuring the legendary campaign and integrating the classic multiplayer into the online experience of MCC.

Work through the epic story while being able to switch between remastered or classic visuals at the tap of a button. Throws on whatever skulls you want, and play with someone else cooperatively. Enjoy PC perks such as an adjustable FOV or customizable key bindings for mouse and keyboard. There’s also a new Spartan customization 3D model viewer and VFR (Variable Frame Rate) support.


It looks great when pushed to a maxed out 4k resolution, and ever so fluid if you’re able to obtain a smooth frame rate. It looks fantastic, and it’s just a blast. Oh, and select classic multiplayer sounds if you wish to do so.

There’s something special about seeing this collection slowly appear on PC and this is a great way to continue that action. It was really fun to check out the campaign yet again, playing some of the levels to get an idea of how it is running on PC. Keeping in mind that I’ve played this story many, many times over the years.

It was actually my first Halo title, as it was for many out there I imagine. Past that, it was great to play multiplayer, this one is definitely a bit different from Reach that’s already available. This one is all about the Magnum. Hitting headshots, and enjoying some rather floaty mechanics. 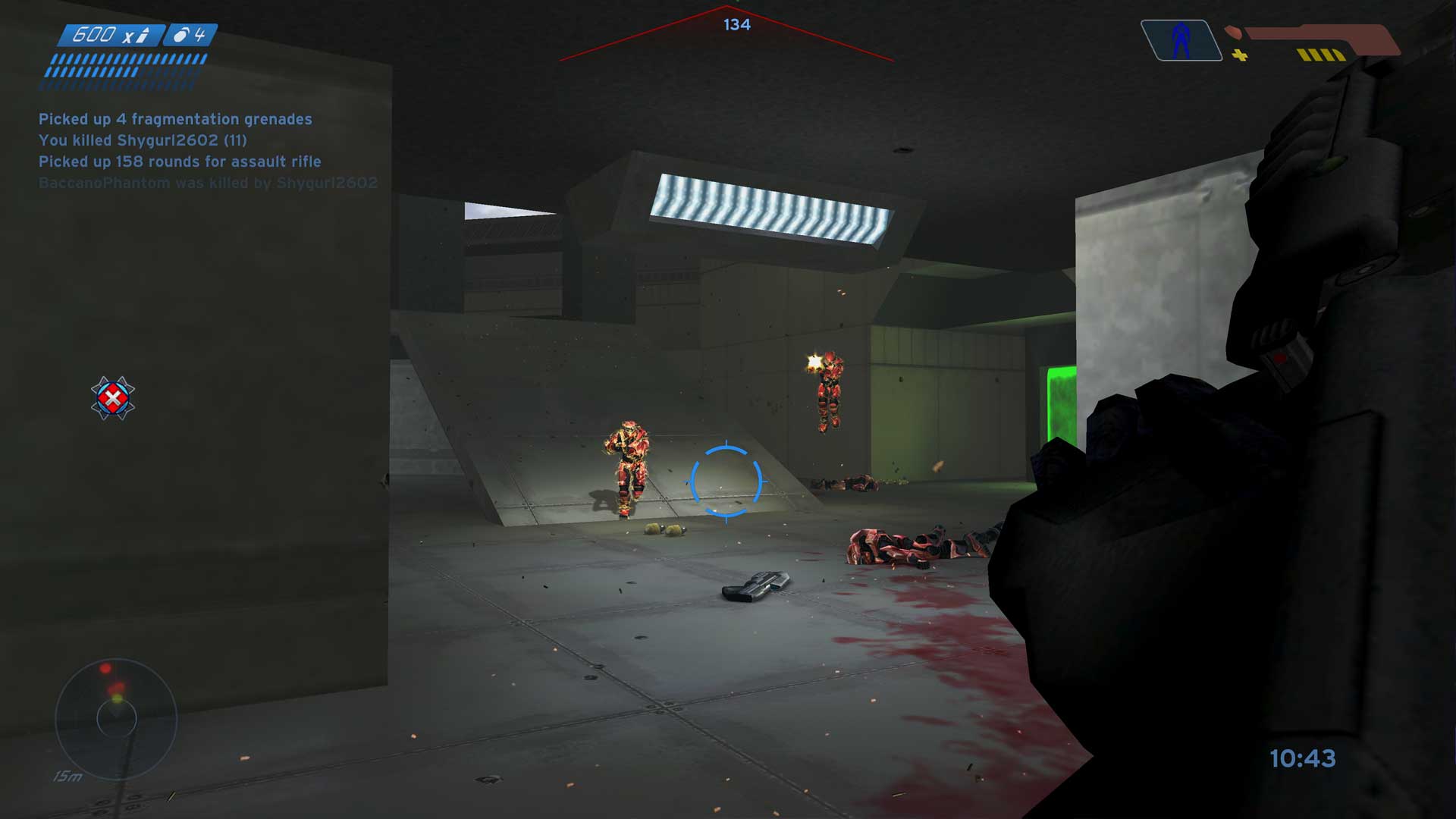 It’s always a hit whether you’re experiencing the perhaps too large Big Team Battle maps or fighting in the small arena levels. Driving those Warthogs in an attempt to capture the flag or having long range sniper battles. There’s quite a mix-up here as these maps weren’t necessarily ever expected to have an online component and they were really just testing things out back then.

It’s really great that this game has launched in a widely available release for those on PC in a modern setting. It was very hard to get a hold of a PC copy prior to this happening. I actually do have one, and that might be neat for comparisons down the road, or the mods that are available. Another neat element, I can’t wait to see what sort mods will be made for this within the new ecosystem. 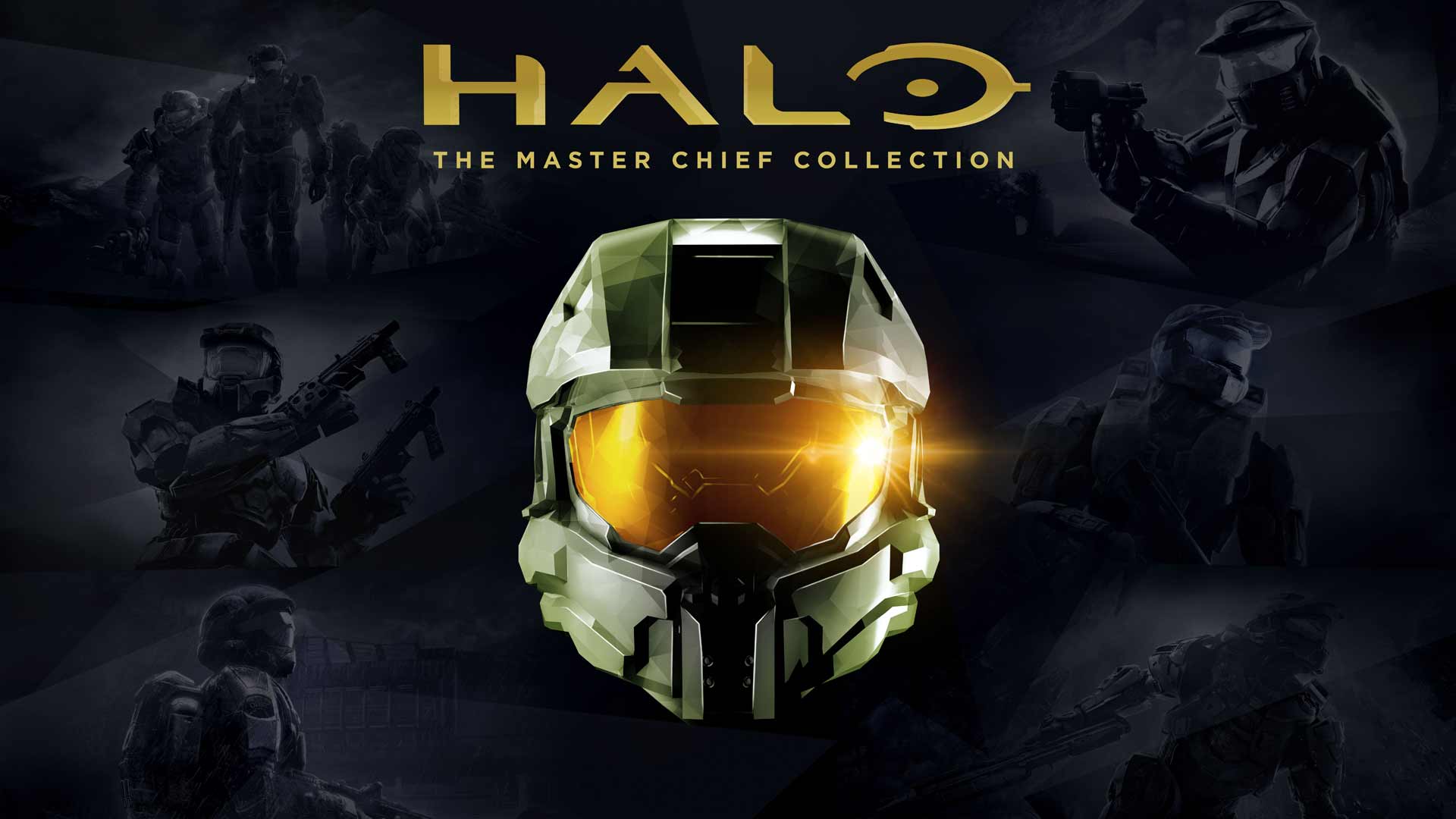 This is such an iconic game and it’s still definitely worth playing today. Whether you’re going back for another visit, or to perhaps start off the series for the first time. While Reach is the kick-off due to it being a prequel, this was the story that started it all.

The game that launched that franchise and many countless hours of multiplayer action for so many. It’s so weird to think that even though online play wasn’t really a thing back then, that this entry would be providing competitive online action so many years down the road.

I would heavily suggest giving it a whirl, and preparing for even more exciting releases towards the dawn of Halo Infinite at the end of the year. Definitely an exciting set of releases for the Windows 10 PC platform, and one that I would have never expected just a few years prior. You can read our review of the core title below, or check out our hub for additional coverage below.