Broyer: Heroes & Generals WWII is an all-out WAR experience where thousands of players are fighting one massive clash of nations. The first to capture 15 cities takes the glory. You can fight with friends for the United States, Germany, or the Soviet Union, engage as Infantry, Recon, Tank Crew, Paratrooper or Pilot, unlock more than 65 weapons and 70 vehicles and planes. All battles influence the outcome of the war. Players can ultimately become a General to strategize and deploy resources in battle for other players.

Heroes & Generals WWII was released late 2016 and has 16+ million registered users worldwide and counting. Localized in 11 languages, it is available on Steam (Global) – Discord (Global) - Mail.ru (RU) – and on our own website (Global) at www.heroesandgenerals.com 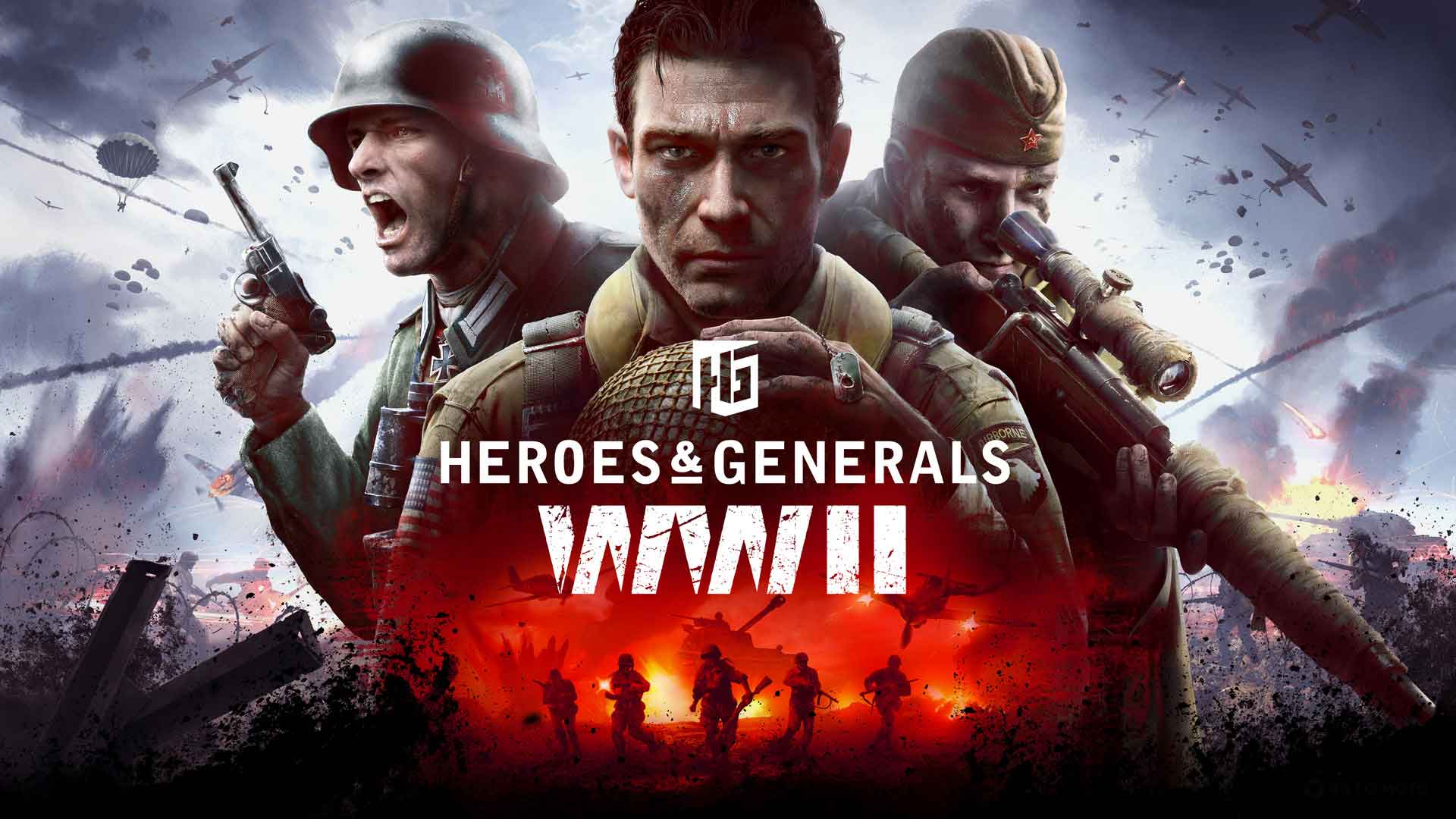 I understand there was a captured weapons update recently, what did that add to the experience and were there any other recent updates you wanted to highlight?

Broyer: Captured Weapons are giving more choices to the players and are offering a higher variety of playstyles.

In terms of recent updates, we have recently decided to offer each first soldier unlock from every class (except Generals) for Free. This change allows players to try out different playstyles and understand better the benefits of special classes. We have also introduced infantry AI in staged battles to add a more heroic feel to matches.

Looking back on the year, what were some of the big updates or core changes to Heroes & Generals?

Broyer: In 2019 we released 9 new weapons, 3 new vehicles, 3 new planes and 3 new game modes. We ran multiple in-game community events (War Events, multiple Weekend contests) with many unique and valuable rewards for the players that contributed to get our game to feel more dynamic and livelier.

We addressed many player-requested fixes and upgrades like higher graphical settings, weapons balance, graphical fidelity, new bipods and dozens of bug fixes and quality of life updates. We have also decided to make our unique War concept more central to the experience by letting players who engage in Stage Battles contribute to the War effort and get introduced to that concept earlier in the game progression.

Speaking of progression, we developed a new Progression Screen and a Specialist Screen to help players understand the advantages of having multiple soldiers of the same class with different sub-specialization focus. We have also made many UI/UX improvements throughout the game. As you can see this is a lot for a small team like us and we are proud of our achievements even if we know we still have a lot more to do. 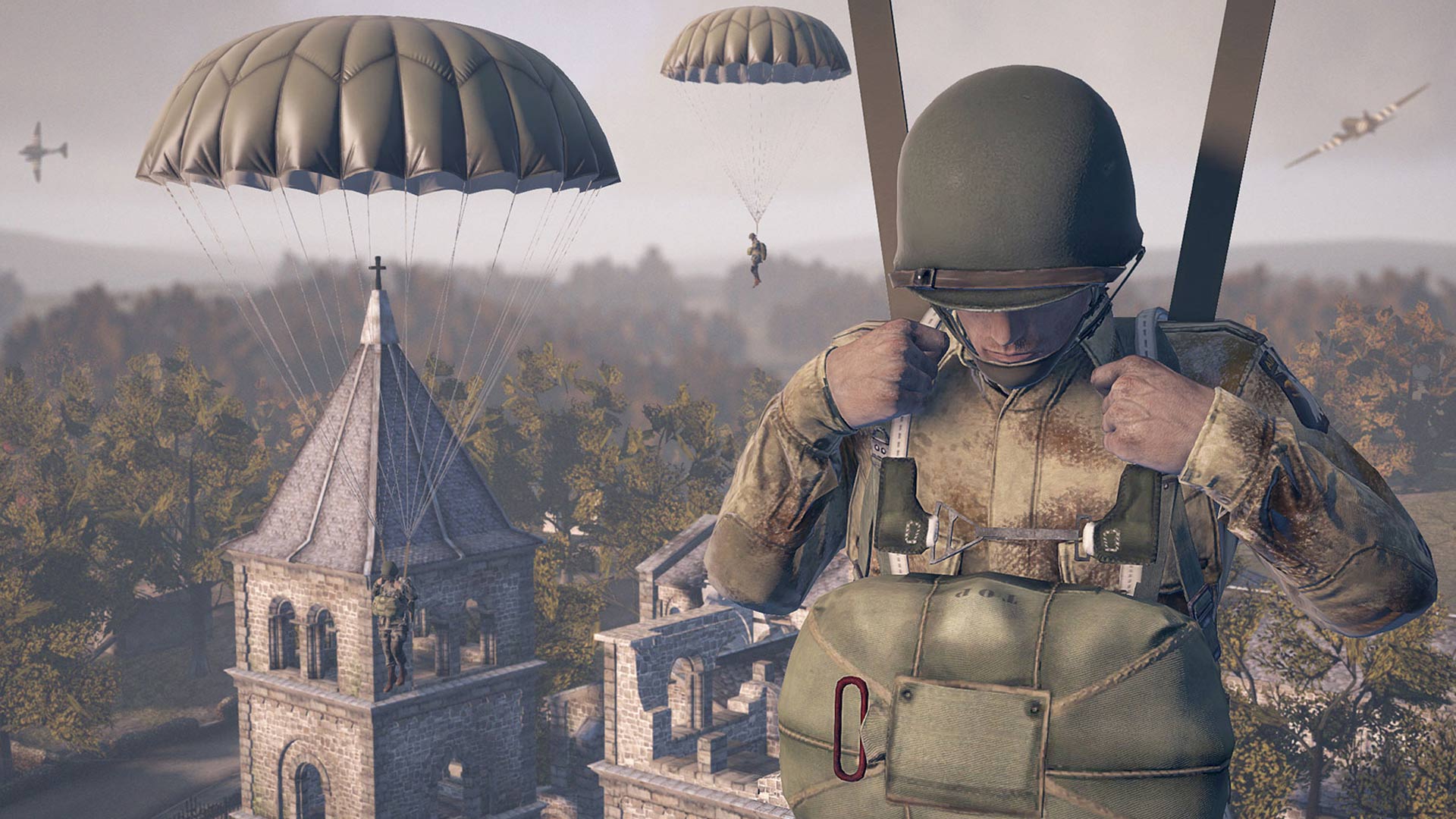 Looking ahead, since we do this yearly now it seems, what sort of changes should players look forward to in 2020?

Broyer: We are on a quest to modernize our game service; we are a small team and it takes time and effort to do this right and with the players’ feedback in mind. You can expect more optimization of gameplay / maps / performance / UI & UX etc… as well as a better and closer communication with players organizing more meaningful events and prioritizing the release of what players need the most.

For those interested in jumping into the game at this point, what are some elements of the Heroes & Generals that makes it stand out from the competition?

Broyer: Heroes & Generals WWII is *still* the ultimate F2P large scale multiplayer War experience. The only WWII game with thousands of players engaging in battles and fighting one massive war of nations with the objective to capture 15 major cities to take the glory.

With the consoles continuing to mature at this point, has the team considered porting the game over to say Xbox One, Playstation 4 or Nintendo Switch? Is there more of a desire to port on next generation consoles say Xbox Scarlett or Playstation 5 as those are set for 2020?

Broyer: We have always considered adapting the game to consoles, this is a significant investment that we want to make, when the time is right for us.

Let’s talk about the world of Heroes & Generals, for those unfamiliar with the game what sort of environments or locations are present? Do you have a particular map that you’re fond of?

Broyer: The game is representing the WWII conflict through a series of maps situated in Continental Europe. My favorite Map is the Medium French Village of course!

Building on the discussion of the environments, what sort of unique vehicles are players able to use to traverse the battlefields?

Broyer: Anything from bicycles, motorbikes to jeeps, amphibian vehicles, troop transport, tanks and planes to name a few! We even have the German Recon 'Puma' vehicle which has a particularity: it goes as fast backwards as it does forward!

With the game having received a number of updates post-launch, I was curious if there was any sort of vehicle or key thing you’d really like to have added to the game down the road?

Broyer: The team has many ideas; this is something we would like to determine with the players next year! 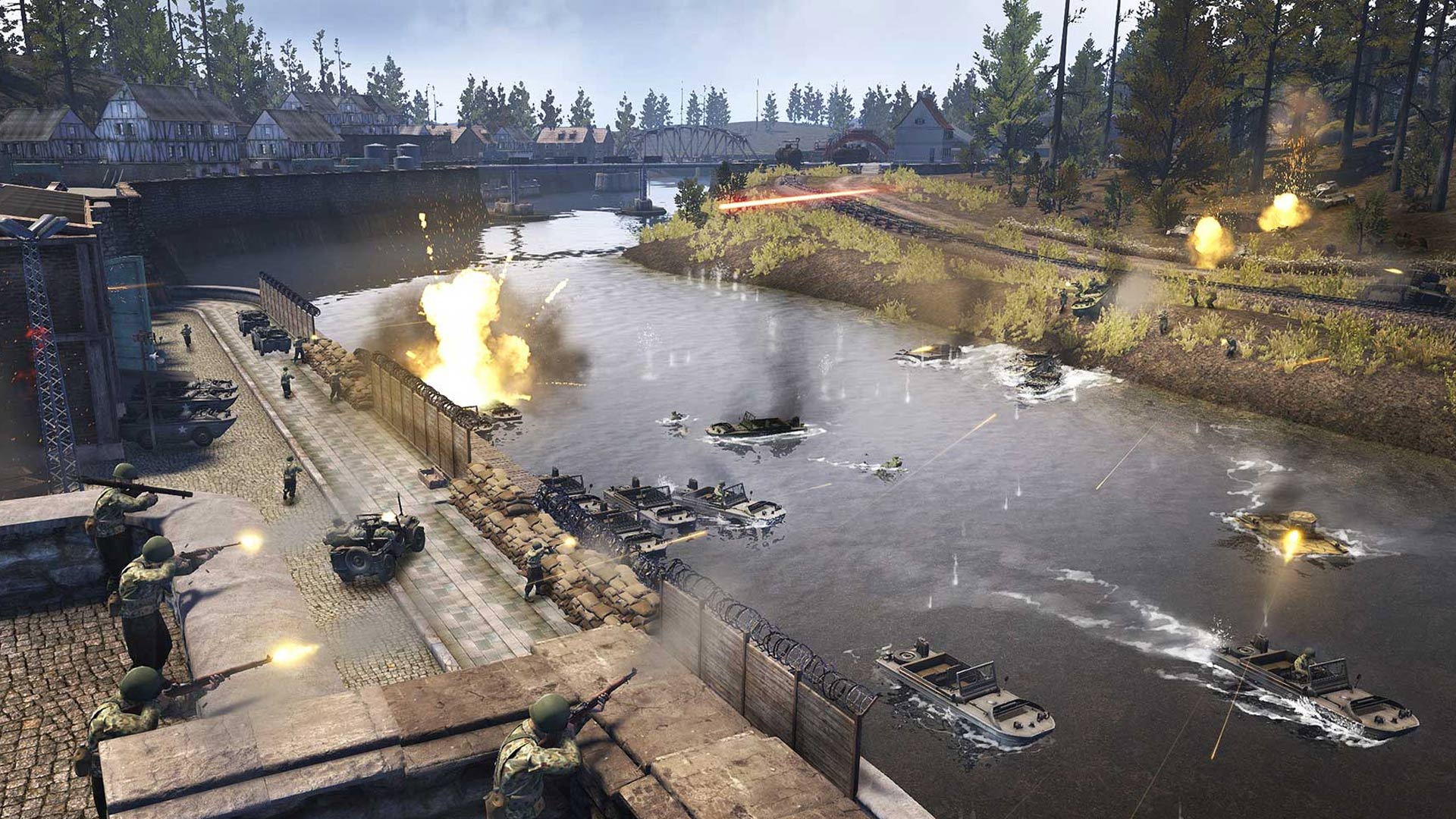 The game is definitely focused on WWII action, if down the road a spin-off or next entry was to come up is there a particular war or era you’d think might be interesting to explore with the Heroes & Generals gameplay?

Broyer: We now see Heroes & Generals as a Franchise (as opposed to a single title) and we believe its mechanics are adaptable to any large past, present or future war conflict.

Broyer: Thank you for giving me the opportunity to talk about Heroes & Generals. Of course, our players are at the center of our attention. Our community is strong, they do tell us when they like what we release, and when they don’t as well.

We have seen our efforts spending more time improving the experience for the players being rewarded by positive comments and reviews, this is very encouraging for us, please keep giving us feedback and see you in game!