It’s really interesting to see where Google Stadia is headed, and to engage with some of the special features that are present on the platform. With that, we jump into the third and apparently final entry in this trilogy. The entirety of the series can be played within this one game, if you have the right access packs.

I only had access to the third game in this situation, which was a bit of a shame since I would have liked to showcase the other maps within this preview as well. If you’re hopping in here freshly through Stadia, I do suggest getting the entirety of the Hitman series to fully understand the scope of it and to generally just have more maps to play on.


It’s a game where the beauty of the experience is the unlimited replayability. You can tackle situations multiple ways, and even head into Contracts mode which features custom targets created by the community. With that setup, anyone can be the next target of Agent 47, thus creating basically unlimited situations of assassination. We should now switch gears, and talk specifically about the Google Stadia version of the game. I’ve already done a review of the title, so if you need details like that you can check it out from the link at the bottom of the article.

The neat original feature to the platform here is called “State Share”. It allows you players to share a slice of their experience with others. You can share a specially linked screenshot or video clip and that will allow others to experience a similar setup. That includes mission starting location; mission objectives, player loadout and the difficulty. This can provide some fascinating further challenges for individuals to enjoy from the service.

Now onto the cloud stuff. For context, I have the basic Stadia plan which is providing 1080p 60fps here. I have been in talks with Google about access for Stadia Pro and I hope to provide higher resolution looks at games on the platform in the future. For now, that was the setup. 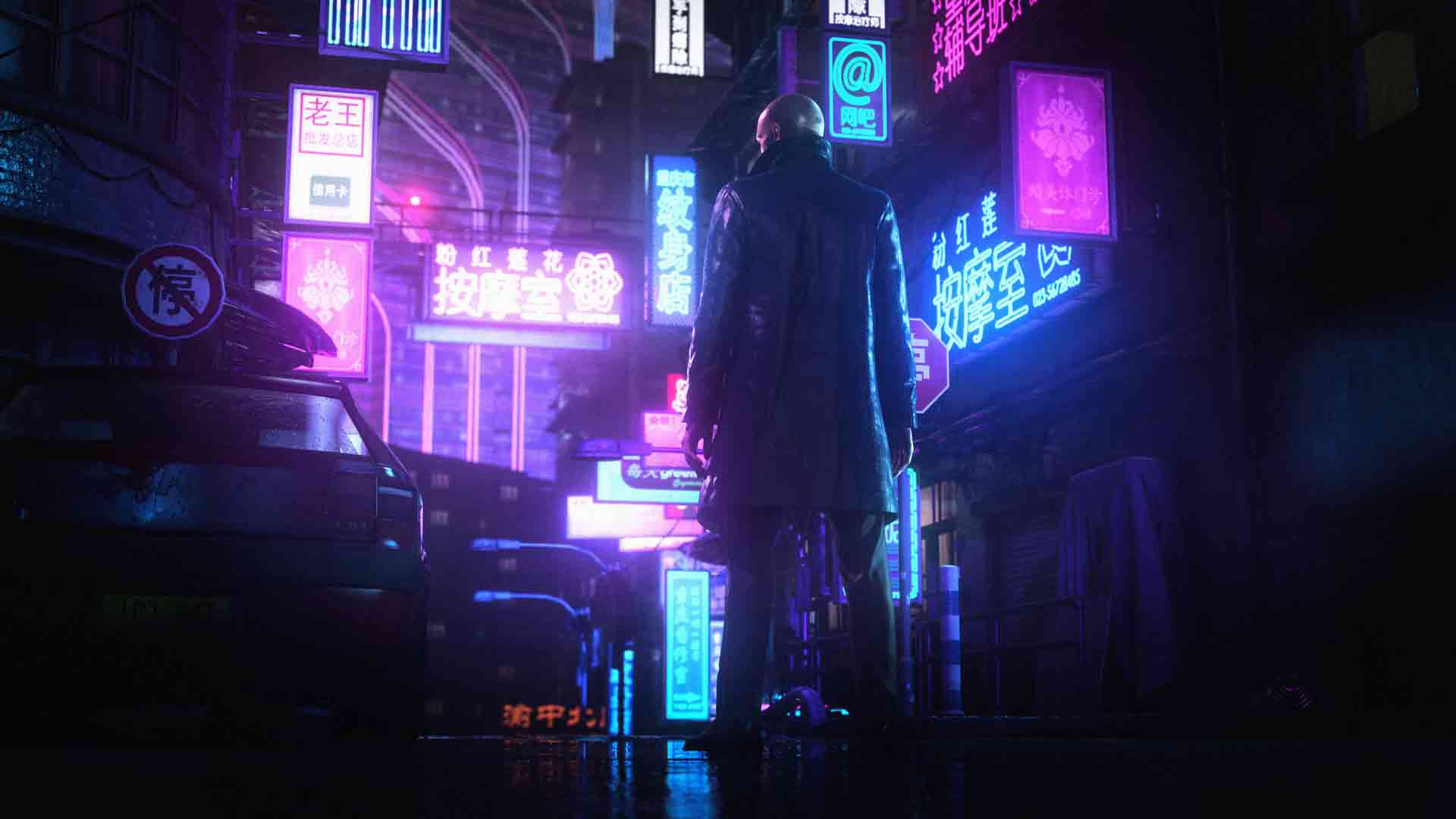 I was also getting speeds of 65mb/16mb up while playing, which is about half of what I normally get speeds wise and I’ll be inquiring with our provider about that since they’re supposed to be back to typical speeds by now. That’s mostly just context for what the experience was like since it’s streamed over the cloud. This did cause the odd stutter, but I didn’t really notice that while playing quite honestly.

At the same time, it seems apparent while watching the footage as seen in the video provided. Again, I feel it’s a network thing and not something that actually impacted what I was doing. Other than that it was rather clean in terms of the visual quality. This is an important part of your Hitman experience, since clarity is everything when making your moves. You need to see the weapons or tools available to you, and it looked just like a regular native screen viewing experience.

That’s impressive quite honestly, and it felt fluid to explore within. It’s even more impressive considering the scale at play in this entry in the series. The crowds are absolutely massive, and very dense. They really are pushing the technology here, and to see that deployed over a streamed setup is quite impressive. I feel that this is definitely a great way to experience what the game has to offer.

It’s definitely comparable to other releases, with the benefit of not having to download anything. You just turn on the game and are into the action. The loading is also very swift, it doesn’t take very long to get back into the game after a death or just from picking a level to start playing.

That’s great, as the point of the cloud is to remove the barriers of loading or having a game installed as much as possible. It’s nice to have a game available, and just immediately start playing without any sort of install time. Back to the core experience, this is definitely a great time. It’s a ton of fun to play, it offers a lot of content and just tons of replayability.