While at E3 2019 I was able to check out LucidSound just off from the show, and it was a nice relaxing meeting. The night prior I had attended their really awesome reveal event party. This event was setup for them to reveal a special version of the headset which I’m going over today.

This is a Snoop Dogg edition LS50 and it’s quite signature in terms of enhanced materials. It’s a real treat for those that want something a little extra, it looks really great in real life too. That aside, I’m going to shift the focus towards the regular LS50 Xbox One edition model as that’s what I mostly had hands-on time with.

I played Gears of War 4 with it, but also checked out the Playstation 4 version with Marvel’s Spider-Man so I know both sides fairly well. The headset features 50mm speakers in a wireless setup that aims to provide twenty hours of battery life. There’s a fall 2019 release date with a price point of $299.99 USD. 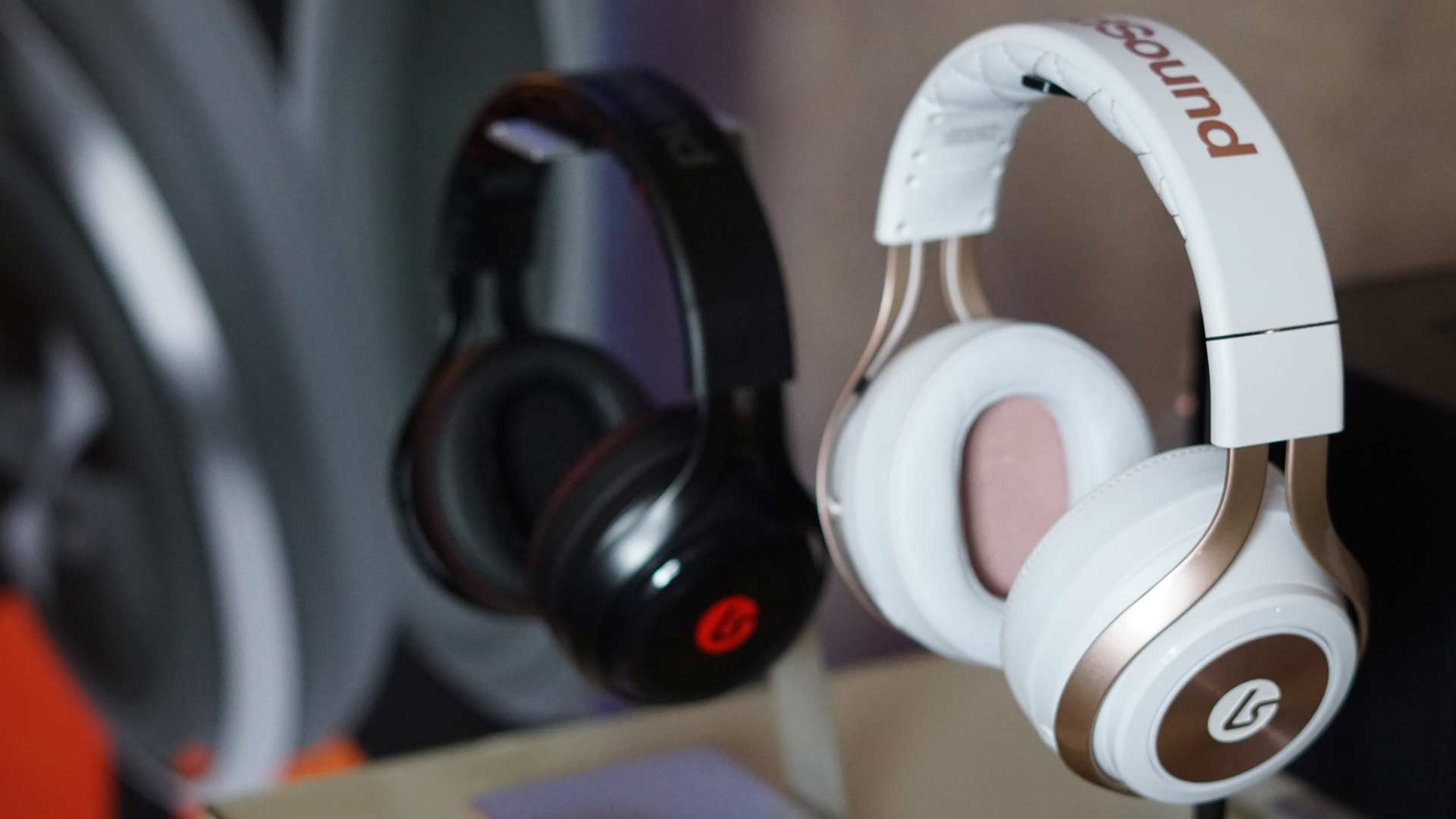 On the Xbox One side of things the headset will be forward compatible with Xbox Scarlett and it’ll support Dolby Atmos along with Windows Sonic. All versions will feature the following excellent specifications. There are signature controls that are built right into the aesthetic design of the headset. These are easy to understand, and sleek to use. The controls definitely feel somewhat cool.

It can be used for console and PC gaming, or connect to any Bluetooth audio device. It’s meant to be great for gaming, while also being something you can comfortably use in a life style situation as well. There’s a dual microphone design that offers a flexible boom mic and then there’s an integrated mic for mobile. It’s designed for comfort with ultra plush, easily replaceable gel cooled oval ear cups with advanced memory foam. They’re really comfy to have on your head, I was very pleased as I got lost in the games I was testing the headset with.

These sound great, cancel that background noise well and felt cool to wear. With that Snoop Dogg option you can get a bit fancier, and that partnership is rather interesting. Basically there was an eSports element to Snoop and the company ended up working specially with him. That aside, the regular versions are also really awesome despite not having the extra design on them.

I was pleasantly surprised by the versions for either platform and they seem to be a great option for a high end aspect of gaming. Even outside of that as they look perfectly fine for regular life if you’re not just gaming. I don’t have too many details as time was short, though these are something to look forward to. That’s all for LucidSound LS50 Headset, at least for now we hope. Check out our E3 2019 hub for additional coverage from the event.