This is a technical analysis and breakdown of multiple options going up against one another. Here you can see the Minecraft Xbox Series X vs Xbox 360 comparison which will provide a direct visual showcase within the video. This is then filled out with the text based information detailed further down in this article.

Side by Side Comparison Technical Notes
This gap in technology is rather interesting, but also not as far apart as it probably should be. With that, we’re looking at the current state of Minecraft from where it was left on Xbox 360 to where it is now on Xbox Series X.

The former was impressive for its time, with the latter being rather underwhelming. Considering this is a flagship franchise under Microsoft you would imagine a better showcase on the next generation console. You don’t see any HDR support for either and past that the resolution quality is minimal.

Sure, it’s Minecraft which isn’t the fanciest visual presentation. At the same time when you look at PC in a 4k resolution or with ray tracing support with NVIDIA’s RTX it can be very impressive when it’s being pushed visually. Whatever the case, it runs mostly smooth on the Xbox Series X but it does have some stutters which is shocking.

The Xbox 360 version, through many updates over the years not has somewhat iffy performance and a lower rendering distance. Still, impressive for its time and setup. Keep in mind the latest version is also Bedrock whereas the other version was a custom solution managed by 4J Studios since its initial launch.


Description/Synopsis
Minecraft is the incredible never ending and always growing sandbox game of constant exploration. Enjoy a plethora of modes from straight up survival to creative building or even tackle adventure!

There are many ways to play, tons of content to check out and of course many unique biomes to explore along the way. This is further supported by cross-play, online active Realms to enjoy and multiplayer servers. You can go further with the Minecraft Marketplace where creators are able to sell their array of content for the community to enjoy.

The game itself continues to get many updates that always add fresh content and many new ways to interact with the game. It continues to change and become larger over time, with that likely happening for many years to come. 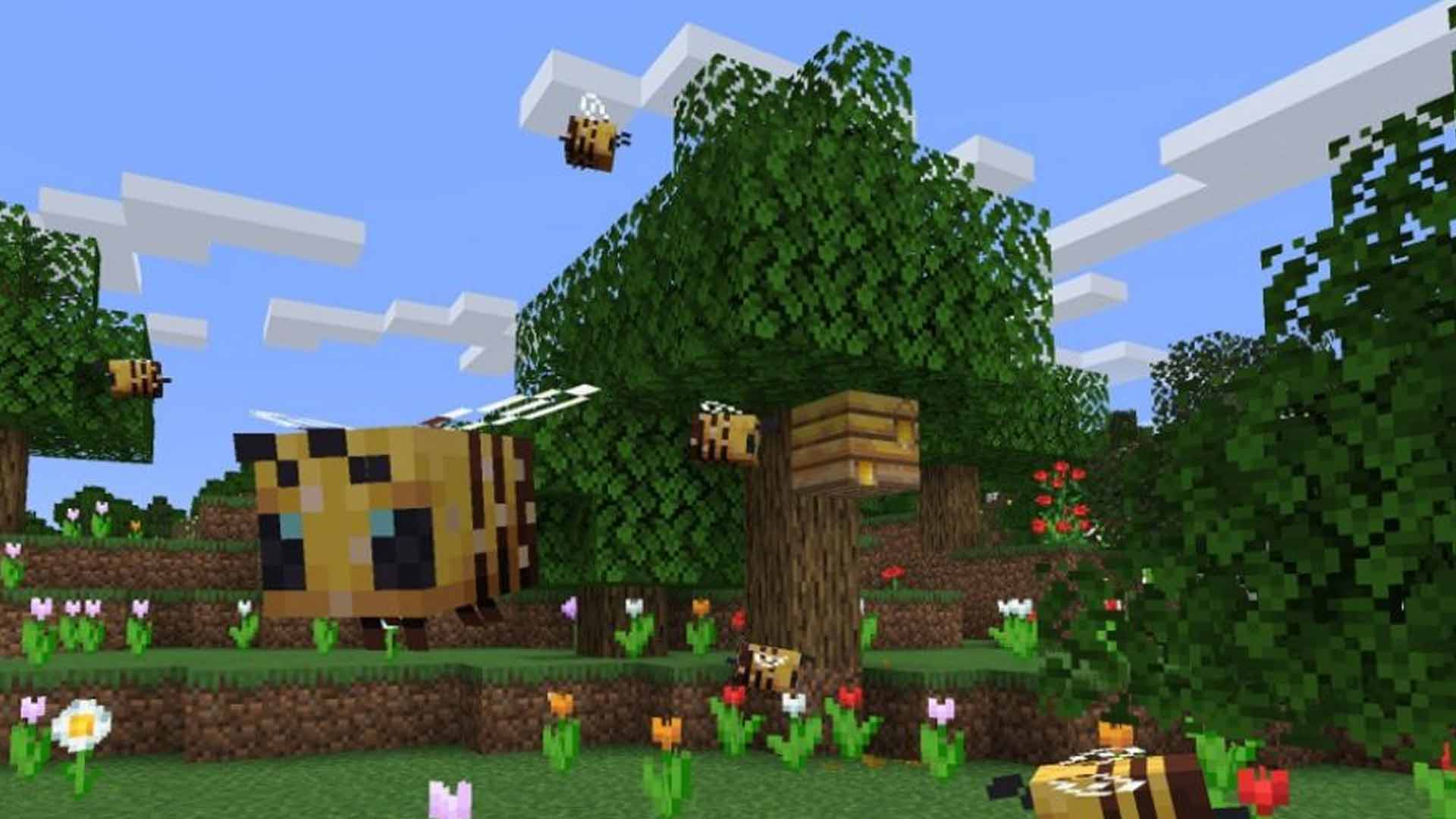