It was great to finally be able to jump into the thrilling brutal world of Mortal Kombat 11. This was experienced with the Xbox Series X Optimization that brings some improvements to the title. This includes a dynamic 4k resolution where it should hit the upper bounds almost the whole way through alongside a 60fps level of fluidity during regular gameplay.

With that, a 4k cinematic pack is available too. There’s also HDR support which looks wonderful, and some general enhancements to the visuals in other regards with this boost. The load times are also far quicker, where you’re jumping into the next fight almost immediately. There’s also the benefits of cross-platform and gross-gen play across select modes within the experience.


It really does look absolutely wonderful, whether you’re just starting your battle or towards the end of a match with puddles of blood being pounded off one another. It’s a gruesome title, and one that features a massive roster of characters. That’s particularly the case with the Ultimate version that was provided which has a thirty-seven player roster present.

That’s really impressive, headlined by favorites and guests that were essentially selected based on being my father’s favorite films. I call it, the guest roster selected by your father. That of course varies based on your age I suppose, but these are definitely some aged options. The likes of The Terminator, RoboCop and Rambo to name a few. 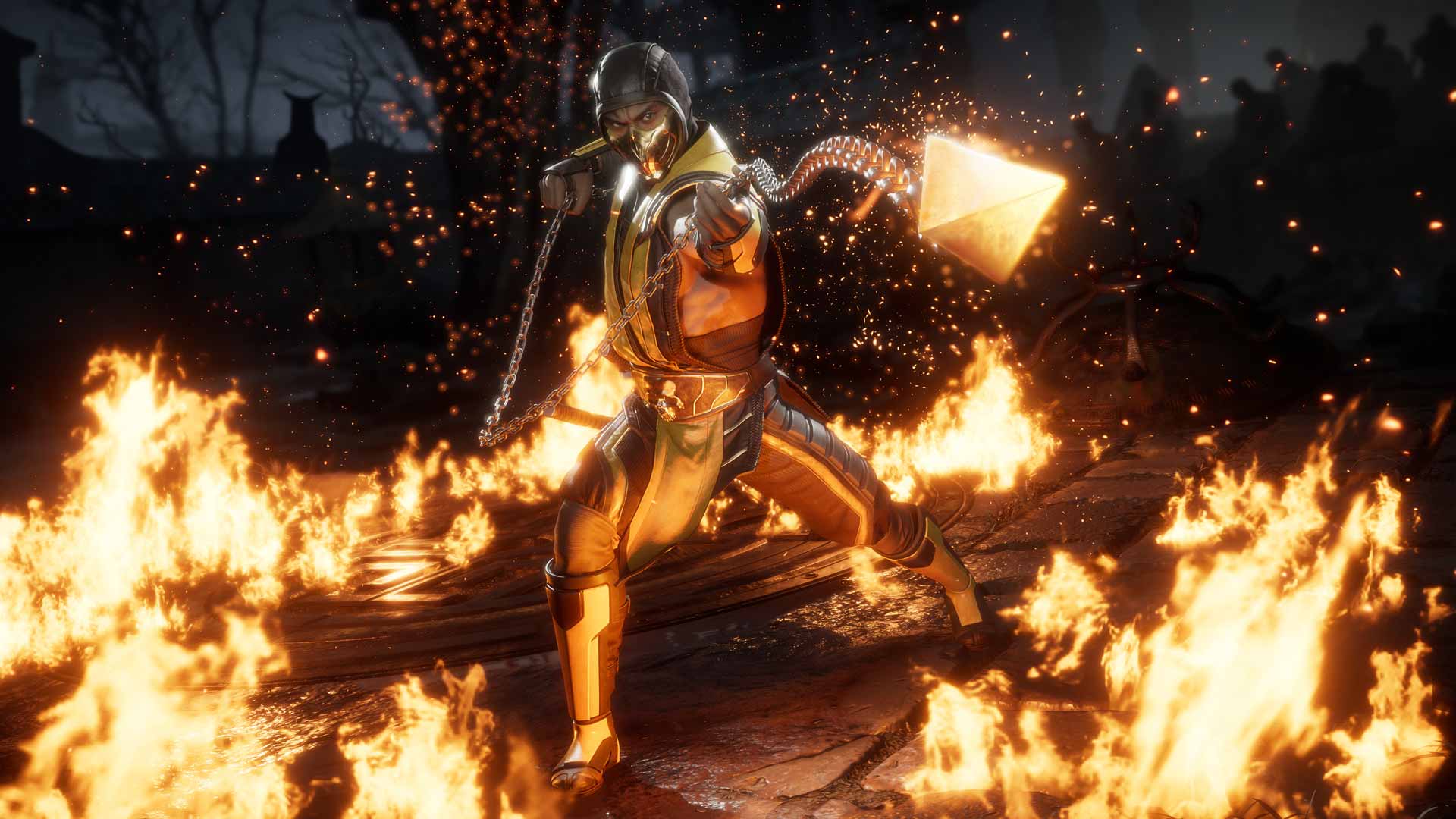 They’re badass for sure, and totally fit in though so it’s fine. Just a slightly funny note to make I suppose. Anyways, the roster is varied and quite grand. The original Mortal Kombat characters are particularly awesome to see, a wide variety of intense folks with just brutal attack options.

It’s really quite amazing how well these characters are connected. From their opening chats, to the way they can just annihilate one another with a variety of special moves. It’s quite impressive actually, they’ve done a good job with that. There are also a number of arenas to battle within, they look fantastic and are incredibly sharp.

I particularly found the ones with a sort of flow to them such as the Sea of Blood or when you’re onboard the ship to just be extra glorious to take in. I also found the throwback Retrocade to be delightfully detailed. They areas really are quite lively, and filled with smaller details to battle within.

The game in general is looking fantastic with these boosts, nice quality of life upgrades that will add longevity to the offering. It’s all running quite well and being very smooth the whole way through. I was definitely happy with the improvements to the experience, and it’s just a really grand time to play.

Definitely a gruesome offering with fluid combat and exciting locations to battle within. Additional coverage for the next generation console is of course below, and stay tuned for more looks at some of the greatest games and perhaps some of the most obscure ones as well as I work hard to truly to showcase a wide variety of titles.