A staple I do in all interviews in order to start things off is to ask that you elaborate a bit about your projects for those unfamiliar with the studio?

: Of course, New World Interactive is an independent video game developer based in Denver, Colorado. A small team of 36, the studio is best known for the tactical first-person shooter franchise Insurgency, which has sold over 6 million copies on PC as well as the World War 2 spin-off, Day of Infamy.

It’s great to have a studio opening up in Calgary, we don’t often see anything like that here. Were there any particular key reasons for setting up in the city?

: There were a multitude of factors that affected our decision to come to Canada and more specifically Calgary. One of the main challenges we face given our team’s initial background as modders is that we have contributors from around the world (currently 9 different time zones). Our goal for the new location was to unite as many of our developers as possible by bringing them together under one roof; since US immigration can be challenging we brought our search north of the border.

After initially considering the traditional gaming hubs of Montreal, Toronto and Vancouver, we were blown away by the warm welcome we received from the people of Calgary. While the gaming scene in Calgary may not be as established as well as it is in the other Canadian cities, we could sense that there was a palpable desire across the political, business, and educational sectors to foster a new and rapidly expanding industry. The support from CED, and others in the city has been fantastic and we are excited to be coming to Calgary, which we see as having a bustling game development scene in a few short years.

Alberta’s numerous financial incentives, pro-business attitude, as well as the fantastic quality of life and opportunities for personal and professional development for our team members, made Calgary a clear choice for our new home. 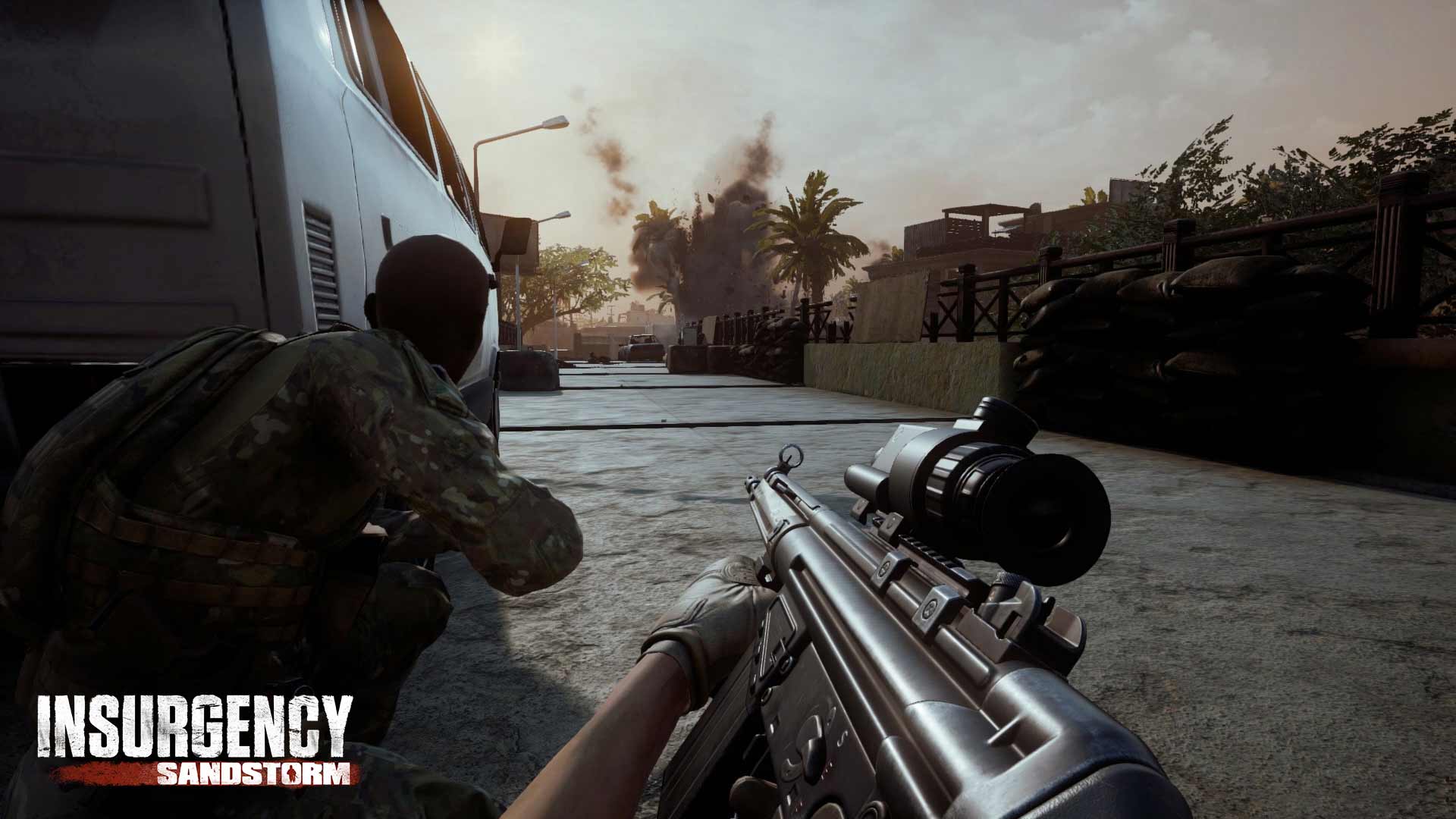 What do you feel are some of the key goals with opening this new studio, and what elements of New World Interactive do you feel would be most attractive to possible local developers?

: In addition to relocating remote freelancers already working for the company to Calgary, we envision growing our local, core team as much as 2-3x in the city. We are planning to add experienced developers in many areas of our studio and increase our skills and capabilities accordingly. These will be working on both post-release support for our current titles as well as future development on our next projects.

Looking ahead to the opening, are there any projects the team is set to handle once operations get rolling?

: We have two new projects in an early concept stage and our team are also doing lots of post-production work, including console development for Insurgency: Sandstorm. Things are really exciting at the company and we are optimistic that the projects we have in the works, our great culture and the tremendous benefits of being in Calgary will be a big incentive to developers joining our team.

Insurgency: Sandstorm recently released for PC, what’s next for the game in the coming year?

: We plan to continue supporting Insurgency: Sandstorm with regular content updates as part of our free post-release content strategy, this includes new maps, weapons, character cosmetics, game modes and more. We are also extremely excited to be bringing Insurgency to consoles for the first time and are excited ahead of our target launch on PlayStation and Xbox later in the year. 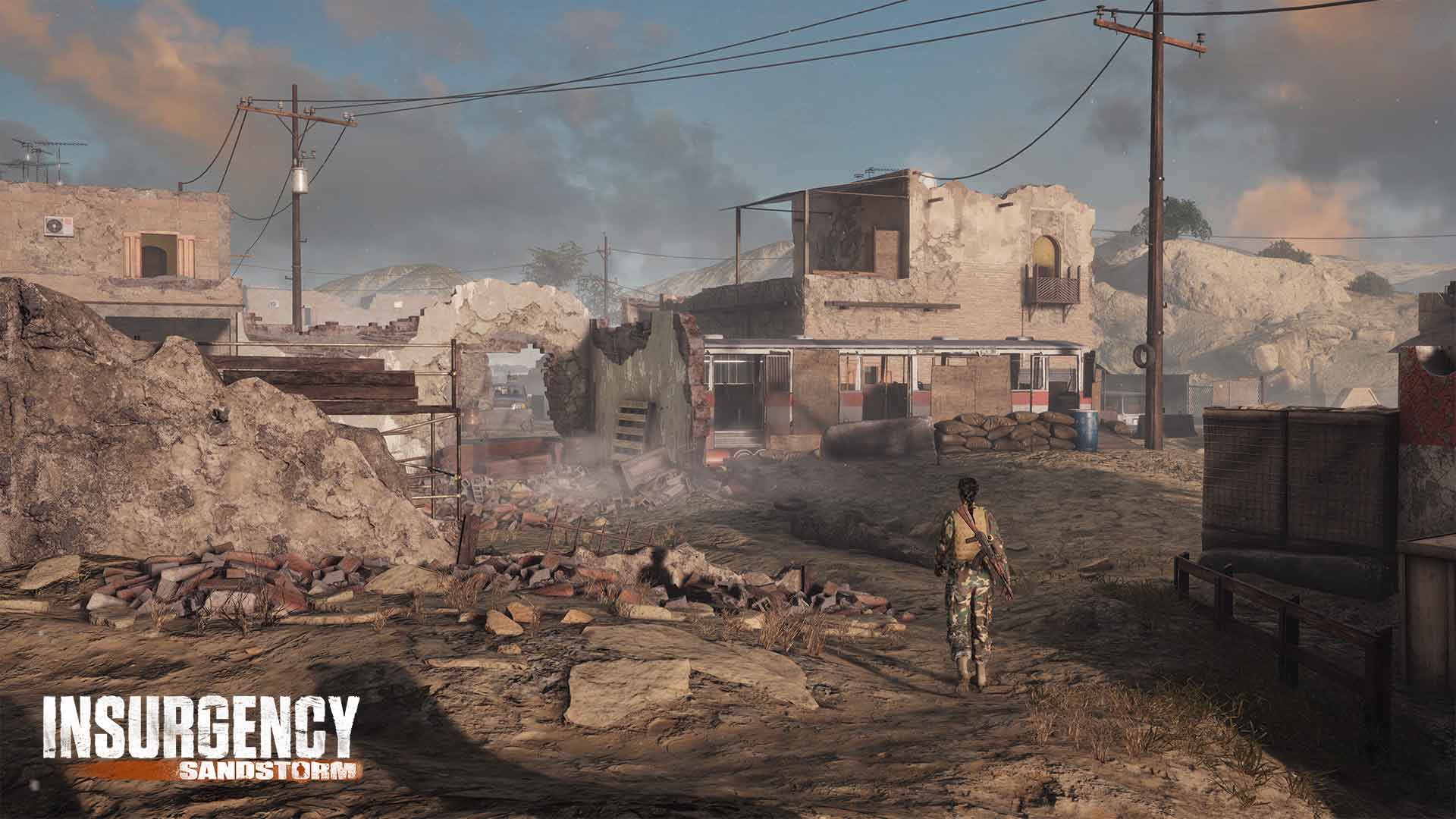 : We have a big, future vision for New World North and our involvement in the gaming scene in Calgary. We’re confident that our move there will be the catalyst that starts a tremendous amount of interest in the city. Calgary is kind of a hidden gem in our opinion and there’s no reason that this great city can’t become one of the premier gaming hubs in Canada. In fact, there is every reason to believe it can eclipse other cities based on the support from the business community, city and province. We are incredibly excited to be part of the opportunity!