E3 2019 will be another interesting year for Nintendo, less competition and a console that’s selling incredibly well. I’m looking forward to my yearly booking with the group, interview included which should be cool again. It’s just a yearly hello at this point quite honestly.

I’m personally looking forward to Animal Crossing with a hope that it releases this year. If it’s there, it’ll be the game I want to play at the show. They really do put on a good presentation at their booth, lots of theatrics and I would expect that to be the same here. I would imagine their conference will be a full showcase of their fall line-up and teases of what’s to come. It’ll be streamed like usual, not a live event.

I’ll always be disappointed I missed the live conference era for the group. Going right into games I have full faith we’ll finally see Animal Crossing, it’s like the one game I’m 100% geared for on the Switch. 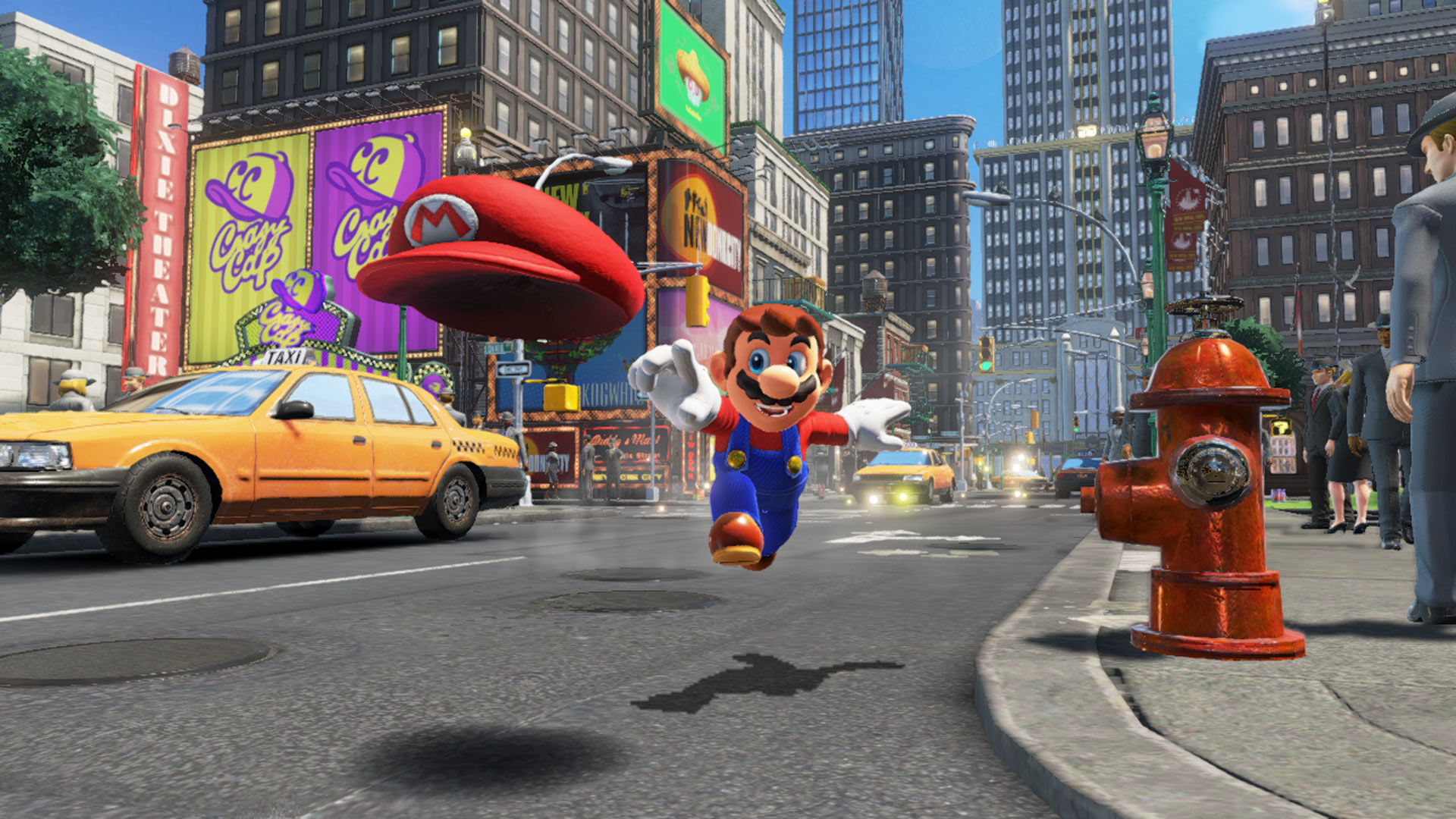 We may hear about their rumored split Switch console versions, but we’ll have to wait and see I suppose if that actually does happen. Rumors also point towards the inclusion of Xbox Game Pass and maybe we’ll hear about an extended partnership of Nintendo with Microsoft. The full details, may be from Xbox or might be from Nintendo. Will have to wait and see. Sony has already gone on board with the Azure servers for a streaming service, I see Nintendo doing the same.

For a safe guess I’d assume we’ll hear more about Smash content. Something to do with Mario, he’ll be playing some sport in addition to going to the Olympics again with Sonic. Could also perhaps finally have a Nintendo Switch only Mario Kart. I wouldn’t be shocked if there were more Pokémon details in addition to what’s recently been discussed. You know, the whole Shield and Sword thing among other titles. I’m not sure if we’ll hear more on Metroid after it got delayed recently. I could see Luigi’s Mansion 3 having some details. Definitely something on Super Mario Maker 2, especially with the release in the near future.

Might as well note The Legend of Zelda: Link’s Awakening, Astral Chain and I don’t know, why not Realm Royale too as that’s a free to play. I believe that’s about it, some surprises are likely too. Those are my best what to expect type of predictions for their presentation this year at E3 2019.

Read about Playstation Not Attending E3
View our E3 2019 Hub