A staple I do in all interviews in order to start things off is to ask that you elaborate a bit about your line of work for those not familiar with it?

Jonathan: Our company was established ten years ago, our very first project was concert with composer Masashi Hamauzu and his new group IMERUAT, then we released the Black Ocean album. Our vision is to pick and deliver the best of Japanese and Western soundtracks but also other solo works from composers, since we work directly with many of them.

Apart from the popular licenses, composers usually work on many other things, most of them being unknown in the West. It’s important for us to share these with our international audience too. Recently, we have also started to work on official arrangements works, for example with our previous Little Big Adventure Kickstarter.

In regards to the Streets of Rage I & II soundtrack releases, could you tell us a bit about what those include, the format options and where those are available to purchase?

Jonathan: The CD versions include the full soundtrack from the Megadrive games and each of them features a special bonus : 3 unused tracks (SOR1) and a 17min long Mix of unused tracks (SOR2) by Shinji Hosoe. The tape versions have the same content except for the special 17min Mix.

Could you tell us about the process behind getting this type of release to happen?

Jonathan: It is usually a long process starting from discussion with right owners (in this case, SEGA and composer Yuzo Koshiro), then comes the technical part with audio mastering, and finally, the artistic part with the package design. All of these require a daily communication with Japanduring several months to get everything approved. Some projects can even take years before we can actually announce them! 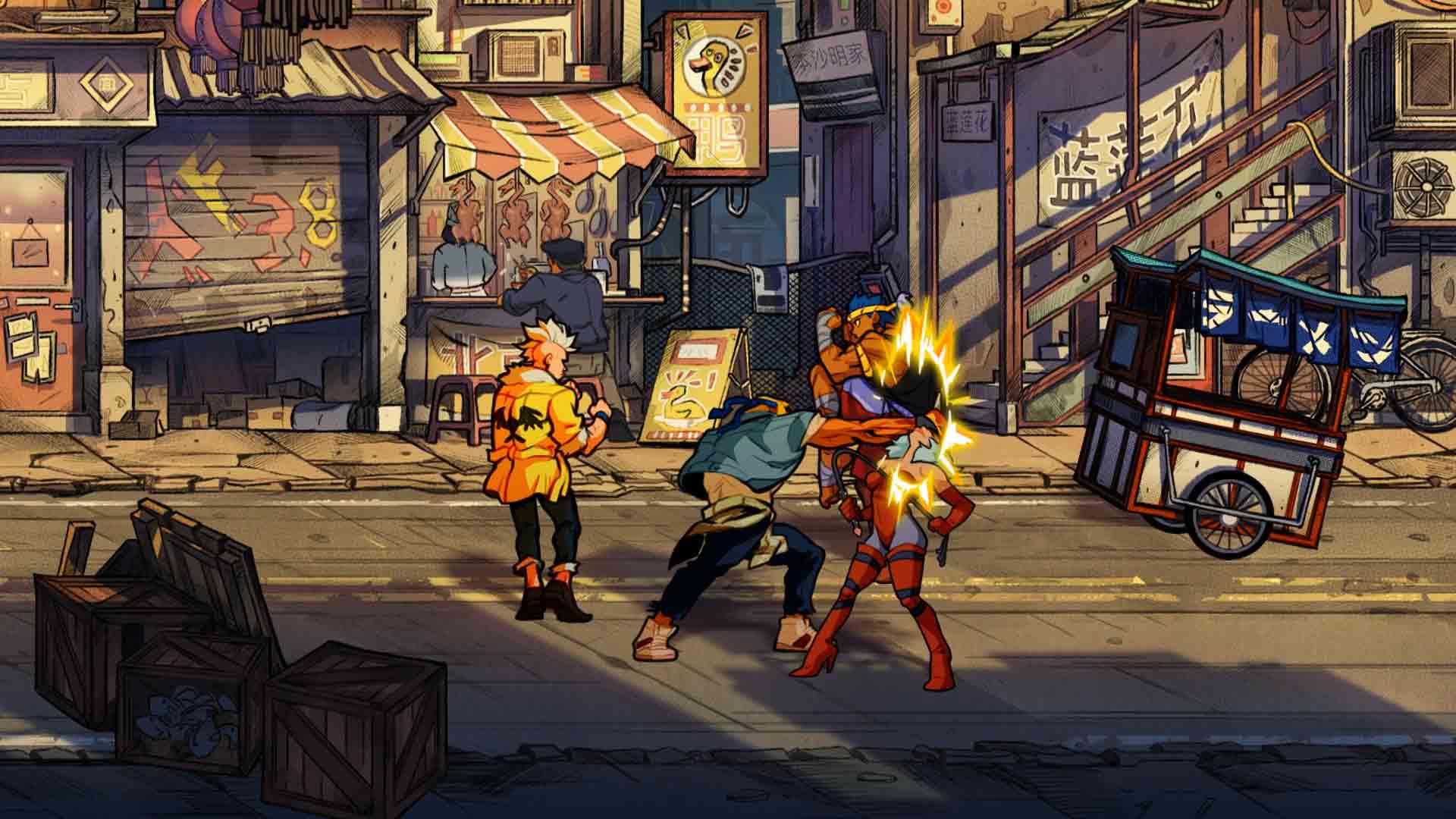 It’s interesting that the soundtracks are offered on cassette tapes, any particular reason for the support of that medium?

Jonathan: Cassettes can be seen as a strange and cool item by younger audience, but for many of our generation, it was also the first affordable physical audio support to listen our favourite music, and sometimes to record it. The Streets of Rage soundtrack are a great fit for this format, because of the various music genres featured.

I’m assuming Wayo Records has other similar offerings, could you give viewers a brief tease about what sort of other options are currently available?

Jonathan: The Streets of Rage soundtracks tapes are the first of an upcoming collection. Can’t give more details now, but we’ll be announcing exciting things soon.


Is the group looking at offering additional game based soundtracks or gaming musical releases in the future?

Jonathan: We have been developing videogame soundtracks for years and our catalog is growing fast with both original soundtracks and official arrangement projects. We have a very strong relationship with many composers, so you can expect new releases.

Jonathan: I would like to thank you for this opportunity! Apart from the CD, LP and Tapes, we are also developing an exciting luxury music box collection based on our favourite licences and are impatient to announce our next releases.