Survivor GameZ DayZ: What is It?

DayZ continues to grow as a standalone entry, and with that comes a special potential mode or spin-off for the title. That is of course Survivor GameZ, here’s what it is and the general details from its alpha presentation. This is a battle royale survival game which can be played in solo, or duo coop.

It’s based on DayZ, potentially being a free extra element based on the response it receives from the community. Final details aren’t fully given on monetization, or a price point for this however. They note it has being a “predecessor of battle royale genre” based on DayZ events, mechanics and its competitive setup. 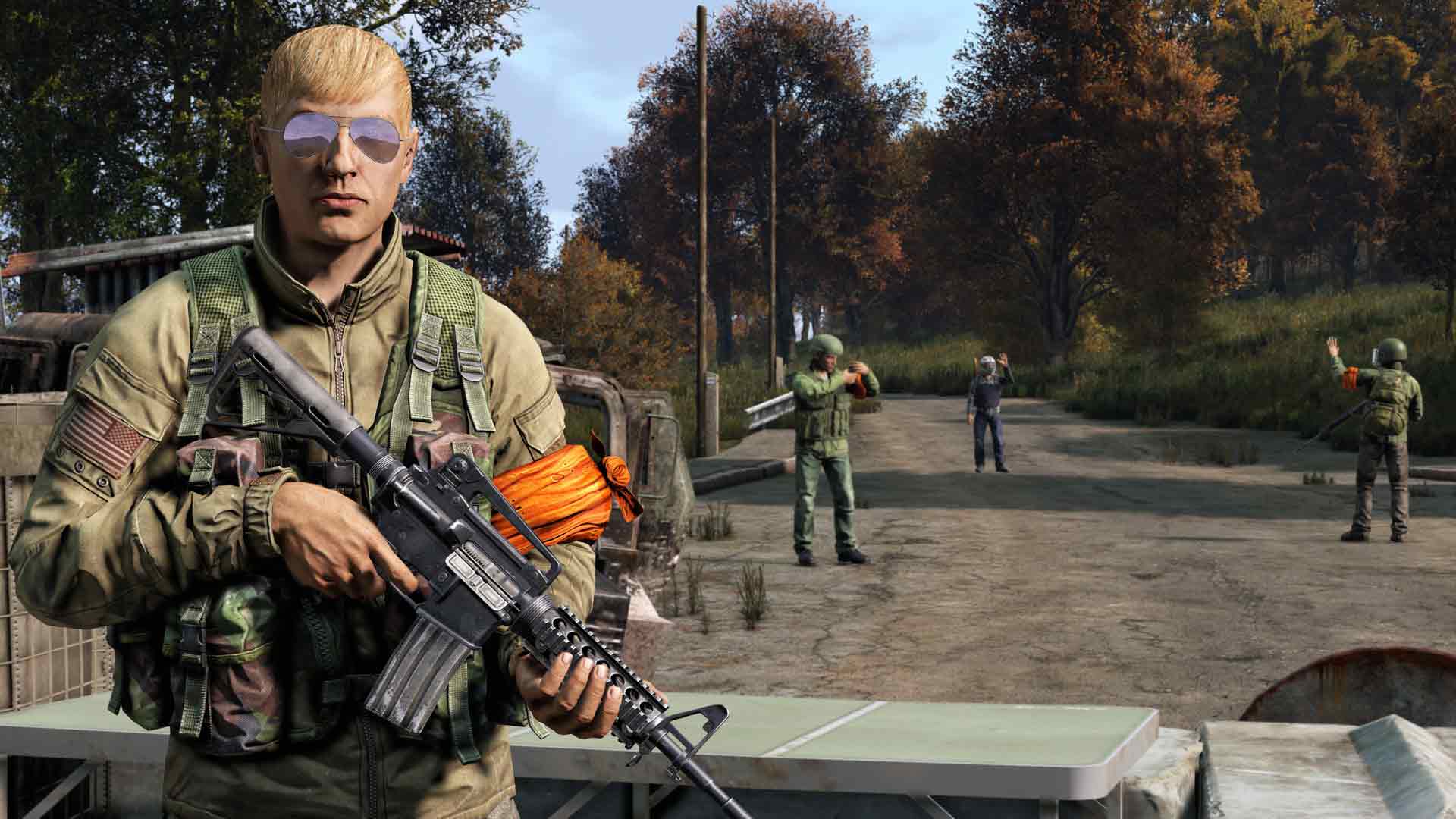 This is a three phase mode, survivors will move through zones battling it out. If you wander out of safe zones you’ll be punished with damage and eventually death. In each phase you’ll collect different types of loot and gear. Each area has special hot spots with very unique loot. The endgame phase doesn’t have any physical borders.

Instead, it spawns a special interaction object that’s always in the lumber yard area. It is marked with green smoke, as time progresses the smoke will turn red. While red in color, all survivors start taking damage. The quantity of the damage is based on how far from the object they are. The damage can be turned off by interacting with the object.

Medical items are present, these are streamlined and designed for faster play. Broken bones are a thing in this, an exploding collar bone is given as an example. This is also faster due to the 3x2km map size present. It features iconic landmarks, buildings and the typical natural landscape players will be slightly familiar with if they’ve played DayZ.

Players will have access to a compass, and a personal map with the player’s position, this is unlike in DayZ. Lockpicks are present, but just to lock doors. You won’t be opening, or locking chests in this. The game is locked to a first person perspective during testing. There will be 447 zombies on the map, this might be balanced over time. No hordes, just loner zombies are chilling out. The matches are an estimated 45-60 minutes in length.

If things go well it’s set to release into open beta during the last days of August 2019. Those are all the details for this experience thus far, read our review of the PS4 DayZ version below or check out the general franchise hub for additional coverage over time.