Interview with Josh Van Veld, Director of Operations at Xaviant

Josh: The Culling helped launch the Battle Royale genre, it was the first game developed from the ground up rather than being a mod or a mode in an existing title.

It’s interesting to see The Culling return on Xbox One, what was the process like to make this happen and why was now the right time?

Josh: We’ve had a comeback on our minds for a while; we’re constantly getting messages from players asking us to bring it back. The hurdle we needed to get over was how to make sure we could afford to keep it going.

Our server costs when it was last live amounted to tens of thousands of dollars each month, so it’s a scary proposition to put out a free to play game where you don’t know if you can afford to pay the bills to keep it going. We spent a lot of time optimizing and streamlining to try to keep costs down and looking at an alternate monetization model that would be more reliable. 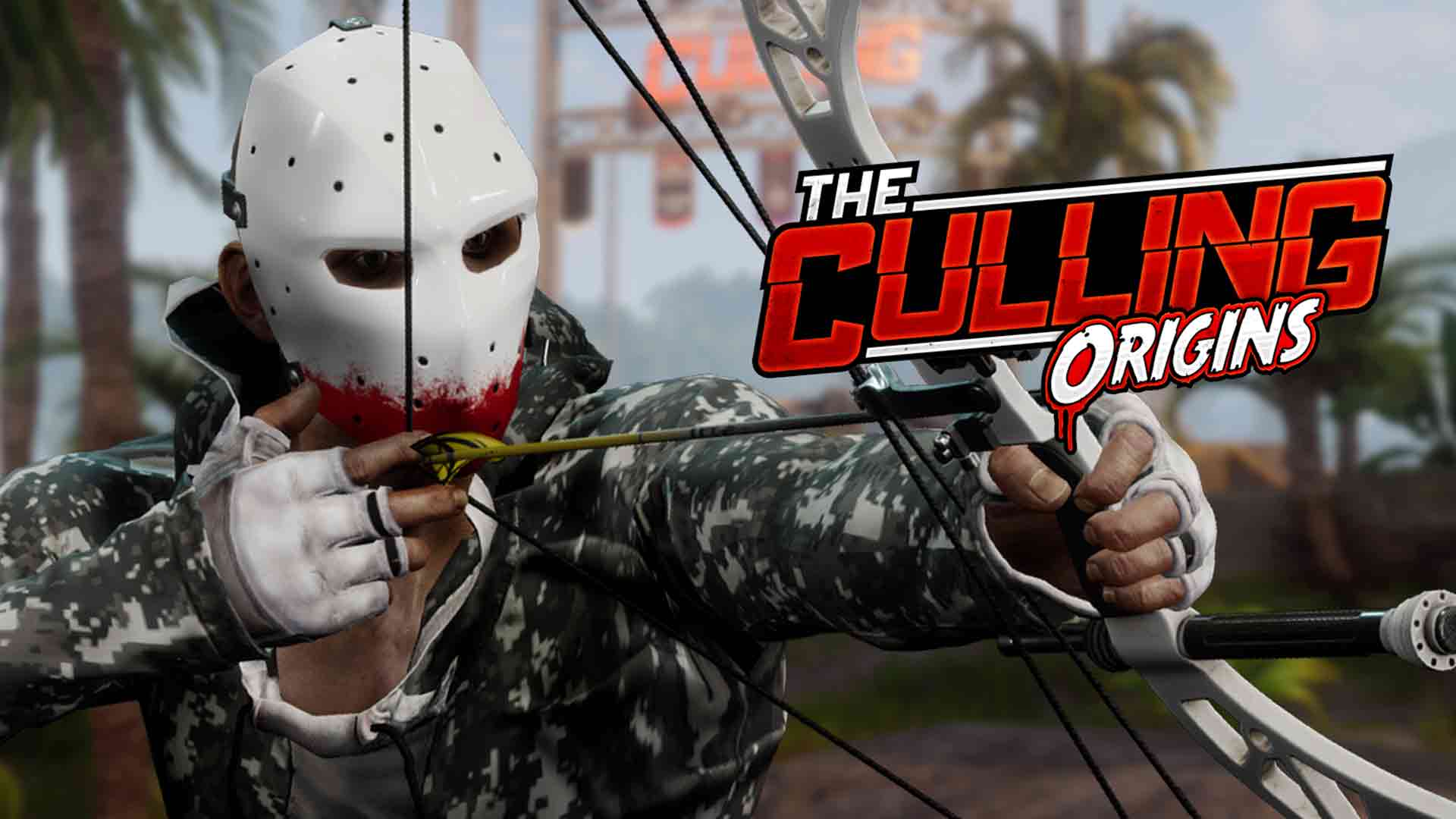 For those unfamiliar with the game; could you give us a brief rundown, and perhaps what’s been tweaked for this re-release?

Josh: The premise is pretty simple – Sixteen contestants trapped on an island, locked in a fight to the death for the sake of a game show. You have to scavenge and craft weapons and traps and a cloud of poison gas eventually pushes you toward the center of the island.

Unlike a lot of other games in the genre, ours is more intimate, there’s a focus on melee combat and guns are very scarce.

The biggest changes for the relaunch center on performance. In order to be able to run on smaller servers we had to do a lot of optimization and the results of that have benefited the client. On the Xbox One we’ve been able to increase output resolution by 30% along with better anti-aliasing, so the game looks and plays much better.

We also dramatically improved the behavior of our AI bots, so offline matches are a lot more fun. And if you do enjoy playing offline we now let you level up and receive crates for offline play.

How do players get into The Culling, for returning or new players that are interested in it? As in, what sort of purchase options are present and when is it available?

Josh: Returning players will just download the update and go, that’s all there is to it. New players will have the opportunity to try for a day before they decide to purchase. We’re limiting the number of online matches you get for free each day, beyond that you can purchase token packs that are spent to enter matches or you can purchase passes to give unlimited access for a week or a month.

How will the Xbox Achievements be handled; are they the same and will progress be carried over, or is this a new list of Achievements to earn?

Josh: Achievements haven’t changed and all of your progress will carry forward. 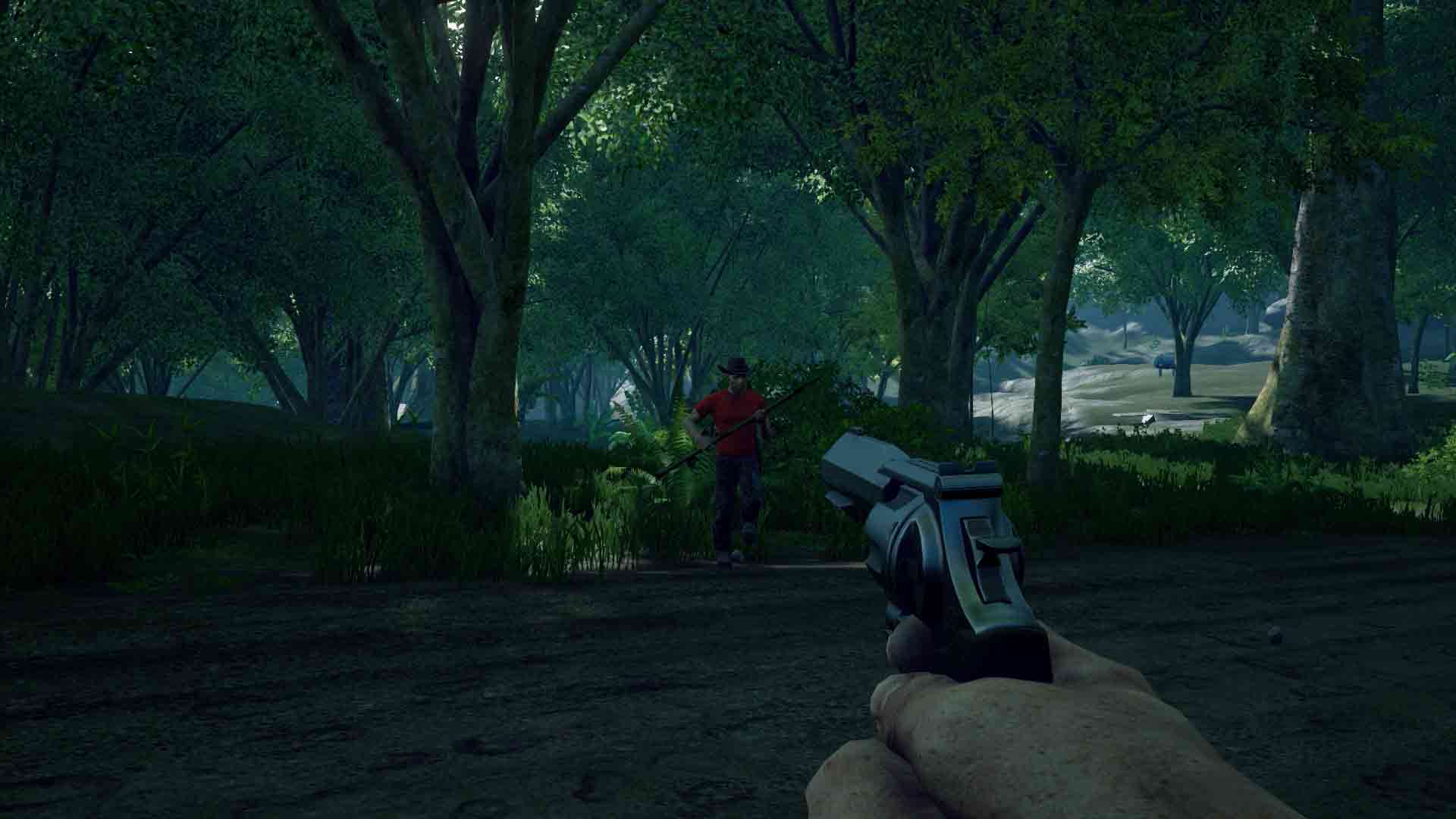 Will the game be Xbox One X Enhanced, and also down the line perhaps Xbox Series X Optimized?

Josh: If you’re running on Xbox One X you’ll see improved performance but we haven’t implemented any specific enhancements yet due to an older version of UE4 we’re using. That may change in the future along with taking advantage of the new console.

Any plans for future updates or additional content to the game post-re-release?

Josh: We don’t have anything to announce on that front yet, but I can say we’d really love to continue to update and support the game moving forward. 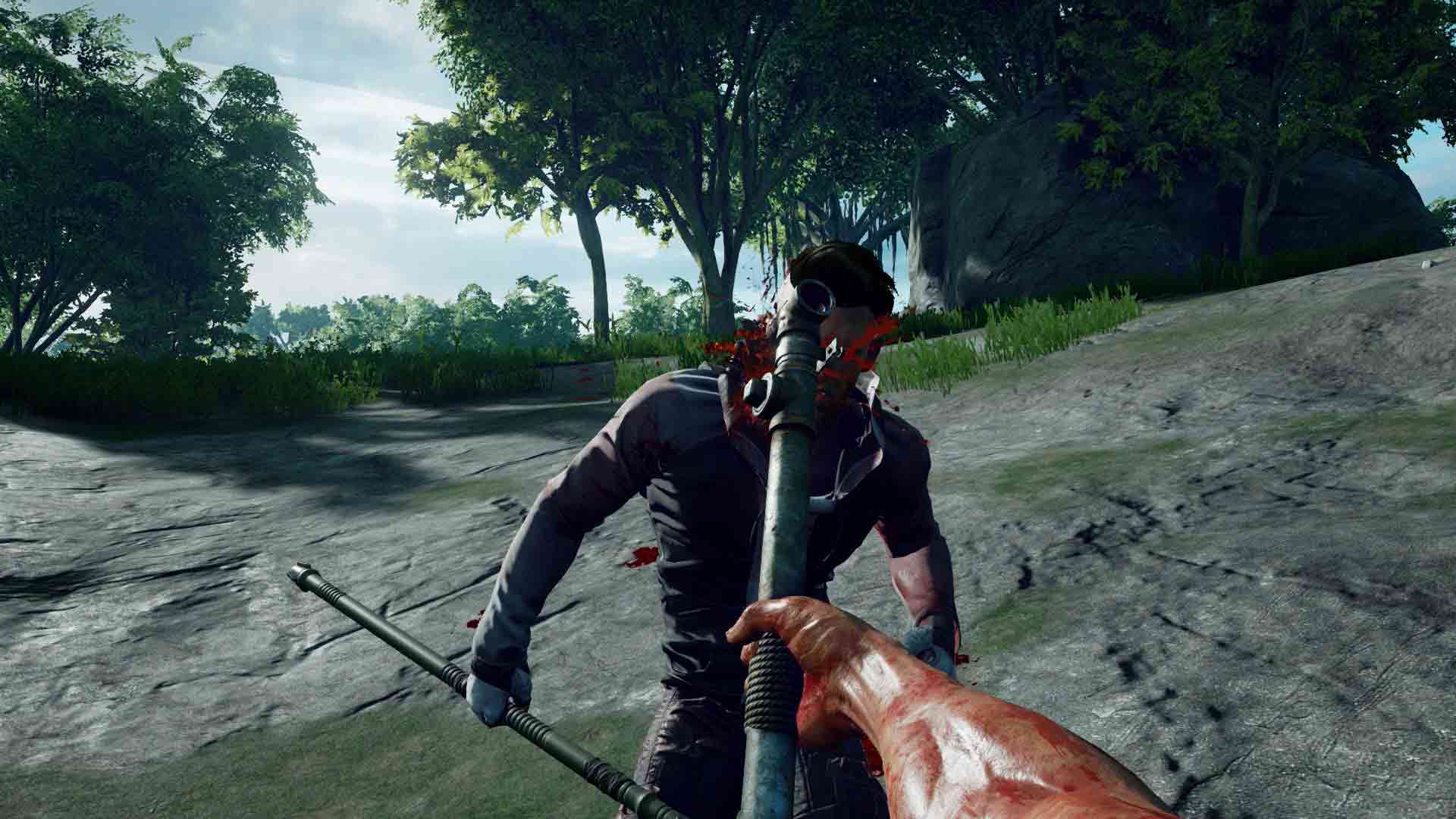 There are a number of battle royale games out there, what do you feel makes The Culling stand out from the crowd?

Josh: If you’ve played it you know there’s something really special about it in terms of how you get emotionally invested in matches. That probably comes down to the close-quarters combat and the amount of strategy involved in luring other players into traps and taking advantage of discovering other players already engaged in a fight. It really is something special and we hope more players will give it a try.

Josh: We’ve been hearing some concern about our new monetization model and we’re thinking about how to tweak it to make players comfortable that it’s good value for money. It’s important that people understand this isn’t a greedy play on our part, it’s purely based on trying to ensure that we can keep the game online long-term.

On the one hand, if we have a huge player population and no income, we can’t sustain. On the other hand, if we have a tiny population of players who have paid for access, they’ll have long wait times and poor matchmaking. We’re trying to find the right balance and I think we’ll get there quickly.