Here are the specific details in regards to the improvements that have been made for the The Division 2 Xbox Series X upgrade. It features HDR support with a native 4k resolution at 60fps. It should smoothly hit these targets with the extra power that is present. It is worth nothing that most games do receive a standard 16x anisotropic filtering through Xbox Backwards Compatibility.

Those are the key details that are present. This game is not Optimized on the platform, meaning it wasn’t specifically adjusted for the platform and instead received these upgrades through either inheriting it from the previous generation or automatically. A video showcasing this is found below, alongside a photo representing the game.


Description/Synopsis
This is the second entry in the series that aims to expand the scope of the RPG mechanics and open world interactions. It’s once again a four player coop focused adventure, but it now has expanded multiplayer PVP among other PVE elements. That includes DarkZone for competitive play, and the Raids for bigger cooperative battles.

This takes place in Washington DC, the latest spot in need of support from the special forces that this group is part of. It’s all about working together to improve skills, classes and to battle against the forces present within the city. Grow bases, unlock new abilities and head back to New York for a special Warlords DLC expansion that takes things further in this one. An epic adventure to be had, with many action packed moments the whole way through.

Hopefully you found these details helpful in regards to understanding how this game is running on the platform. Whether that’s in the boosted resolution (visual fidelity) that’s provided in the filtering, or just generally the extra performance that assists with the The Division 2 frame rate to keep it running smoothly.

Certainly great to see what these games can provide on the latest console platform that features full backwards compatible support and will see many new titles release over its lifespan. It should be exciting to see what’s to come for the consoles and how much gaming will change over this generation.

To summarize these were the details on if The Division 2 can run on Xbox Series X/S console platforms. You can read a review of a related title below, or check out a game hub for further coverage as well. Don’t forget to check out the video content to see the game in action. 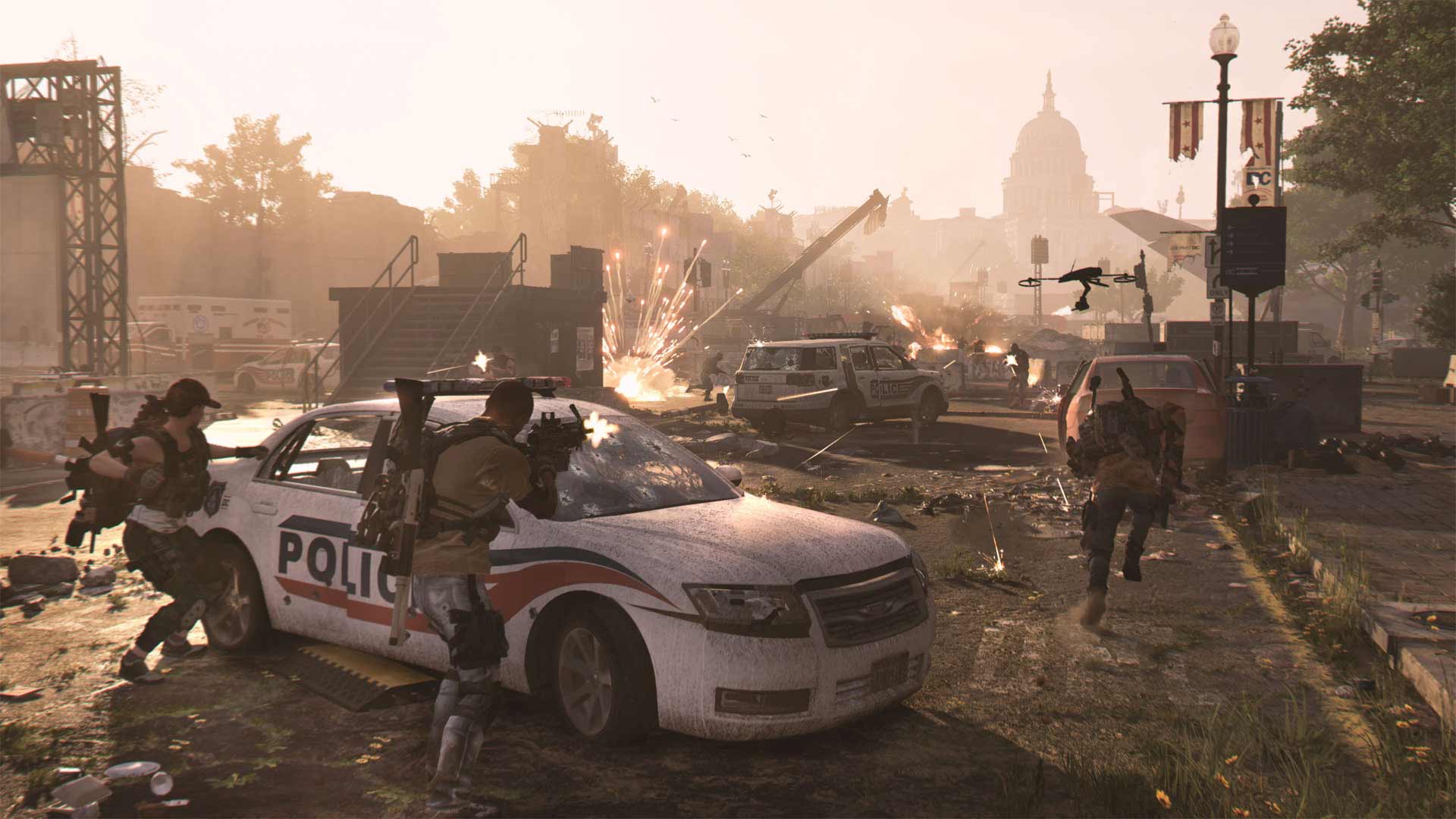