The Game Awards 2020: What to Expect, What Won't be There

The Game Awards is fast approaching and its set to once again be a showcase of the industry with various reveals. Some details surrounding what we'll see have already been confirmed and I thought it made sense to compile what to expect with the event. I'll also include what won't be there as some developers have already mentioned their titles won't be shown or that they won't have a presence there.

This is an annual event that has continued to grow and evolve. I personally felt it hit a fine note the last few years after some rather awkward shows in the past. A good sense of progression and improvement quite honestly in terms of what it brings to audiences for viewing.

There are guest speakers, awards to hand out to various games and of course surprises. I would suggest keeping your expectations tame for larger reveals. The detailed lists of expectations are below and broken down into three categories. Oh, we've included our award nominations page below. We have a fan vote so check it out if you're not busy. 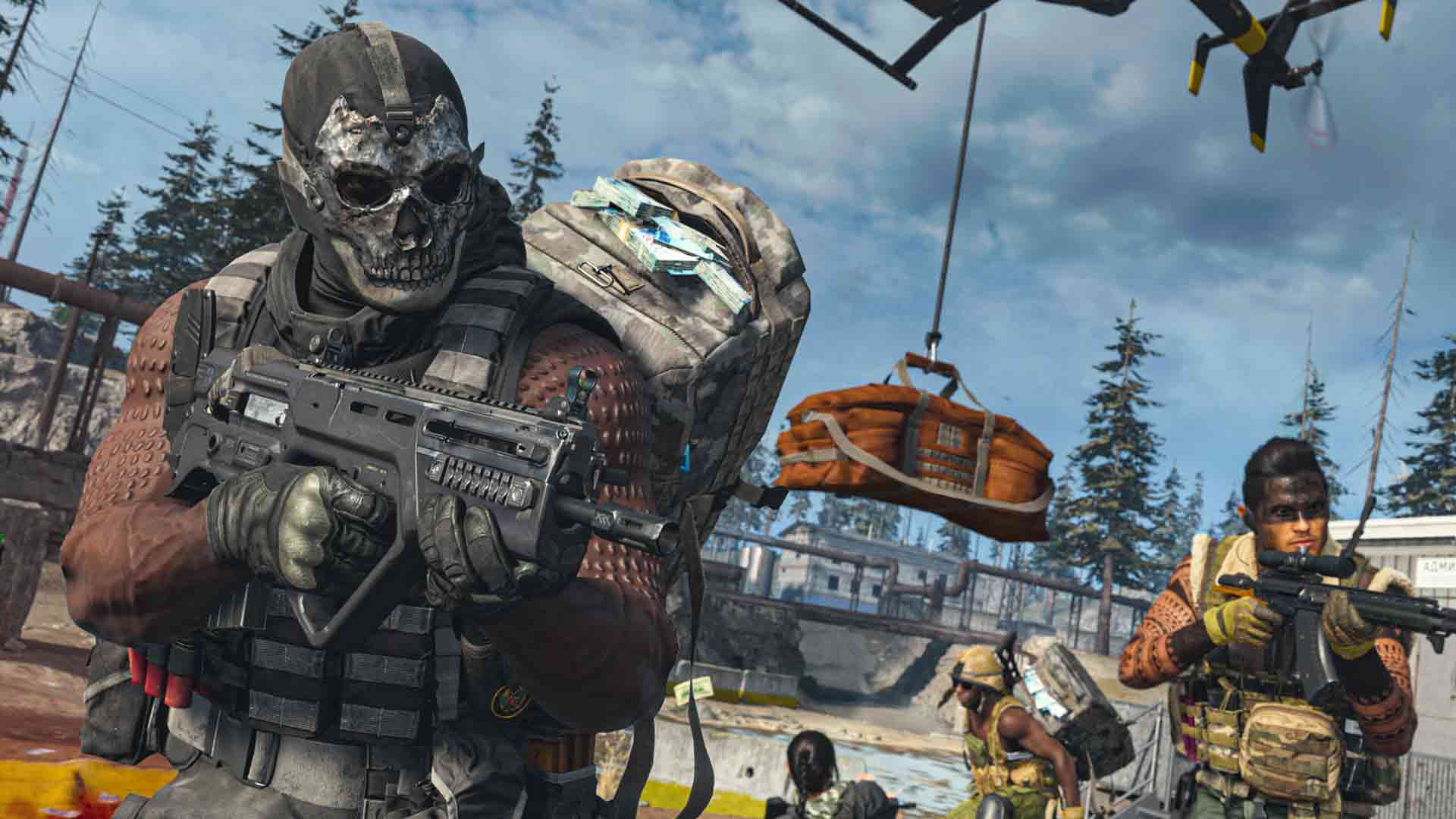 What to Expect
-Awards for Games and Industry

-The Swedish Chef being delightful

-Among Us new map first look


You Might See
-Uncharted Movie Trailer (Tom Holland is a guest appear, wearing the outfit which makes this seem extremely likely)

-The Last of Us Part 2: Factions trailer

-The Wolf Among Us 2 trailer reveal


Won’t See
-Silent Hill (if this is real, it’ll be part of a bigger event run by whatever publisher has picked it up, which has been rumored many times as Playstation exclusive).

-Metroid Next (probably still awhile off)

-Starfield (this will probably be a special event at some point)

-Forza Horizon 5 (would be at a later event, or different time since Motorsport is the focus at the moment)

That’s the break down, what would you like to see? We’ll be sure to add to this if any additional rumors of plausible information is revealed towards the start of the event. This should basically cover most of what’s been out there, or what may be coming.

Stay tuned for an article or two if something exciting is presented during that time. It’ll be interesting to see how this event turns out. You can view our selection of award nominations below, or check out the general awards hub for additional coverage.