These games definitely have a lot of heart, a special sense of creativity and are just a blast to play. They do some creative new things for gaming while pushing the smaller side of things further. There should be some fresh names on this list or ones you haven't heard of. Here are the Top 10 Indie Games of 2019 with a focus on small teams, crazy titles and amazing experiences.

A silly golfing game where physics are insane, and it’s generally a sort of parody on the sport. It’s weird, fast paced and the levels just flow by. It’s available on basically everything, and very simple to dive into.

This is an interesting rogue-lite shooter taking place in the hostile reaches of space. Aim to collect supplies as you try to survive a little bit further along the path. It also has a really neat visual aesthetic element to it as well, which feels like a comic book art design wise. 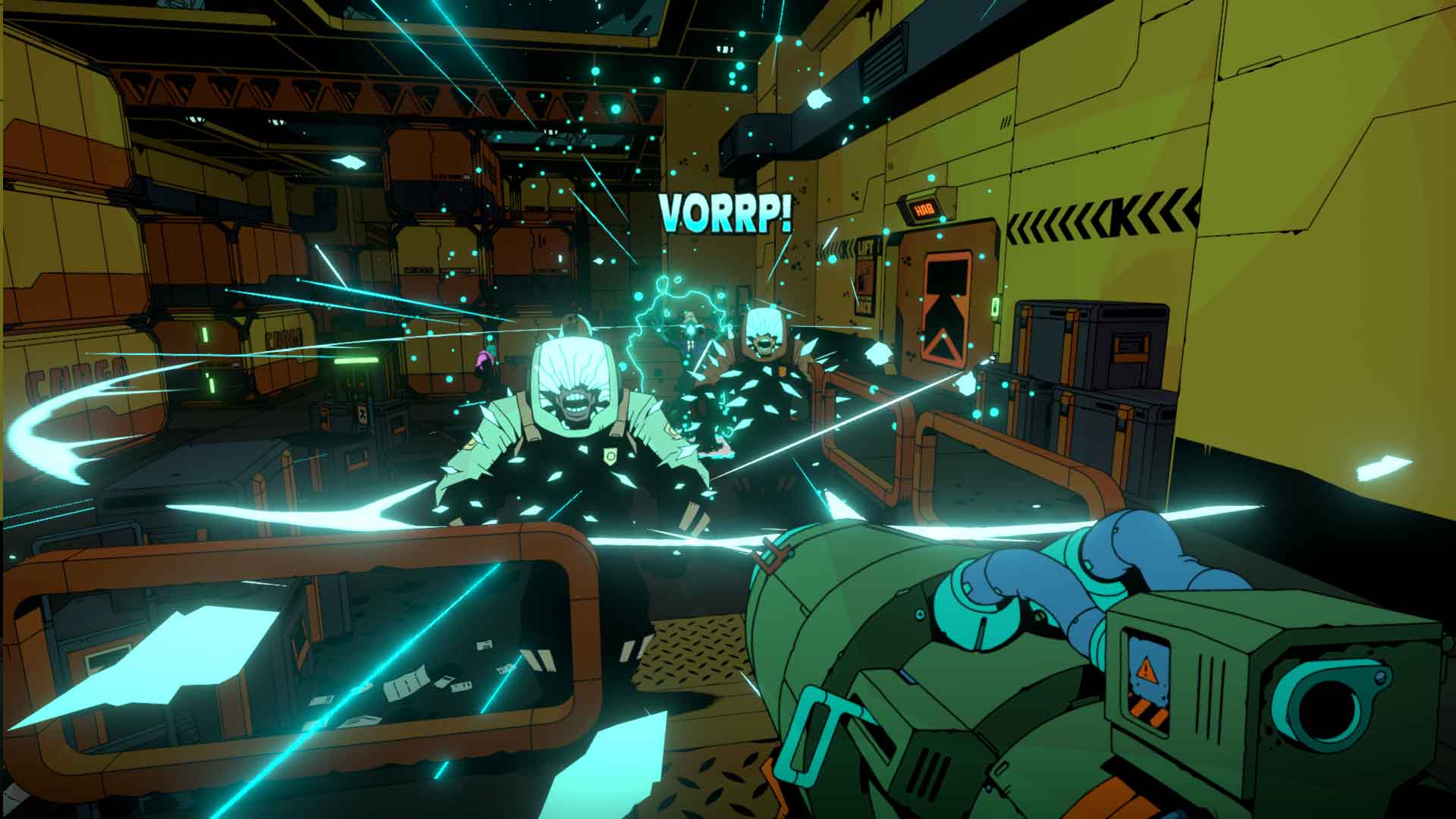 I’ve had a ton of fun with Aftercharge, it’s a 3v3 competitive multiplayer game that’s entirely different from anything you might be familiar with. One team is a group of invisible robots, the other is a selection of humans. The robots are trying to destroy generators, the humans are trying to stop them. It’s quite intense, and balanced.

A really awesome different sort of fast paced platformer where you’re battling vampires and having a narrative fed to you through comic book panels. It presents some objectives, goals and is visually distinct. 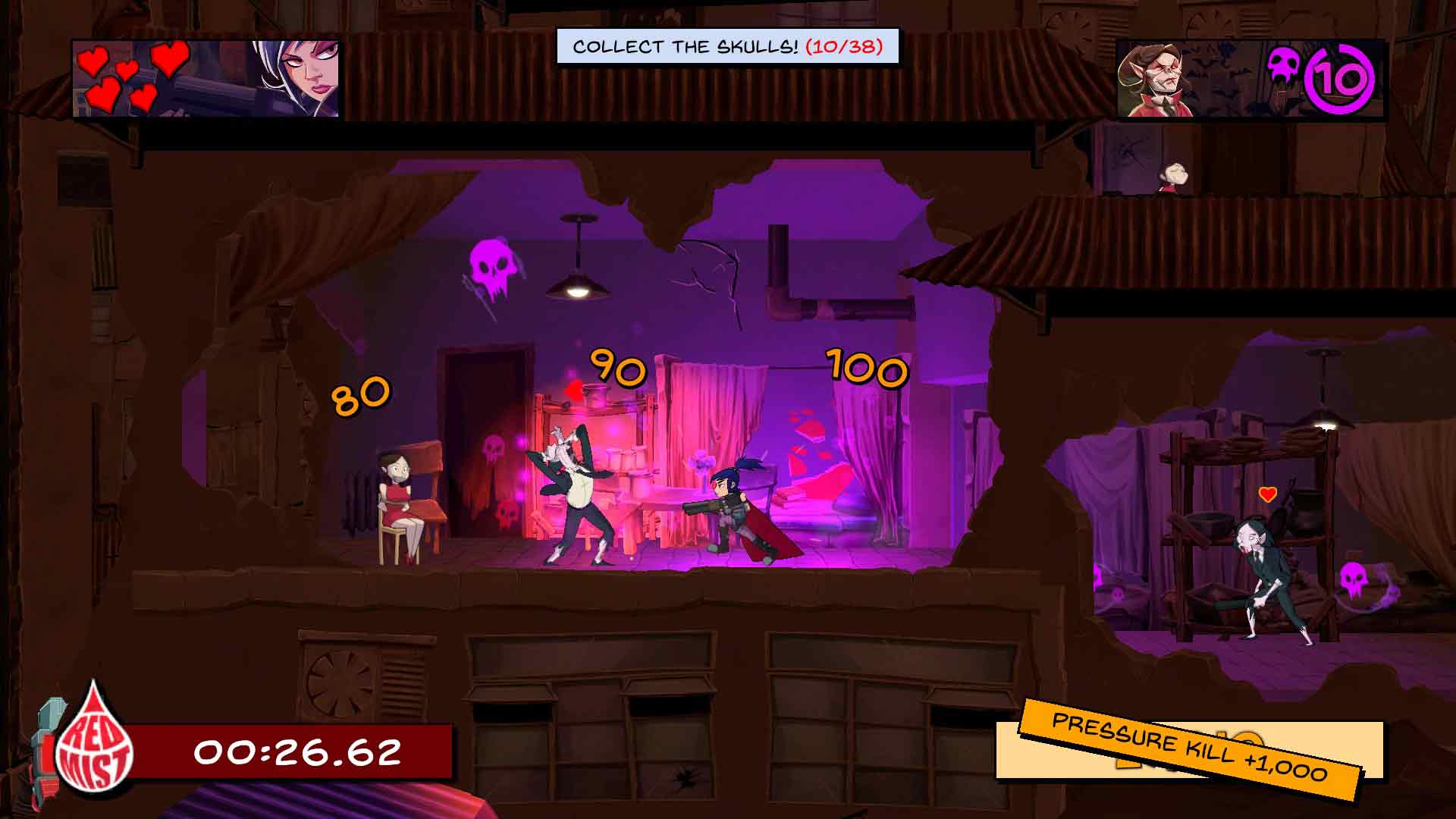 This is an open world mystery about being trapped in an endless time loop. It’s about being fast, trying to find out what’s going on. You’ll need to manage essentials elements of play, and you’ll never be sure what might come your way next.

This is a big twist on the SteamWorld formula having you engage in turn based RPG deck building. That’s right, collect those cards in a beautifully presented fresh take on the series that’s typically presented in a platforming fashion. It’s quite different, but works well and is very enjoyable.

A surprise, that’s for sure. The Untitled Goose Game experience came out of nowhere and delivered something that few would have anticipated. It’s different, bold and quite well loved which is a weird situation to be in quite honestly. Though yes, folks love that goose, and it’s game very much.

It’s all about out-drinking the devil which is not an easy task. As a group of close and now dead friends, you need to get through a loophole in order to escape back to Earth. It won’t be easy, and the world offers quite a lot outside of the main goal you have. 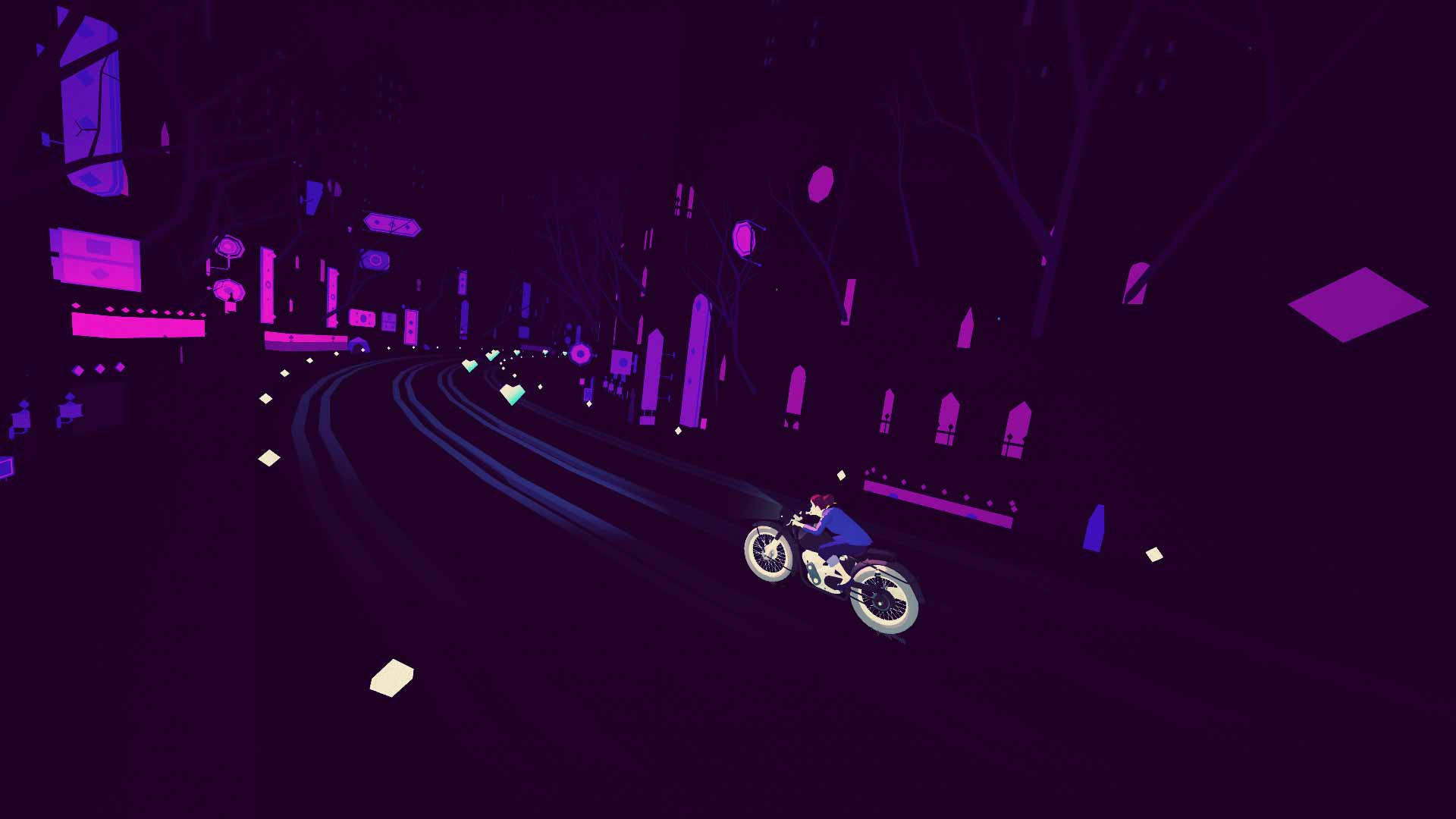 This unique RPG brings a dialogue heavy open world title with an isometric style that really does deliver something different. You’re taking on the role of a detective who’s on a murder case that suffers from alcohol induced amnesia. It’s very different, and perhaps will be surprising to most.

An absolute gem, this was one of the best games of the entire year. It’s basically pop music the game, featuring a wild and well developed story through sorrow as beats carry you along this journey. The visuals are great, sleek and the whole thing is just an excellent time. This was a big surprise, and easily sits at the top feeling entirely fresh.

Those are the top 10 indie games of 2019 featuring a wide range of titles, perhaps some surprises as well. Hopefully a good variety, with a title or two that you might have missed and should take a gander at. Check out another selection of ten games below, or our awards hub to see what took home the top prizes from the site for this past year.