Time for a slightly different listing, here are the most awful games that released over the past year. It’s based on scoring site wise, and that’s how this list is determined. These games all scored poorly, and were the bottom of the barrel for various reasons.

This should be an interesting selection, of perhaps different or bizarre titles. There may be some surprises on this listing too, you never know what slips towards the bottom. That’s why it’s fun to recap this selection. These are the top 10 Worst games of 2019 in a ranked order based on the lowest score.

Honestly, I’m surprised this one slides in here, but it does. This was one of the most tedious games I’ve ever played and just such a waste of time. It’s worse than delivering packages in real life, and a short part time job run for a shipping company would have been more intriguing. This features a drawn out narrative that’s ultimately pointless.

This is a multiplayer only title that’s limited in scope, and general content. It’s a silly game as well with players being attacked by a massive mutated monster creature. It likely won’t last long, as it’s so minimal and doesn’t fit into any particular niche. 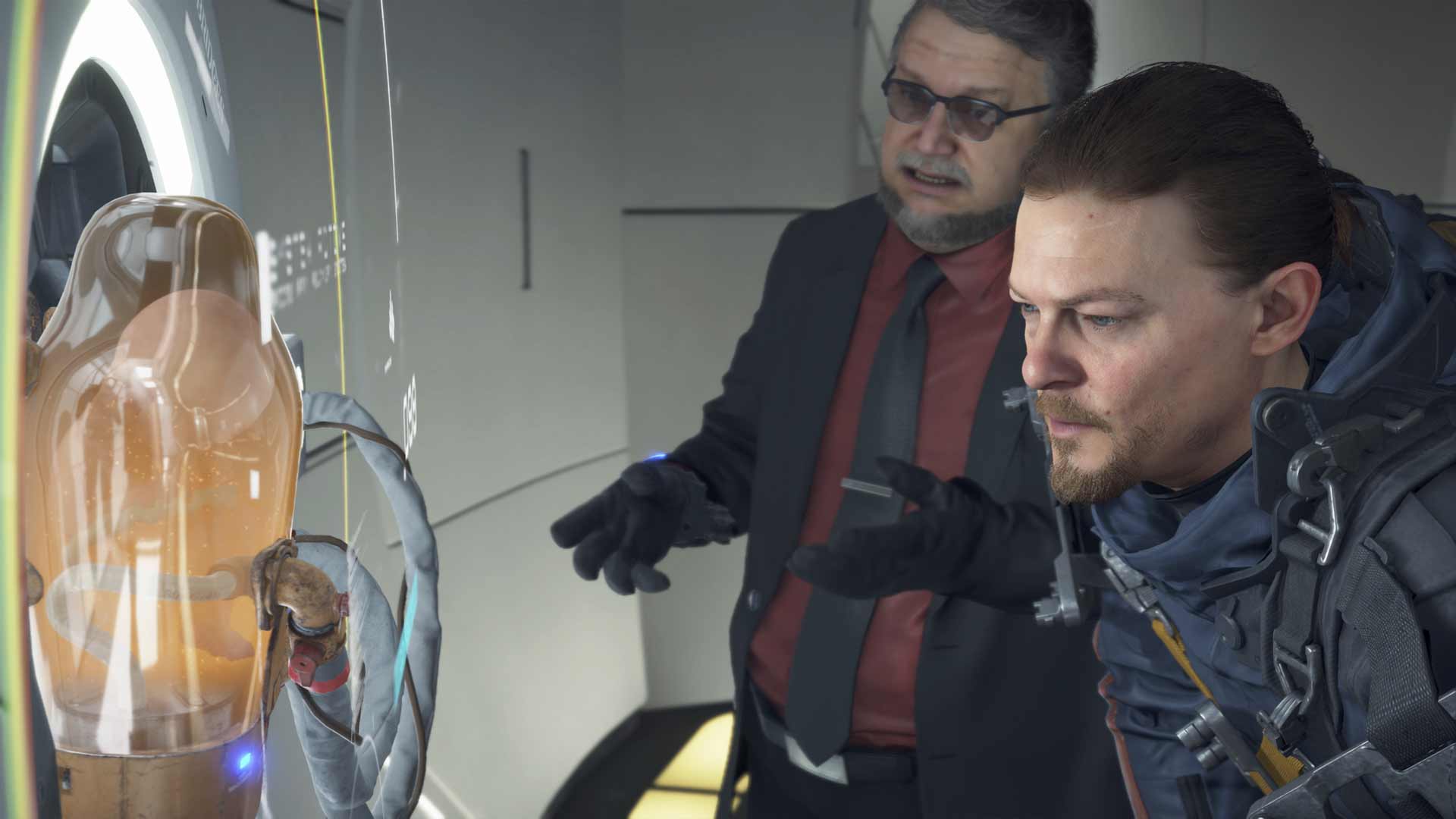 This is a rather brutal RTS experience that’s another intensely hardcore title, and one with truly minimal content to it. It’s just scenarios, without any sort of extra element to the package. At least, that’s how it was upon review.

A boring, straight forward game that you just witness. It has some neat visuals, but is a largely empty and slow sort of time. Not much to this. 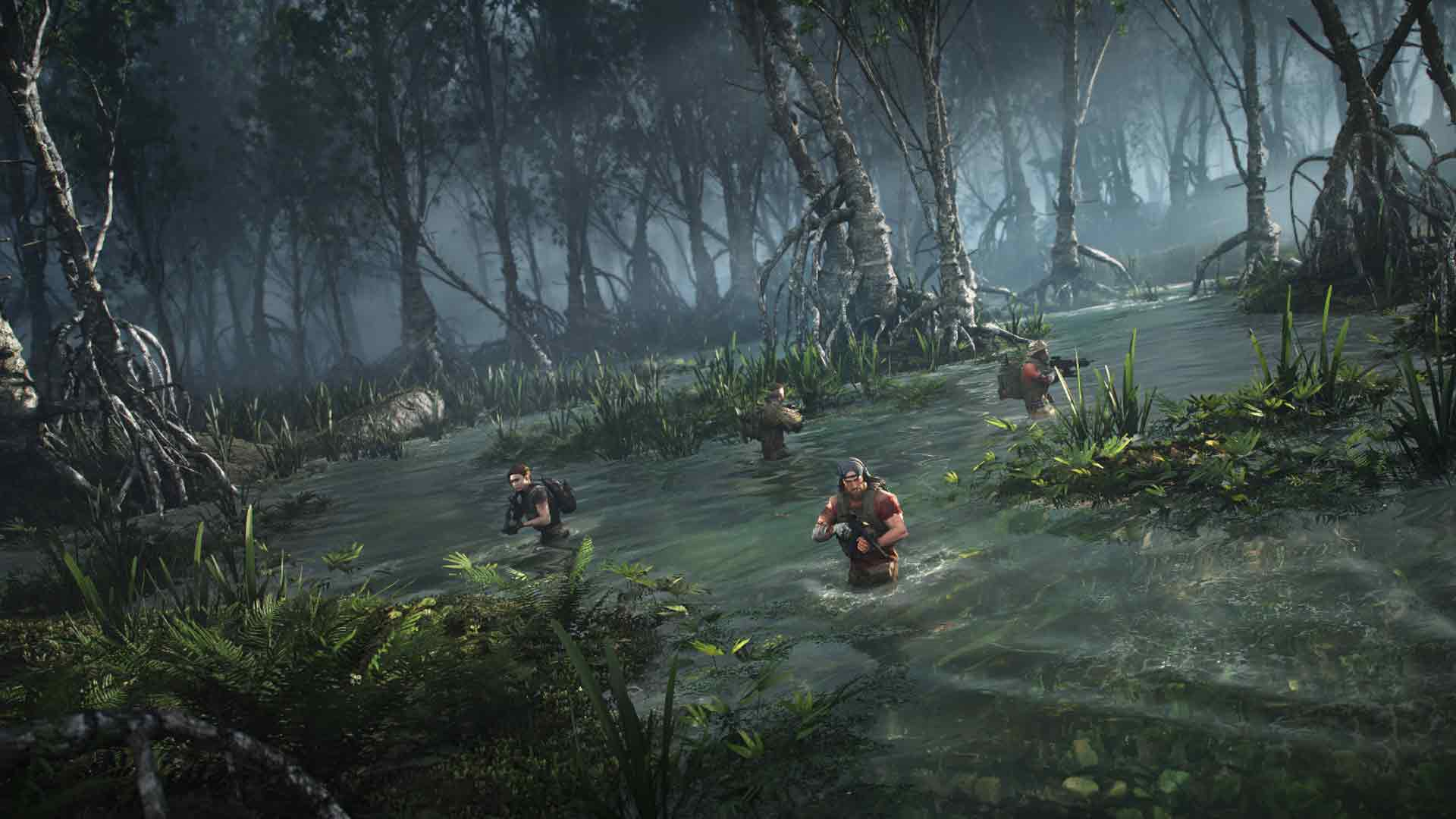 A different take on the survival genre, this is insanely hardcore. There’s a permadeath system to start right at the beginning, and it’s insanely tough to get any progress in. Really not at all worth your time, in the slightest.

This is another huge disappointment of a game, especially considering the history of the series. It’s the definitive empty open world from Ubisoft that’s pointless and it’s a complete drag to get anywhere. It’s tiring, the narrative isn’t engaging and it’s a hollow experience filled to the brim with microtransactions. Hopefully this doesn’t end the franchise.

This is a straight forward game, survive in a small arena against enemies that slowly walk towards you. Not a whole lot going on in this one, generic Lara Croft type lead character with dead eyes. It’s not really dynamic, and straight forward.

This was soul crushing, I’ve loved the LEGO games and this is an abomination. This was not the additional expansion to the movie I was hoping for, couldn’t even hold a candle to any of the releases that came before it. This really sucked, and was a complete disappointment to me. 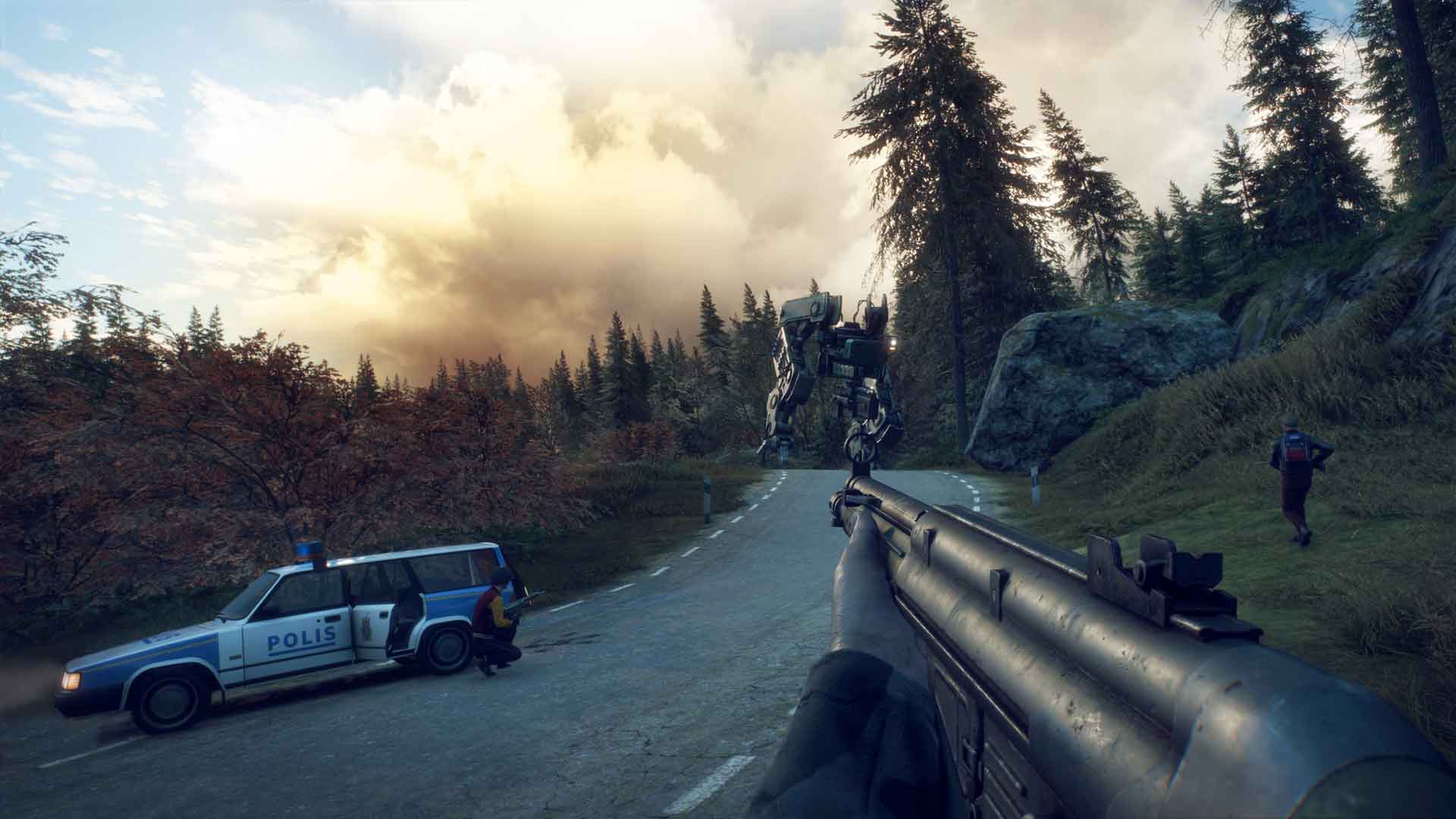 This suffers from Fallout 76 syndrome where it’s a lovely open world, with absolutely nothing to do. Despite being cooperative, you just wander around collecting notes and shooting the occasional robot. It’s tedious, obnoxious and just a boring waste of time.

This is basically a hole in the wall type of experience where you shift your character’s body in order to have them fit into various shapes. There aren’t really any modes to this, and it’s a minimal boring time. It’s hard to describe this, as there truly isn’t anything to it.

Those are the top 10 Worst games of 2019 featuring a wide range of titles, perhaps some surprises as well. Hopefully a good variety, with a title or two that you might have missed and should not take a gander at. Check out another selection of ten games below, or our awards hub to see what took home the top prizes from the site for this past year.