One of the more surprising parts of the FPS Boost initial release set, Watch Dogs 2 brings a high level of fluidity and it runs quite well. What’s really interesting about that aspect, is that it’s an open world experience that’s fairly complex and not too old. So on the Xbox Series X we’re getting about 900p resolution wise since they never enhanced it last generation.

While that aspect is disappointing, it does at least hold up visually being decently crisp though jagged lines are definitely present and hopefully down the road it gets an extra improvement to the resolution of the game. I think that resolution extra would be beneficial for the longevity of this experience. I do understand that they’re specifically testing out this new upgrade for now though.


That aside, we do get this at 60fps which is very smooth and definitely appreciated. It’s almost weird having an open world game at 60fps from that generation, so this felt really good and was an excellent way to revisit the game for sure. It’s also benefitting from auto-HDR which was present prior to this boost. It just comes together quite well, and is an impressive showcase of this tech.

You get the FPS Boost in regular play, and cinematic moments as well. It really does make everything feel incredibly smooth gameplay wise, and helps a lot for making this an easier revisit. The barrier of a lower FPS cap is definitely an element for some in gaming, and it’s excellent that this is being removed. It helps with the preservation of the experience on the console side and is generally a joy to have. 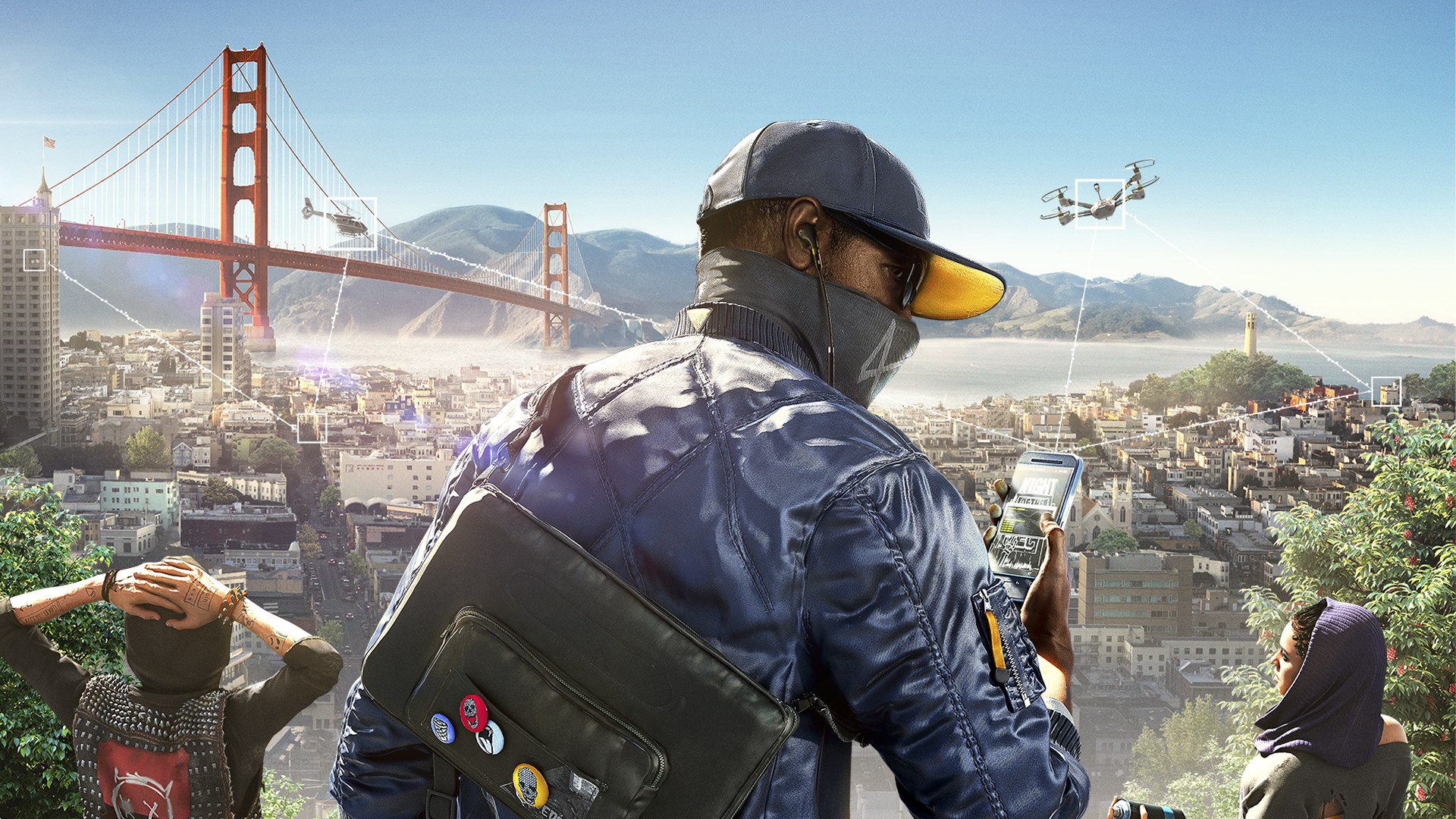 That’s whether you’re working through action scenes with lots of gun play, or just enjoying the silky smooth drives that are now possible within this setup. It feels a lot better to handle, and makes the world feel far livelier. The cutscenes are more realistic in their look, and again the driving through the wild streets of San Francisco feels way better.

It’s just wild to smoothly run through the game, as it felt very sluggish on the console prior. I’ll also briefly provide some context for the game too in case you might be looking at it for the first time. It sort of ditches the moody atmosphere of the first game for a vibrant tech infused setting.

It follows Marcus Holloway, who’s a young and very bright hacker looking to make a mark with the local Dedsec crew. It’s an open world you interact with, and that world itself is actually decently dense. You see many citizens wandering about, you’re able to access some stores and of course be snoopy on their phones using your abilities. It’s a world filled with side activities, whether you’re doing them alone or also venturing online to play some objectives with others.

It seemed to really keep things running smoothly at 60fps no matter what aspect was played here. This is definitely a great showcase of the technology, and an impressive offering. This definitely provides proof of concept for other large open world games to get a similar treatment.

It’s fascinating to see in action, and witness what it has to offer here. Hopefully these boosts continue for quite awhile as I can think of many 30fps games that could benefit greatly, especially a good number of Ubisoft titles.

Additional coverage for the next generation console is of course below, and stay tuned for more looks at some of the greatest games and perhaps some of the most obscure ones as well as I work hard to truly to showcase a wide variety of titles.