What Rockstar's Next Game Should Be

It’s been a fair bit of time since we’ve roamed the open landscape of the Wild West, and with that it’s time to set our sights forward and take a look at what Rockstar Games might do next. They’re known for their massive open world experiences, really taking their time in producing high quality games.

That caused a very limited quantity of releases from them this generation, with only Red Dead Redemption 2 releasing. You might be able to count Grand Theft Auto V as well, but that was a title ported from the previous generation of consoles. 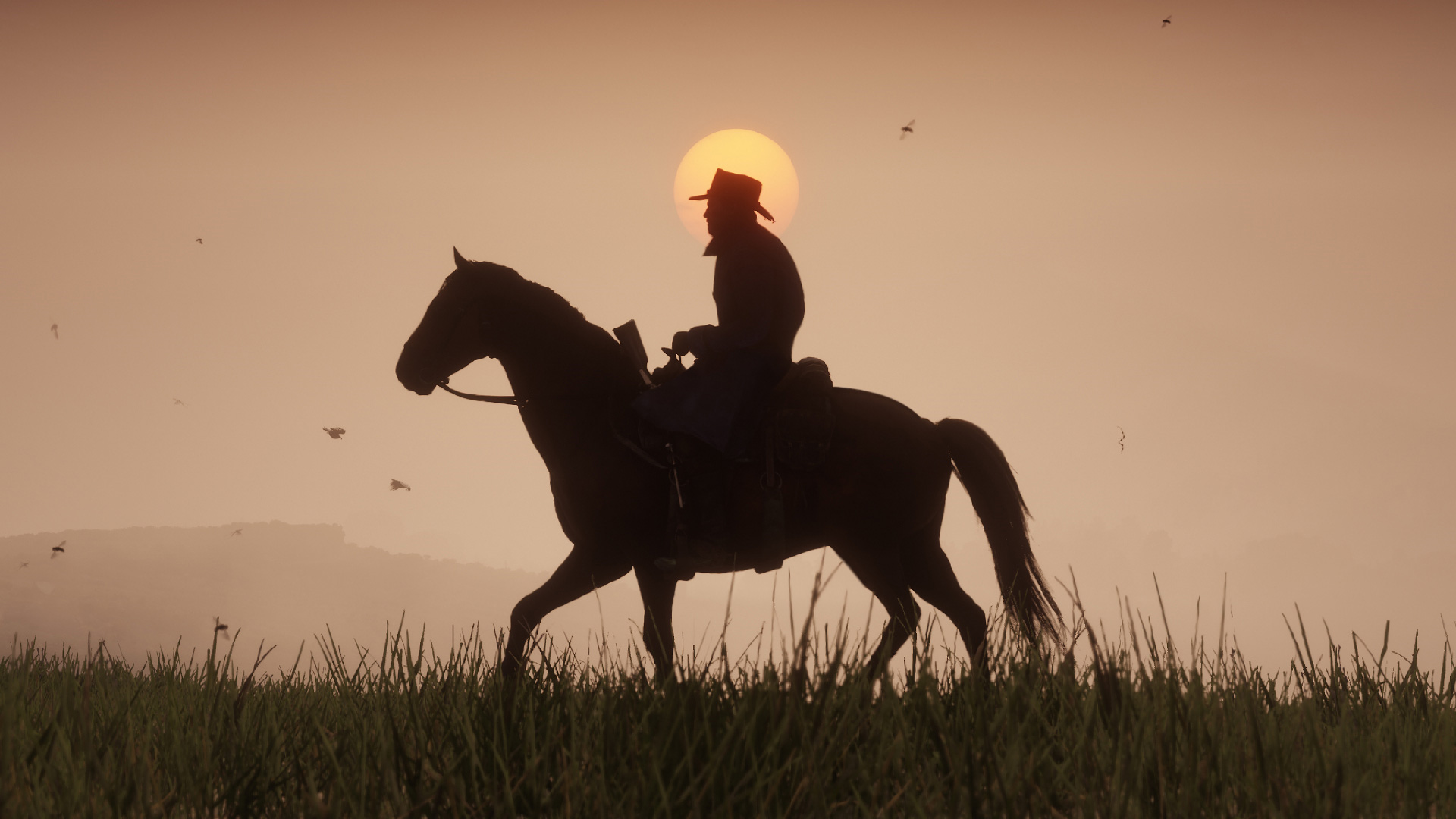 With that, it’s likely they’ve been working on a secondary project, and leaks aside I thought it would be interesting to dive into just what they should be making as their next big title. I’ve broken them down into a sort of number system, and there should be some surprises I suppose.

#1. Bully 2
This is honestly the game I’d like most from them. The series was a blast back in the day, and I think they could really deliver an immersive modern experience if they continued this. It might not even be a project that’s ridiculous in scope as say RDR or GTA with it being a mico-project of sorts. They could even share assets between this and the most inevitable Grand Theft Auto VI. Anyways, this is an experience I’ve love to see. To get what their modern take might be like.

#2. Table Tennis 2
A choice that no one would guess, this was sort of how they prepared for the previous generation and it was actually damn good. This could be how they push visuals and test the stage going forward, while also being a hilarious game. I couldn’t even imagine how people would react seeing the trailer for this. Start with a theme similar to GTA or RDR and then go into the thrills of fast paced Table Tennis action. Long live Liu Ping!

#3. Grand Theft Auto Online
The name used for GTA V’s online mode, this could honestly be a future direction for the series. If you might have noticed there wasn’t really narrative DLC for the game and the online has continued to grow many, many years past the original release. Maybe the next GTA will just be an online experience, in today’s connected world this very well might be a possibility. There are some telltale signs as well, such as how Red Dead Redemption 2’s multiplayer wasn’t ready for launch due to the work involved in both portions. More money in online, might be of a higher value to the company going forward.

#4. Grand Theft Auto VI
Well, maybe I’m wrong and they’re still into the single player. This is a logical choice as the game prints money. That aside, maybe we still won’t see this for a bit as the current iteration is still printing money. I can’t imagine what an actual next generation GTA might look like, keeping in mind that five was meant for the previous gen. The size might actually be too insane, will be a treat to see for sure. 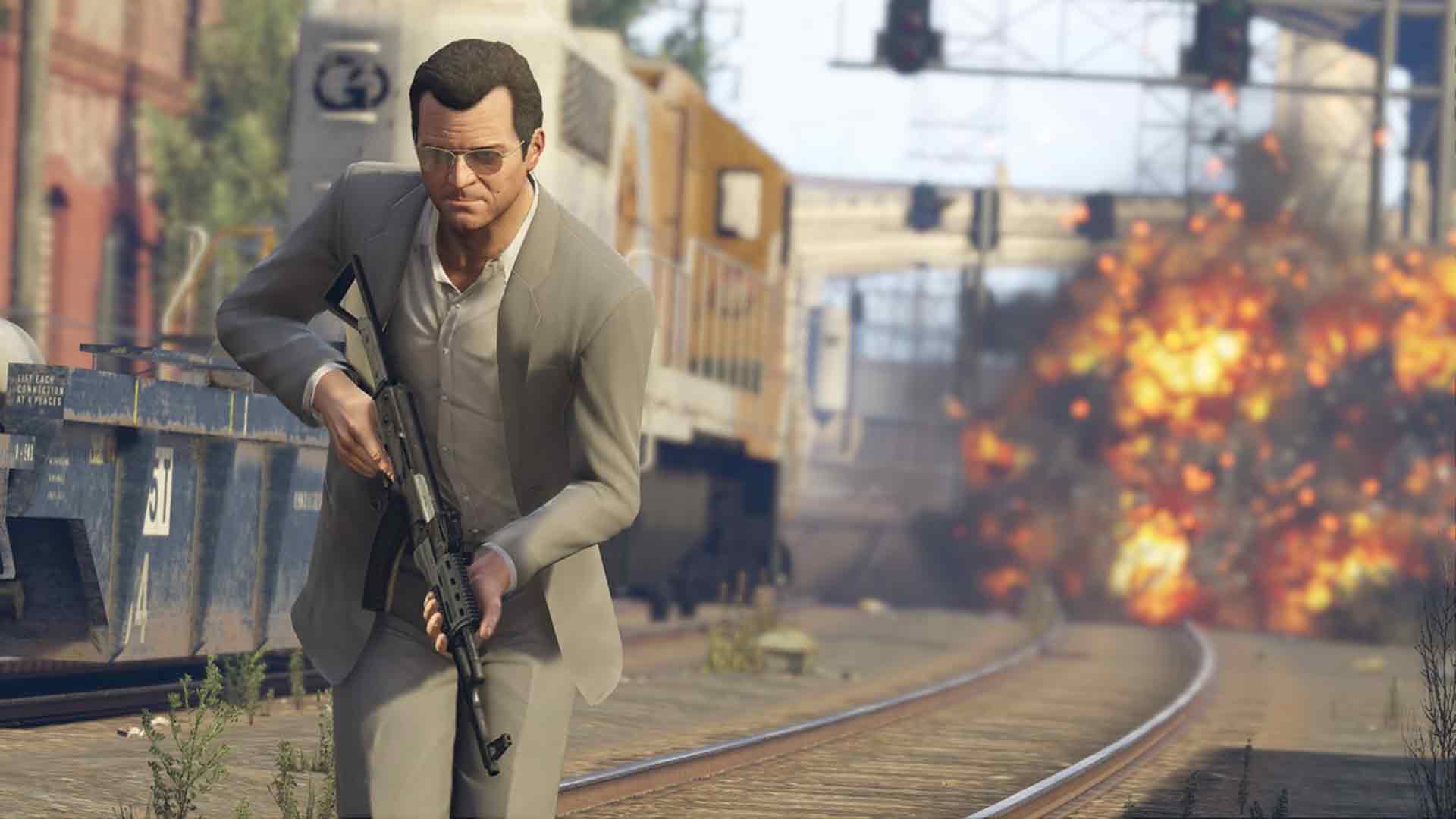 #5. Something Original
This might sound crazy, but perhaps they’re making some new. I know for sure that their open world formula will not end as that’s been very profitable for them. So it would likely be some sort of open world game in the style of GTA or RDR. There are many options, and I think this would honestly be a fun surprise to see.

Other Possibilities
Max Payne 4
I just can’t see this one due to the style of games they make today. I know many highly desire another release in this series.

LA Noire
I can’t see this being a priority, and honestly I’m not 100% on who owns this series. I believe it to be Rockstar, but I’m not sure it’s the type of game that would be desired today. It would be neat with modern technology, but not something I would anticipate.

Red Dead Redemption 3
This isn’t going to be a right away thing, or maybe a thing that will happen considering how nicely the second one presented its story. The second entry also didn’t release too long ago, I think it would be ages before a third one. That being said, I wouldn’t be shocked to see a zombie expansion to RDR2…

That’s all I can think of that would be something that would work today. I mean, maybe they’ll do a mobile version and totally annoy the masses. It wouldn’t be too shocking either to see a mobile only effort but I’d assume they’d outsource that. I also don’t see Midnight Club happening again. Anyways, anything I’m missing or might be neat? Let me know of course. Read our review of their latest cowboy experience below or the general hub for additional coverage.