Xbox 2021 Predictions: What to Expect

With the start of a new year it’s always fun to take a look at what might be coming down the road. It’s always a time of opportunity, and surprises along the way as you’re never sure what might come out or really what may happen along the way.

With that, I’ve broken down these Xbox 2021 predictions into three categories. First off is “What to Expect”, these are very likely to happen events or even some confirmed ones for the year. The second selection is “Might See” which are less likely things or generally what I believe may not necessarily be entirely happening in the year.

Finally there’s “Won’t See” where I really don’t believe these types of things are happening. There’s also a video breakdown if you would prefer that format option instead, entirely up to you and how you’d like to engage with the content.

Bethesda games added to Xbox Game Pass after the purchase. 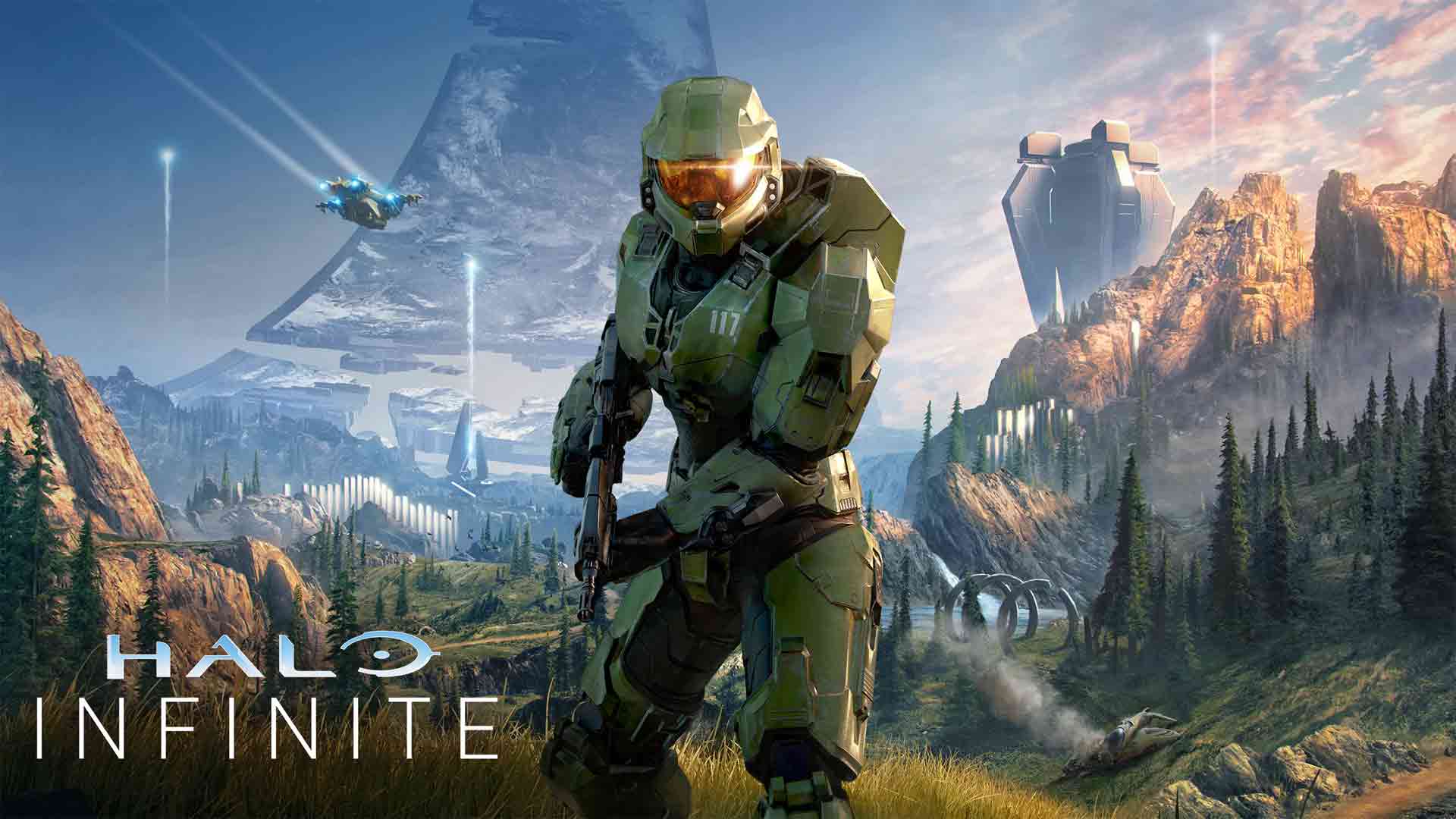 Starfield, either really close or very far away.

Ubisoft+ added to Xbox Game Pass like EA Play did.

Xbox Virtual Reality headset, it really is just a matter of when.

Xbox Cloud Gaming as an app on TVs.

Well, that sums up the list. Hope you found this interesting as being brief details. Most are based on rumors, leaks or other details I’ve picked up on in the late part of the last year. It will be interesting to see what does actually happen, or if any of this stuff does come to fruition. Definitely one unique time in gaming, that’s for sure. Be sure to check out our review of the next generation Xbox Series X console below or its general hub for further coverage of the platform.