E3 2019 will be a big year of change for the event with Playstation not being present. With that move, Xbox has aimed to take the central point and it seems like they’re going all out for this. It should be interesting to see what happens as this is also a shift year within the industry. Game streaming is becoming bigger with Xbox set to talk about xCloud more. That’s their service, and it’ll possibly be a central one for the other platforms.

Playstation has partnered with Microsoft on Azure for their streaming, and its rumored Nintendo is set to do the same. Moving past the cloud element of gaming, next generation consoles are on the horizon and likely for 2020. Xbox will likely come out with at least specs, or something to tease what’s to come in the future. They’re the only main voice out there when it comes to conferences, taking up the first presentation of the event. This will give them a large news boost going into the general show and they’ll need to get people talking.

On top of that, it’s supposed to be extended in terms of time, being longer than last year’s longest conference for the group. What’s even more interesting is that they’re expanding their external E3 presence having taken up a plaza area. This will allow for a larger focus on what they’re doing and this should be a very interesting setup for sure. I’m looking forward to seeing how that area turns out. 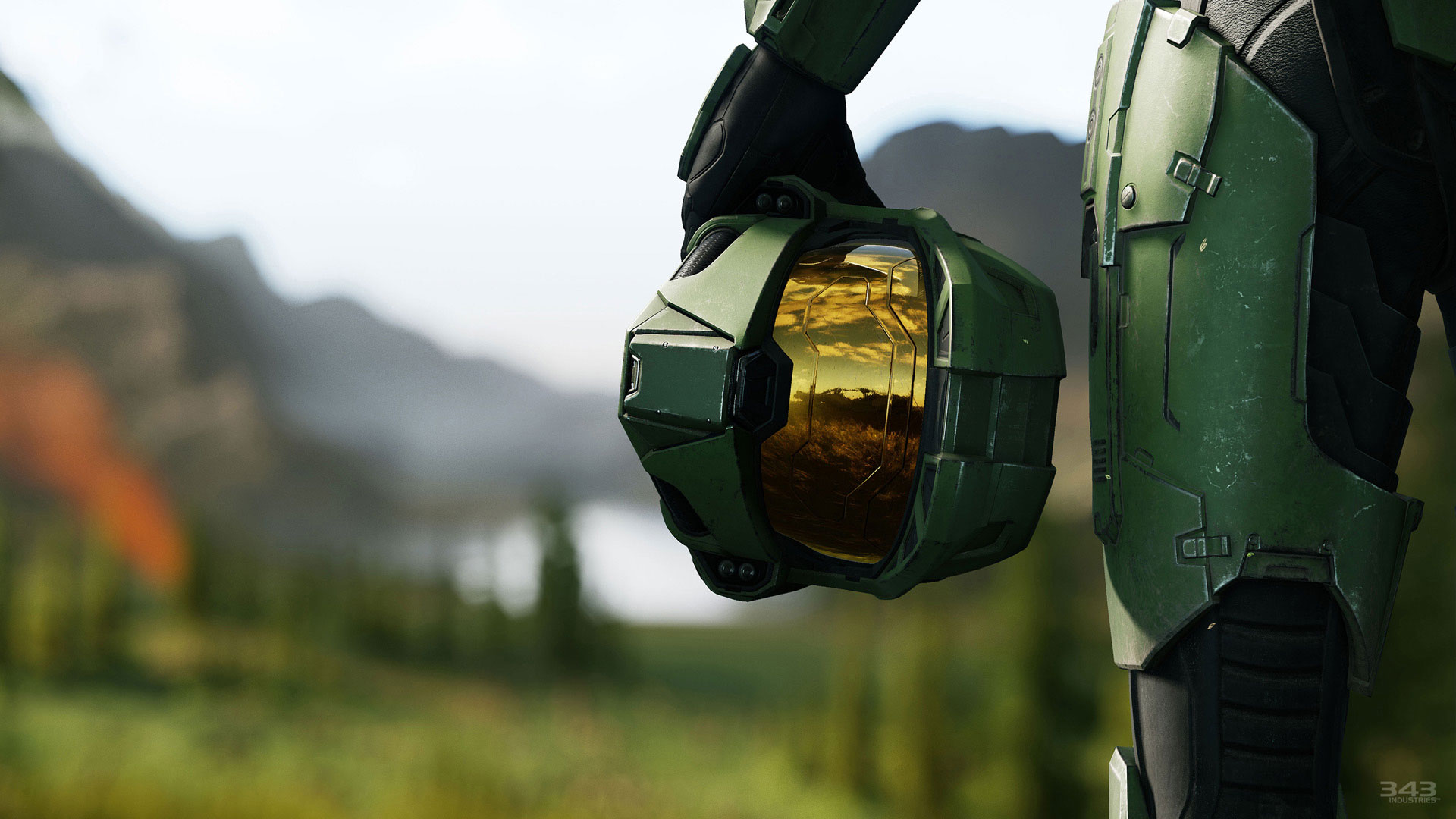 Definitely be ready to see games, this will be the only spot for third party publishers to showcase their games. This may bring some good attention to the brand deal wise, or at least when it comes to advertising titles on the platform. Moving past the general third party support, it’s time to go over the big games that will be coming out of recent partnerships and what the core studios have been working on. I believe Halo Infinite will take a large headline here, but that might be somewhat smaller in scope as the focus will be showcasing Gears 5 for its release in 2019.

This is the big headlining shooter of the year whereas Infinite could very well be a near launch title for the next console, and PC too. It’s basically the same ecosystem folks! I imagine other Gears of War properties will be shown, a release date for Gears Pop! on mobile and generally further details on Gears: Tactics. On top of that, there are always rumors that The Coalition is working on other things such as a Perfect Dark reboot. We’d have to wait and see how likely that is, I don’t think it’ll be the case but you never know. I believe we’ll get final details for Halo: The Master Chief Collection on PC and the addition of Halo Reach to the package, that should stir up Halo fans.

We’ll also see whatever Ninja Theory has been working on, that should be interesting as Hellblade: Senua’s Sacrifice was quite honestly amazing. From what I understand Forza Motorsport was delayed development wise, so we might not see a Forza title this year which would be shocking though realistic. That is, unless they showcase the mobile Forza Street for IOS or Android devices. I’d really love to see what they’re aiming for with a next generation Forza, I bet it’s mind blowing. 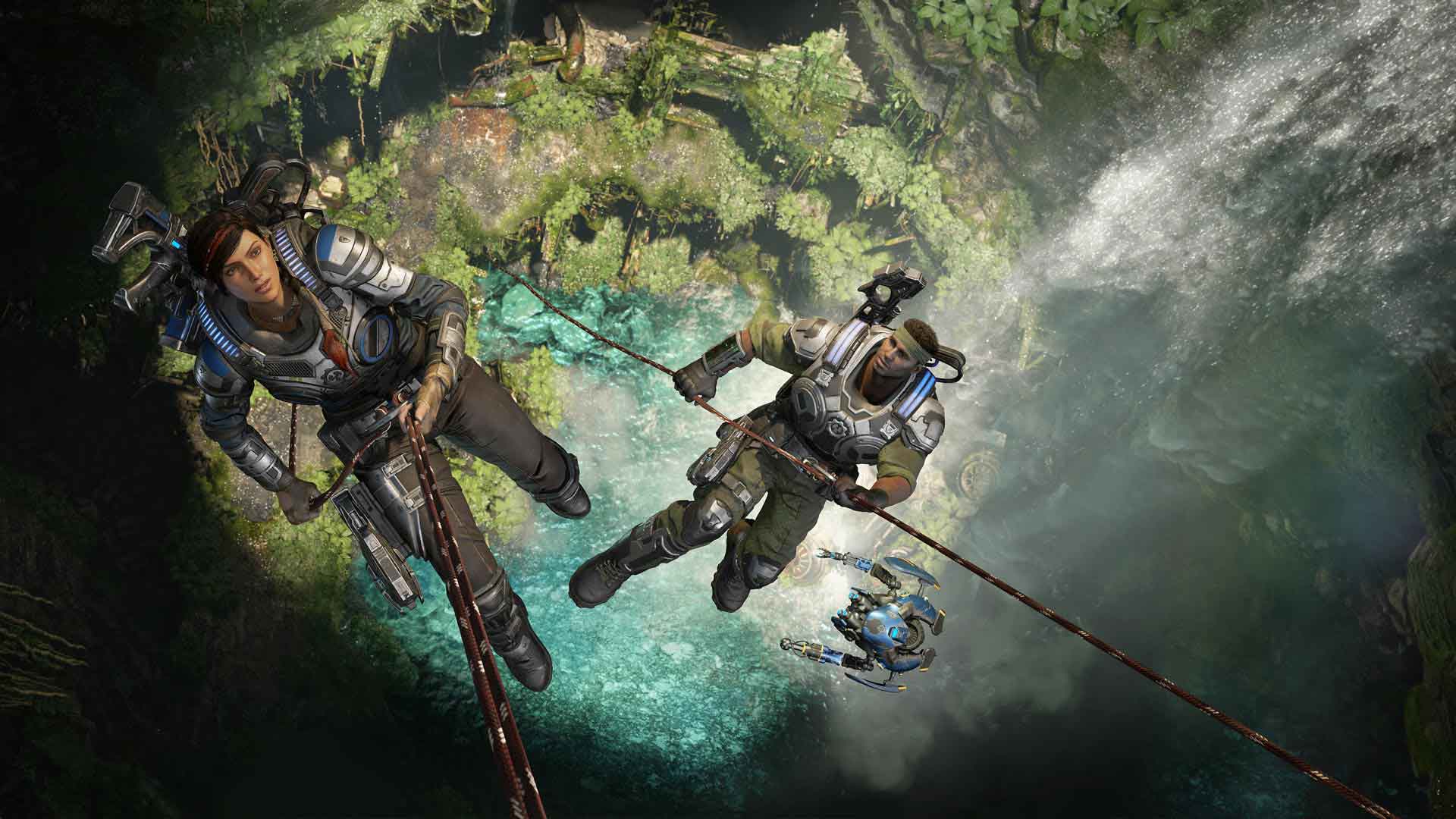 Playground usually develops the Forza Horizon titles and one came out last year, so you likely won’t hear from them until the following E3. That is, assuming the event continues. They’re also working on an open world RPG title which we assume is Fable, would be great to see that. Other likely showcased special games will include Ori and the Will of the Wisps, The Outer Worlds, and Battletoads. I could also see another presentation of Cyberpunk 2077 as they were teamed up last year to tease it.

We might see Age of Empires 4 being showcased with perhaps follow-ups on the Definitive Edition remasters of two and three. I wouldn’t be surprised to see some Japanese focused titles as they’ve been given a large showcase recently from Xbox in past years. The Game of Thrones writer George RR Martin recently consulted on a game being developed in Japan, could be some sort of game showcased by Xbox at the event. I’m not sure how far along that one is. I could also see Borderlands 3 being there with gameplay and perhaps Dying Light 2. I would imagine Bethesda will show something, they work closely with Xbox and are typically present on stage. Thinking of things other than games, we may see some studio purchases as that’s been a theme from the company recently.

Game Pass will be pushed again, and maybe something regarding Xbox Backwards Compatible games. I’m starting to think the Xbox Elite Controller 2 will be a next generation thing, so maybe a tease of that. I doubt we’ll see a Xbox VR come into play as well. Mixer will likely be advertised as well, that’s their streaming service if you’re somehow not familiar with it. I’m not sure we’ll see anything from Rare this year, but maybe a tease of what comes after Sea of Thieves. I don’t believe we’ll hear about extra stuff for Crackdown 3, but you never know. Oh, and one more thing, that will probably be a thing.

Read about Playstation Not Attending E3
View our E3 2019 Hub