This is the fifth year of putting together a Xbox Gift guide for the holiday season. I've worked on compiling what I believe is a solid list of the bundles that will be available, which are the best and a wide range of games along with some other things that might be great for that gamer in your life.

Perhaps you're just looking to treat yourself over the holidays, that is of course entirely up to you. This guide is mostly focused on US/CAD options and that's about it for the general opening information on this detailed guide.

If you're buying anything, we have Microsoft/Xbox Store affiliate links added that automatically switch to your region.

Xbox One Bundles
The Xbox One has never been cheaper or offered as great of deals as it does today. You get the option of a super affordable base model that's greatly engineered or the incredibly powerful Xbox One X. If you have the money and want some true 4k gaming, the Xbox One X is well worth it. If you're not too big on it and just want a wide range of games ranging from Original Xbox, Xbox 360 and Xbox One then the Xbox One S is a solid selection. It's also worth mentioning that some of these backwards compatible titles are enhanced on the premium console with better visuals than they ever had.

Why: As previously mentioned, this is the perfect console for 4k gaming bringing the most powerful console ever into the hands of gamers. Hundreds of past titles are improved and it kicks off a new era of high resolution HDR based gaming.

Evil Shift Controller
If you’re looking for an awesome customizable controller it’s best to check out Evil Controllers as they allow tons of awesome options for tweaking and making whatever sort of sweet controller you want. You can see the video to get a visual presentation, but they’re just awesome. Tweak the tension, adjust the colors and take on the competition with an edge.

Why: The ever popular battle royale title that's huge on the console is included along with a large hard drive.

Why: This is an incredible racing title that’s enhanced with the magic of a LEGO DLC pack expansion to explore. 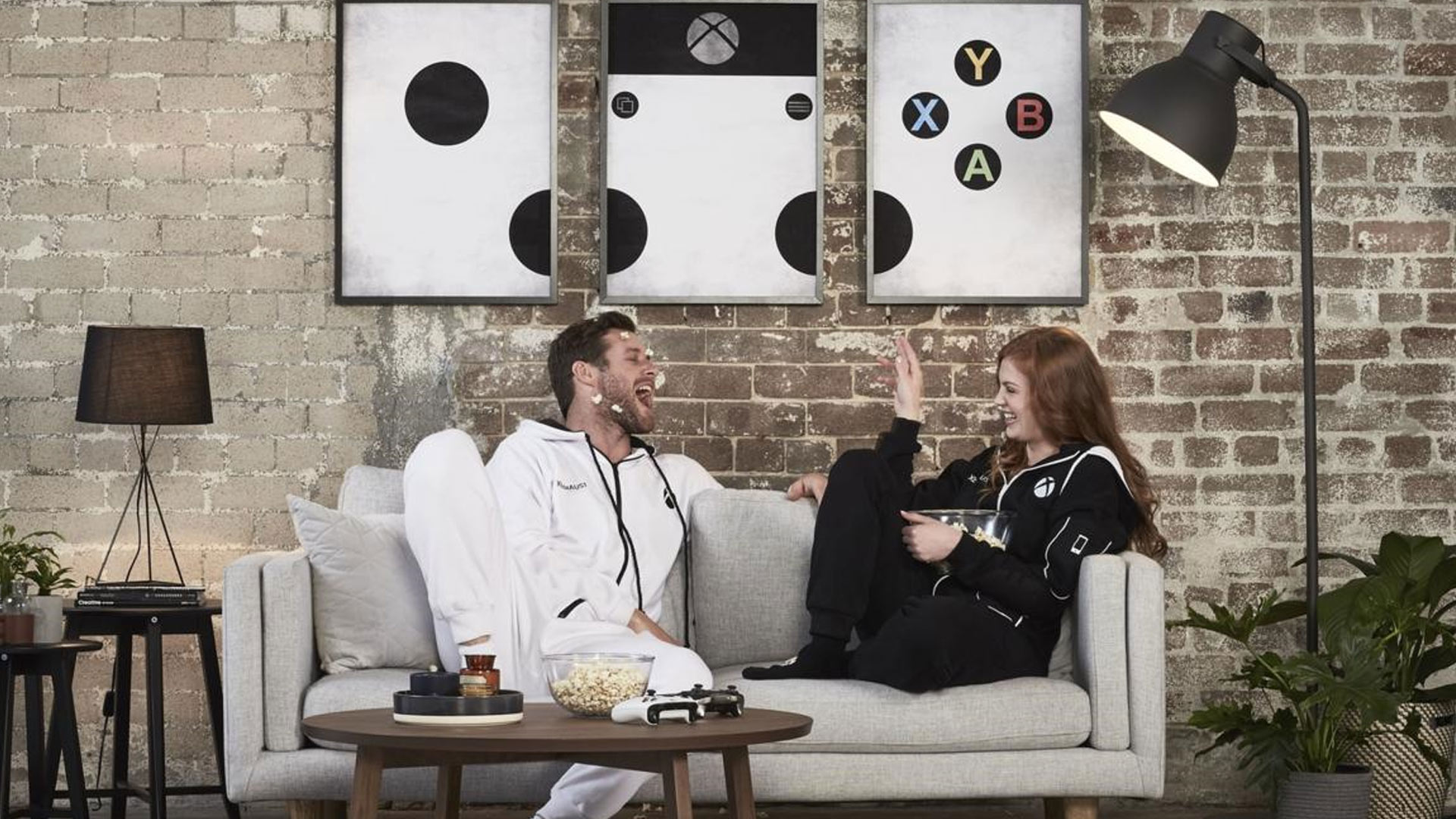 In this part of the guide we've broken it down into general games for the regular gamers, family friendly titles and free to play games to check out once on Xbox Live! I'll also mention Xbox Play Anywhere titles work on both Xbox One and Windows 10 when bought digitally.

Best Holiday General Games
Gears 5 (Xbox Play Anywhere) - Xbox Store Page
-The next chapter in the Gears of War franchise brings a largely campaign experience, with multiplayer focused action and cooperative modes. Escape together against the creatures out there, or band together to survive waves in Horde. It's also Xbox One X Enhanced for 4k HDR gameplay.

Forza Horizon 4 (Xbox Play Anywhere) - Xbox Store Page
-The Forza Horizon series is always a blast and this lovely British setting is just stunning. It's an open world, cooperative driving title where you explore all of the seasons in a dynamic world. Xbox One X enhancement included.

Sea of Thieves (Xbox Play Anywhere) - Xbox Store Page
-This is a cooperative blast where you team up with friends or random people to sail! Become the pirates you've always wanted to be in this epic large scale online world.

Halo: The Master Chief Collection - Xbox Store Page
-This collection only continues to grow as Halo Reach joins the package, bringing with it enhanced visuals and of course Halo 1-4 along with ODST is also present here in a seamless experience.

The Outer Worlds - Xbox Store Page
-It’s basically Fallout in space, do whatever you want in this wacky and bizarre RPG experience set in a colony within the wonders of space.

Red Dead Redemption 2 - Xbox Store Page
-Xbox One X enhanced with a native 4k resolution this is one remarkable world that presents the ultimate Western adventure. Play by yourself through an intense campaign or ride with others in multiple online modes.

Shadow of the Tomb Raider - Xbox Store Page
-The final chapter in Lara Croft's origin trilogy sends her to the jungle for an epic adventure where her very skills are pushed to the absolute limit with a villain leads Trinity.

Control - Xbox Store Page
-Work through this crazy narrative driven psychological thriller from Remedy, as you deal with an office where everything is going insane.

Borderlands 3 - Xbox Store Page
-The well loved shooter looter returns while sending players out into space and beyond the perils of Pandora’s wasteland environments.

Star Wars Battlefront II - Xbox Store Page
-Xbox One X enhanced, this game is a gorgeous display of the Star Wars universe across a wide selection of planets from all three eras. It continues to grow and get support even at this point towards the Rise of Skywalker. 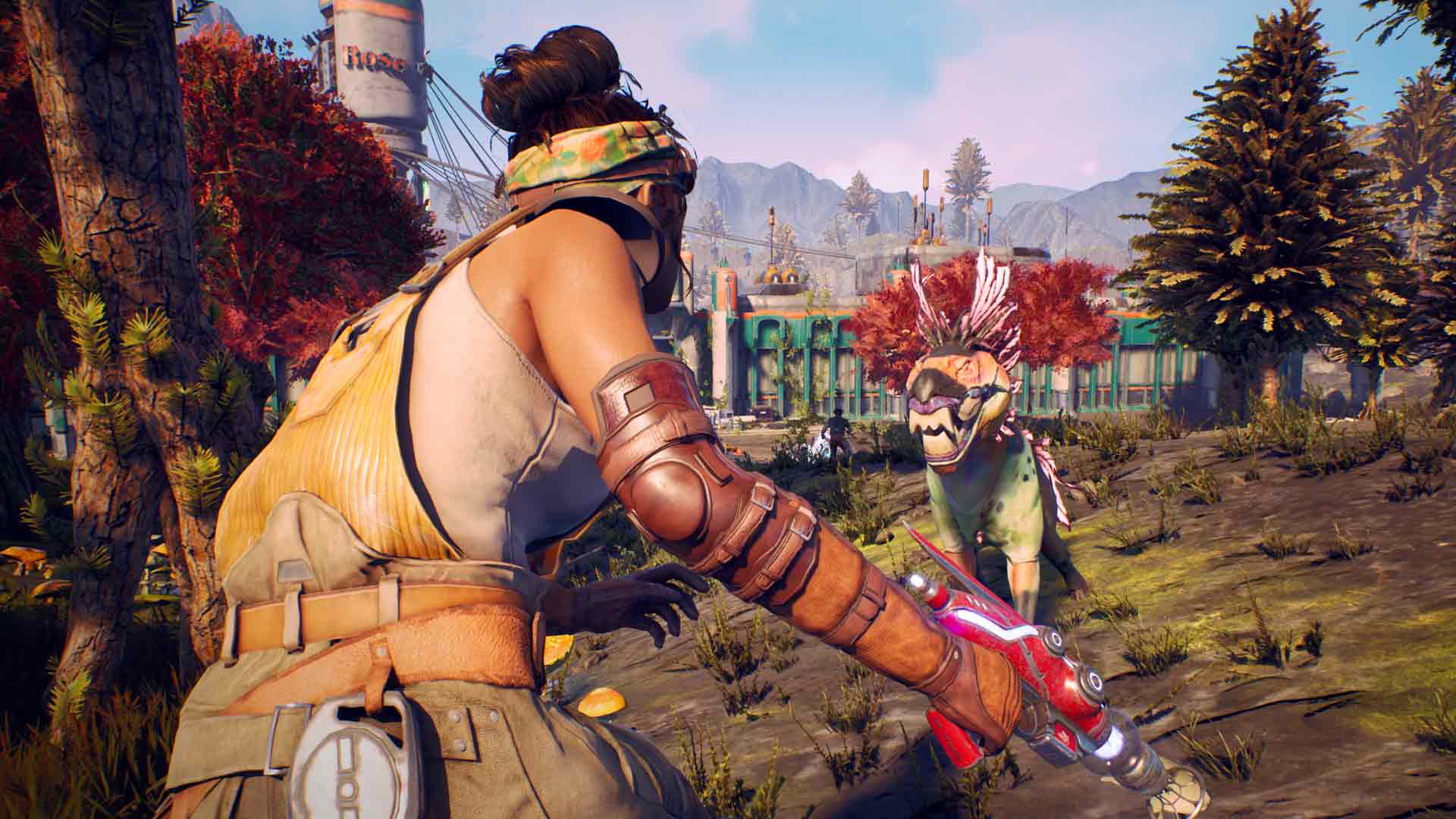 Best Holiday Family Games
Plants vs Zombies: Battle for Neighborville - Xbox Store Page
-The wacky plants and zombies shooter is a blast for all ages bringing a wide range of customizable creatures for either team. There’s expanded cooperative modes, and even more multiplayer action than ever before.

LEGO DC Super-Villains - Xbox Store Page
-LEGO games are always a good choice, the latest release has you playing as the villains against a fake Justice League.

Minecraft - Xbox Store Page
-It's a must have for the family audience since it's essentially a staple at this point. It's the ultimate sandbox for creativity and interactions with others as you quest these beautiful randomly generated worlds together. One of the biggest games of all time and a huge draw for all ages. With this new Better Together version players on Xbox One, Nintendo Switch, Pocket Edition, Windows 10 and VR can all play with each other!

Slime Rancher - Xbox Store Page
-This is an absolutely adorable and addictive farming type game. You run a space farm sucking slimes and feeding them food in order to get items to sell for money. This allows farm expansion, there's a whole story it as well. It's very appropriate for all ages as I'm sure anyone can get charmed by the smiling slimes. 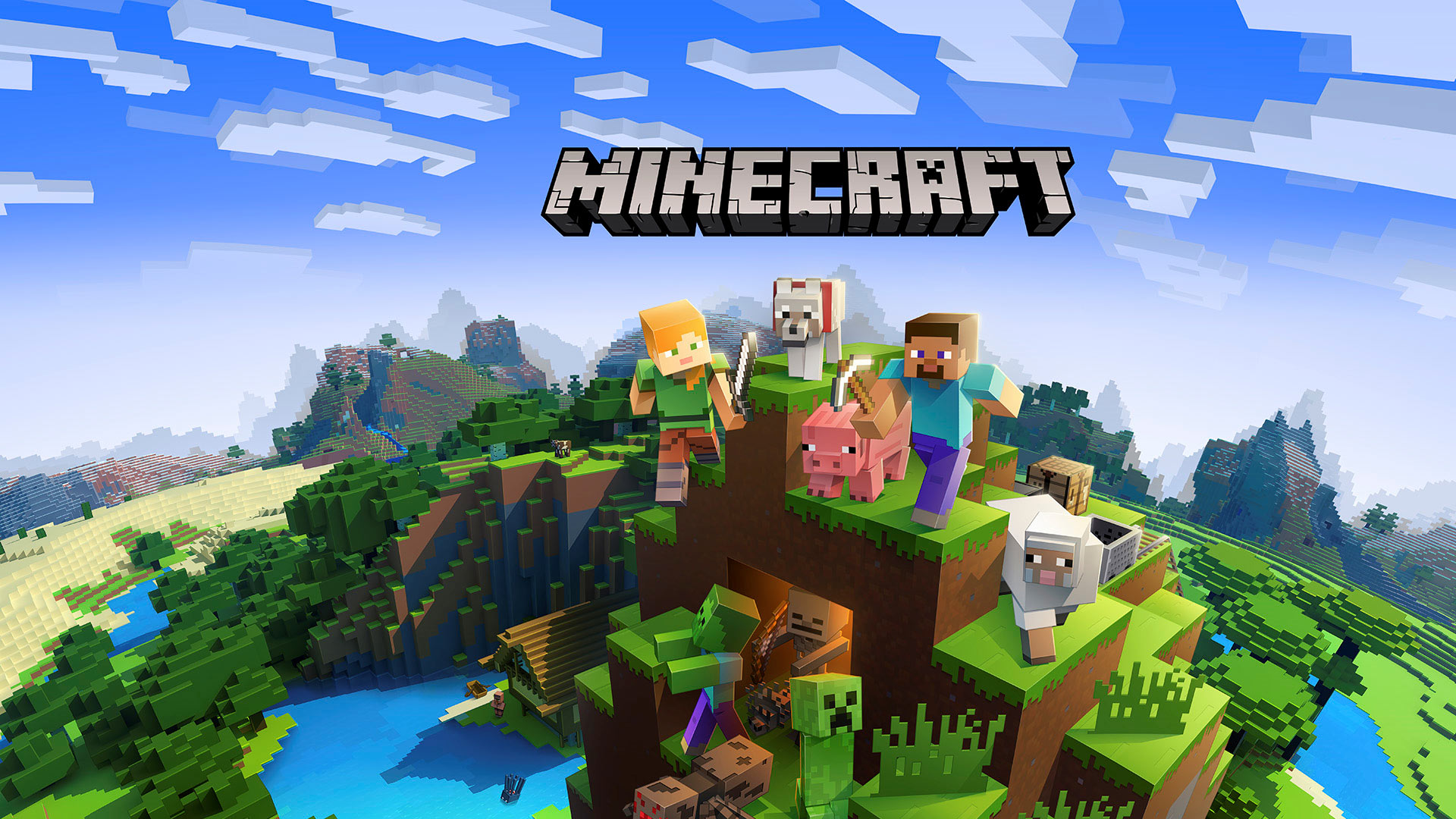 Free to Play Games
A simple selection of titles will be presented below as it’s easier than breaking each of them down. There’s also a listing for a top ten selection of games as well to help you find more options that cost nothing to hop in on.

Other Information
You will also need a Xbox Live subscription in order to play online, get free games and benefits of the membership. These run for about $60 or $70 a year though there are deals all the time and most consoles come with trials to check it out. It's well worth the money for the experiences. You also get four free games a month, two for Xbox One and two Backwards Compatible Xbox 360 titles.

I also suggest checking out the LucidSound or Turtle Beach line of headsets, they some affordable models if you're looking at getting a more professional and much better quality device.

EA Access
This is definitely one of the best deals available on Xbox One, for $30 a year you get dozens of EA titles to download and play. These include big titles on Xbox One and Backwards Compatible Xbox 360 games. This includes games such as Mass Effect, Titanfall, Sports games and more!

Xbox Game Pass
Think of this like the definitive Netflix for games, it's got well over 100 games and costs $9.99 a month. There are many opportunities to trial it as well. It's got a nice selection of popular Xbox One, Xbox 360 and Original Xbox games. This has continued to grow and as first party titles release they're automatically added. This includes games like Halo Infinite, Gears 5, Sea of thieves, The Outer Worlds or Forza.

Xbox Game Pass Ultimate
An even better deal that bundles in your Gold, and allows access to PC titles as well as Xbox One games which is just an insane deal. It’s like what’s above, but combined and ready for the future.

The Xbox One has continued to build its library and the growing Xbox Backwards Compatibility that now has around 500 Xbox 360 titles and some Original Xbox titles as well. If you own any of these old games you can either download them digitally or just place the disc in to play it.

I hope you found this helpful for checking out content on the platform for this festive season. There’s a lot, and this should have covered the basics. Check out our review of their latest big first party game or the general hub for additional coverage of what they have out there.