Xbox One X: One Year Later

The Xbox One X was certainly the win that Microsoft was looking for becoming the unrivaled most powerful console on the market and taking over performance dominance. One of the primary issues the Xbox One had over the generation was how weak the console was in comparison to its rival and this release shifted that balance.

It was also a big personal deal for myself as it was the first console I received to review, it was a very exciting process covering this release. It certainly brought some great views over the holidays, that's for sure. That aside, it has been great having this console over the last year and a bit as I had this pre-launch for a couple weeks.

The games all run great, and the ones that are enhanced come across as gorgeous. There's a certain sense of pride knowing the games all run best on the platform you're playing. It really does help push gaming forward bringing a number of native, or at least close to for the most part experiences. Even the older games that ran absolutely horrible got a boost, some that were on the edge got cleaned up entirely. 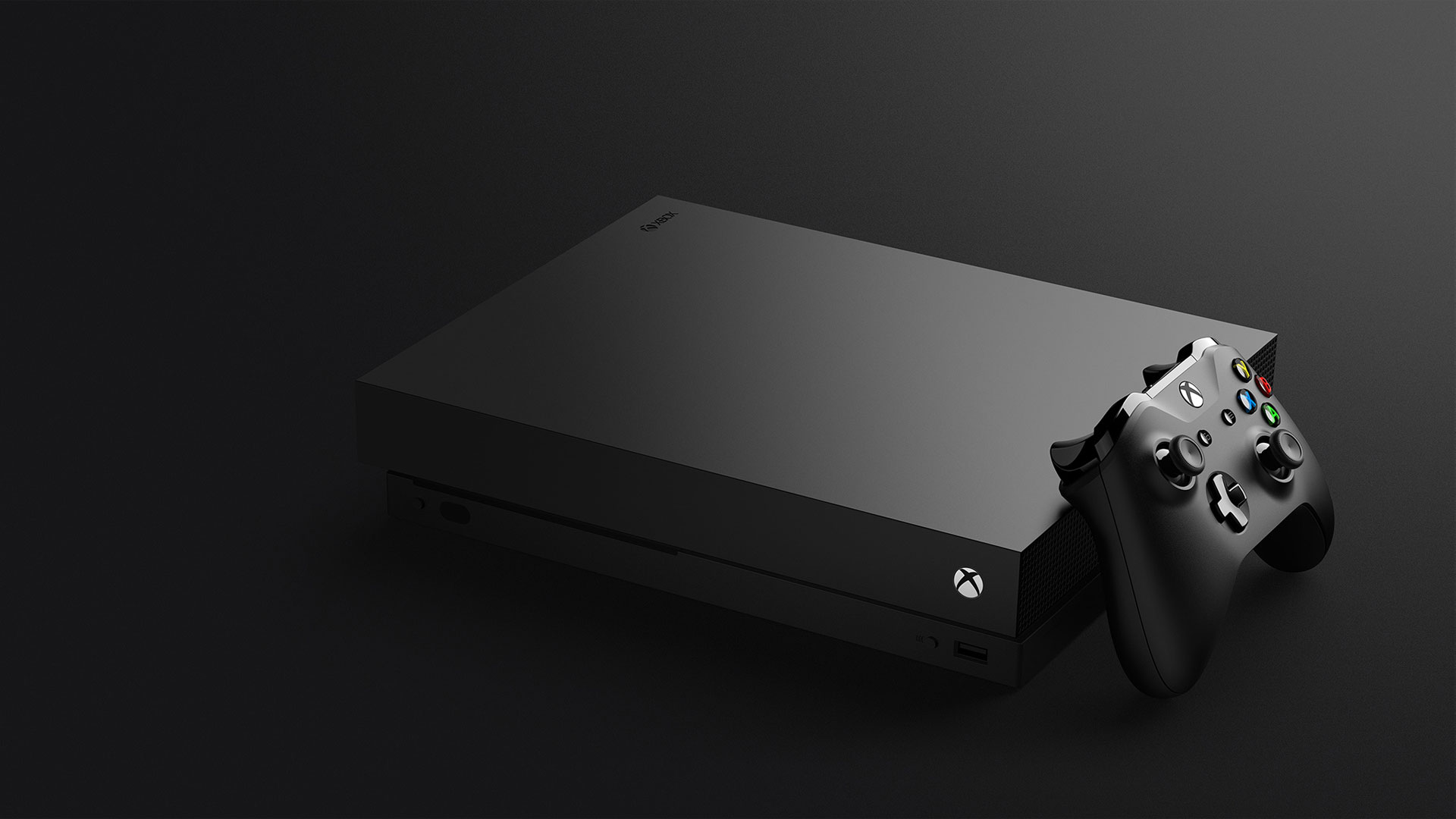 On top of regular titles running better, the old games I love run with a massive enhancement. This is in regards to the now massive Xbox Backwards Compatible list of games getting a general boost to their performance. Match that with 4k enhancements to select titles for stellar results and of course the Original Xbox games that look stunning. Some deliver widescreen visuals such as SSX 3 and it's remarkable considering how old they are. I'm really glad the original console was so forward thinking in terms of resolution support.

This console actually delivers the needed juice to make the blasts from the past look just incredible. That's not the only focus though, so many new games are stunning. The Witcher 3: Wild Hunt is great, the last two Assassin's Creed titles (Origins and Odyssey) are excellent and so are the updated Halo games (3, 5: Guardians, Master Chief Collection). There's perfect quality Gears of War 4; the Forza entries with the Horizon games in particular being a complete pleasure, you also see games such as the Tomb Raiders. There's a vast list of hundreds of Xbox One X enhanced games and it continues to grow. They're going to have a really strong base of 4k releases going forward assuming everything is backwards compatible.

Aside from just gaming, it brings the 4k Blu-Ray or digital play which is fantastic. The use of HDR is fantastic in most cases whether it's with games or movies and that Atmos support on top is too good. The console is also just silent, I don't know how they managed to make it so tiny and still have the console make zero noise. I'd say 99% of the time it doesn't even try when running things as you don't hear it kicking.

For the creators side of it I've been blown away by the DVR feature, full 4k 60fps with HDR if I'd like captured in the background of what I've been playing. It really has changed the visual quality I can present, furthermore it can record straight to a small USB flash drive which is wild. Up to an hour of footage at once, big game changer there. Everything runs better and I have a full confidence that no matter what's thrown at it, the game will run well. It's a huge relief not having to deal with that problem of performance, rarely do we see any issues here.

I definitely praise this console, I've just been very happy with it. I do miss the Kinect support, but I'm definitely one of the few that would I suppose. The console really has continued to deliver and if this is a showcase of what Microsoft will be bringing to the next Xbox, it will be one mighty machine. I've had many great times playing new releases, re-discovering older tiles and of course digging into the history of the platform to enjoy my long time favorites.

There's something too special about seeing my Original Xbox games blown up in 4k, or even those rough Xbox 360 titles and getting them cleaned up just by running it without any work. I'd love to label off more games that are impressive, but it really is a long list. It has been so great to revisit games for coverage. That's one year, I'm very curious what's next.