Beholder Hub where you can find all the reviews; articles, videos and information about spying on people and then dealing with them. 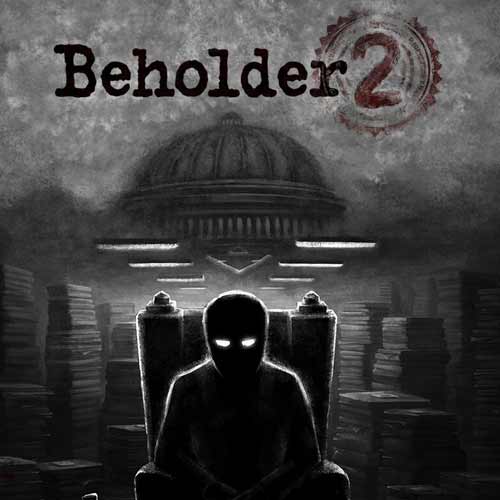 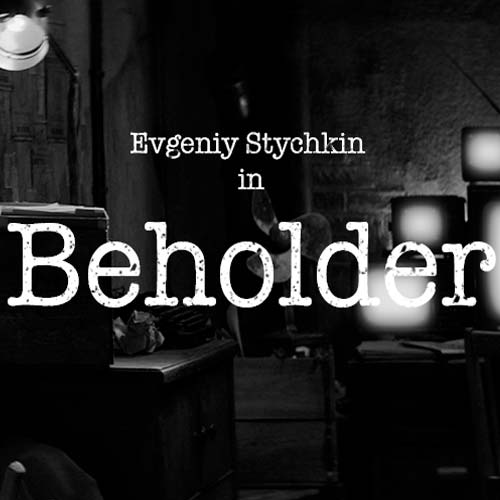 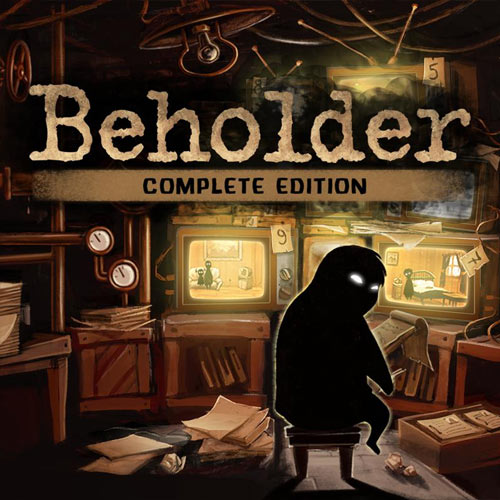 Beholder is a series about spying on, reporting and or dealing with people that live within a building complex. As the manager you're in charge of making sure everyone is following the rules of the government. Death, or other horrible situations may be presented to those breaking the rules. There are other methods, but how you file things is entirely up to you. You'll need to be careful as people don't like to be watched, the government also demands you to be perfect so it's a hard balance to strike. The series has had one core iteration with DLC expansions and a short film based on it as well.