Avengers: Endgame is the epic continuation to the story that kicked off with Infinity War. Time has passed, the Avengers lost and the universe will never be the same. That is, until a surprise face enters the picture and the team comes together one final time in order to set things right. This is one lengthy, weighted film that adds memorable moments of sorrow against triumph as so many heroes come together.

This really does act like a conclusion to a pile of stories that have been building over the last decade and it’s well balanced. It is quite surprising that they were able to handle such a cast, and tie up many of the tales while also leaving things open for the future. This film also acts as a celebration of the Marvel Cinematic Universe as it weaves through key moments from past movies and then pushes that forward towards an ultimate clash of souls. If you’re a fan, this is the moment you’ve been waiting for.

It’s the end, the beginning and there are so many iconic comic segments that finally get highlighted within this release. Remember, whatever it takes. That’s the attitude as the original crew of Black Widow; Hawkeye, Hulk, Iron Man, Captain America and Thor pull it together with some other snap survivors to get this job done. 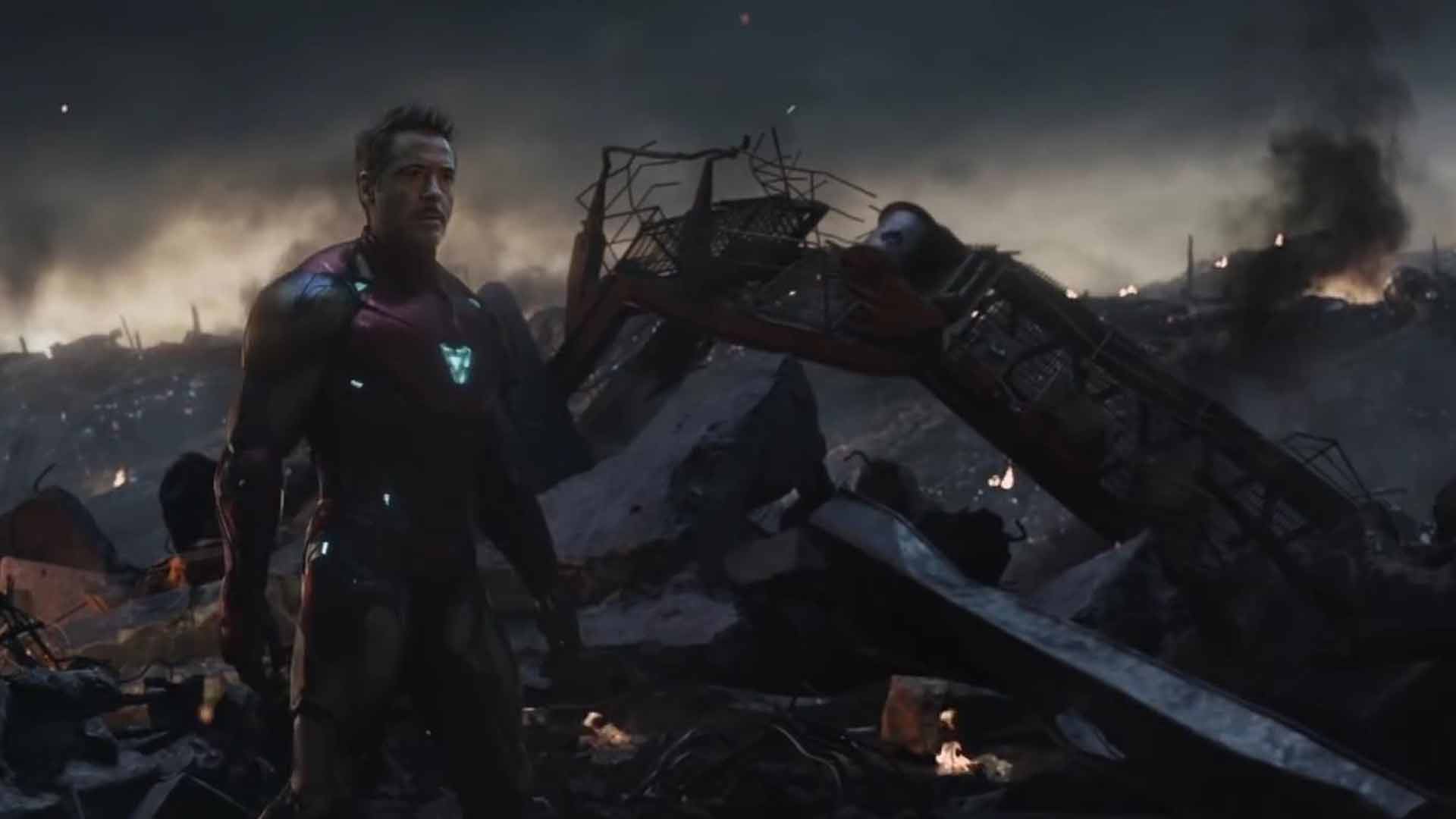 The Avengers: Endgame 4k Blu-Ray comes with a number of special features. These are available to view on an extra traditional Blu-Ray disc as opposed to the 4k one. They include the following selections that can be viewed as a bundle or individually. "Remembering Stan Lee”; “Setting the Tone: Casting Robert Downey Jr.”, “A Man Out of Time: Creating Captain America”, “Black Widow: Whatever It Takes”, a few deleted scenes, a gag reel and “The Russo Brothers: Journey to Endgame”.

The extras were alright in this, I felt they could have included more. The deleted scenes are rather fascinating, but the gag reel felt minimal considering the massive cast and the previous MCU releases having longer ones. There are some neat highlights on the history of the franchise which is nice, I just had hoped for additional looks into the production behind it.

The case of this packaging is awesome, it’s shiny and really intense. I thought it was worth mentioning as it really does stand out. The 4k resolution is remarkable here, with the HDR making this one gorgeous picture to take in. It really is visually impressive in this version.

The Avengers: Endgame 4k Blu-Ray package contains one mighty movie, a number of extras and it’s definitely a must have for fans. I felt they could have gone further with the extras, especially since they’re on a separate disc in this one. I know they cover the basics in regards to the gag reel, some really interesting deleted scenes and a look at the heroes. It’s just that the background production of this would have been so much more fascinating to take in as some extras.

There really hasn’t been anything of this scale, so it would have been neat to see more behind the scenes interactions. That aside, this is great for fans. It looks incredible in 4k, the HDR is stunning and it sounds fantastic. The narrative is great in this, you’ll feel bad and then hopefully as the story takes a more emotional turn throughout. You feel the weight of their loss, and the builds towards a hopeful triumph as they aim to try to make things right. Again, whatever it takes.