This is the latest origin story from the Marvel Cinematic Universe that’s setup like a prequel. It acts as a starting point for one of the most, if not the most powerful being in this franchise. This is of course Captain Marvel, aka Carol Danvers (Brie Larson) while at the same time setting up the framework for Nick Fury (Samuel L. Jackson) as well.

It’s an interesting story as you see some rather surprising reveals in what’s a mostly casual adventure set in the 90’s. With the adventure being mostly from Carol’s perspective you get to see her struggle with understanding her past and growing as an individual. Trying to get a grip on what she can do, and having many of her core beliefs challenged. It’s interesting how this is explored and expanded upon across the tale that’s mostly focused on the action elements.

There are of course many references in here since this acts as a prequel of sorts. This really is a neat launch pad for the future of the cosmic side of things, and in setting up a brand new character that’s essential going forward. 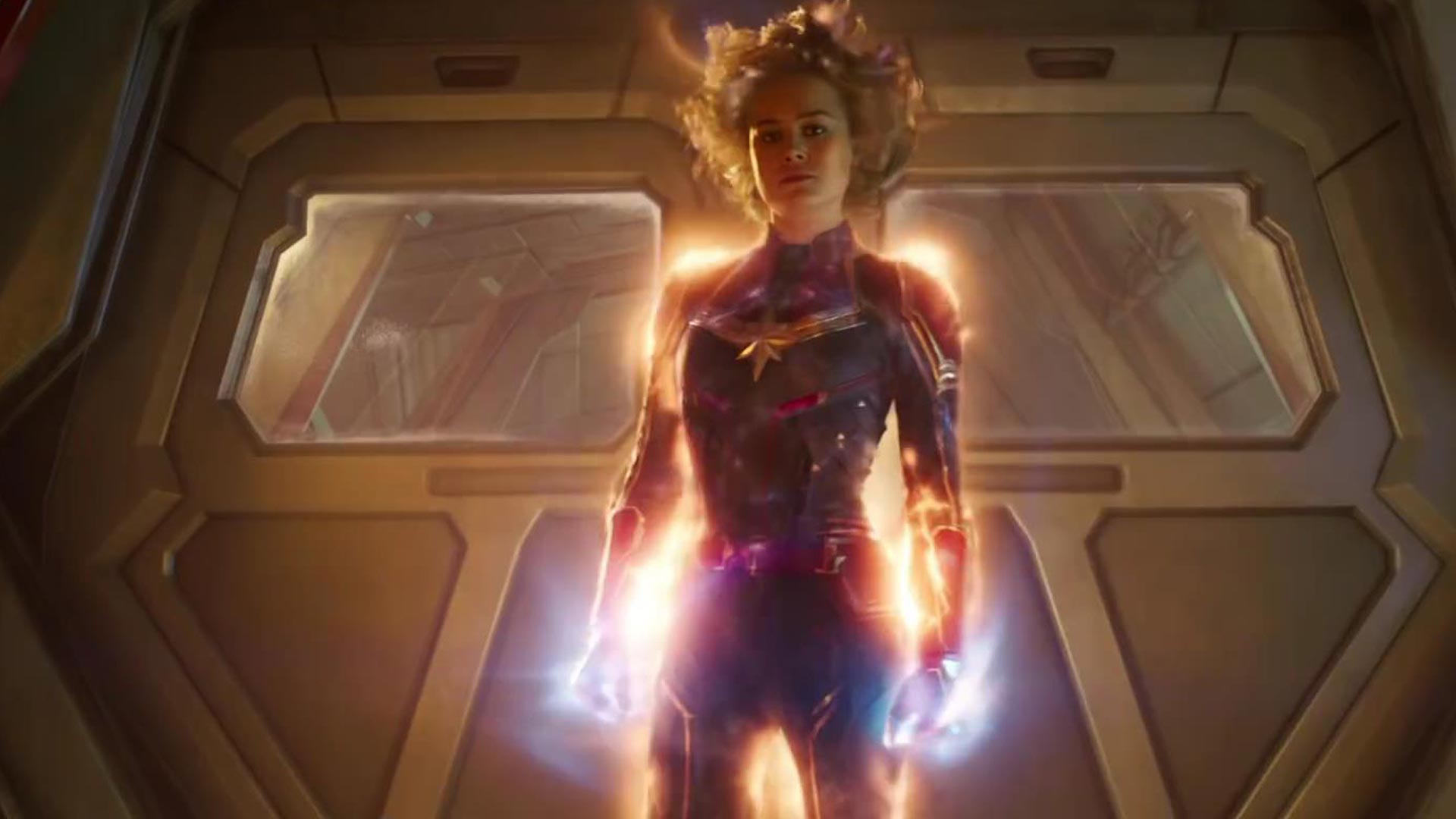 The Captain Marvel Blu-Ray comes with a number of special features. These are available to view on the traditional Blu-Ray disc as one package. They include the following selections that can be viewed as a bundle or individually. "Big Hero Moment"; "The Origin of Nick Fury", "The Skrulls and the Kree" and more including commentary options.

On top of these, there are a number of deleted scenes and a gag reel. I found the extra content to be alright, though rather short. The deleted scenes made sense to the narrative, the gag reel felt short. I also found the extras to be shorter than I would have liked. They had neat elements, but didn’t really dig into the behind the scenes on here and even recycled footage from one another.

The Captain Marvel Blu-Ray package brings an alright selection of extra special features in what’s a generally solid film. If you’re a fan of the Marvel Cinematic Universe this one fits right in there, but it doesn’t necessarily take the formula too much further. I felt Larson could have been a bit better here, but I’ve warmed up more with her in the role upon this second viewing and her appearance in Avengers: Endgame.

With this release, I wish the extras were more in-depth though they do deliver some fine extra viewing content. This is generally a good watch, there are lots of action and many origin elements of the general overall universe. She’s definitely powerful, and this is a good setup for the Endgame that follows it.