Rocketman is a sort of musical journey through the life of Elton John. He’s one of the most well known artists of all time, and portrayed by Taron Egerton in this film. It’s an impressive effort, and one that feels almost like a fantasy.

It tells the journey of Elton’s life with all of the highs, as well as those bottom lows. It does so while taking us on a musical voyage that delivers all of hits with an escapism style to them. It’s as though you get to see and react to how he felt during these big moments in his life. It was nice how this not only focused on Elton, but also the key people around him and it didn’t feel like anything was held back.

The music was beautifully integrated, the costumes were simply stunning and the pacing was superb here. There’s a lot going on in this, and it manages to be one smooth experience throughout the run time. 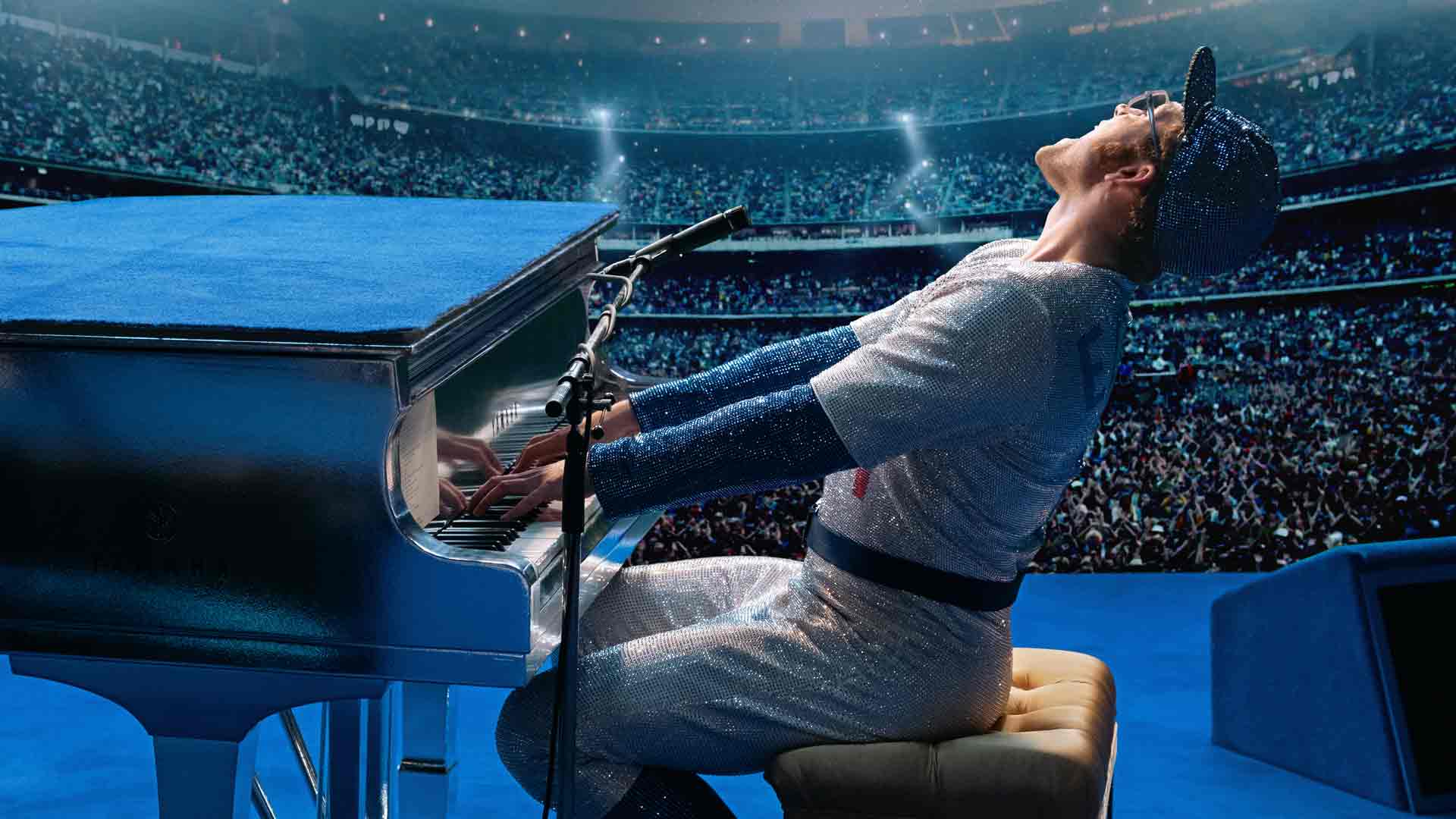 The Rocketman Blu-Ray comes with a number of special features. These are available to view on the traditional Blu-Ray disc as one package. They include the following selections that can be viewed as a bundle or individually. "extended musical sequences”, “ten deleted scenes with a commentary setup”. “”Becoming Elton John”, “It’s Going to be a Wild Ride”, “Music Reimagined” and so much more.

I was truly impressed by the quantity of the extra content that was provided within this package. You get a wide range of additional content from quality behind the scenes to expansions on the music. It was very interesting to see the background elements of this production. There’s a neat section that goes over presenting these well known tunes, another on the incredible costumes and just some deeper looks into what was cut or shortened for the movie.

The Rocketman Blu-Ray package is packed with extra content that really digs into the production of this ultimate musical fantasy. It does a fine job of presenting the life of Elton John, his history and the music that has defined his career. Not only is this a well done movie, it’s entertaining and provides some depth behind who he is. The performance from Taron Egerton is rather remarkable and they really don’t hold back in this.

It shows every important moment from his life, those glorious highs and the deep lows. This is great as it doesn’t feel artificial, and that makes it mean something more than a lighter take on the artist would. The extras are fantastic here, the deleted scenes really did tweak things in a number of ways and the extended songs were great to take in. The options to just listen to the song portions were great and I found the behind the scenes to generally be fascinating. There’s a lot to this, those interested will definitely enjoy this package.