Dead or Alive Hub where you can find all the reviews; articles, videos and information about this fighting franchise that features a wealth of characters. 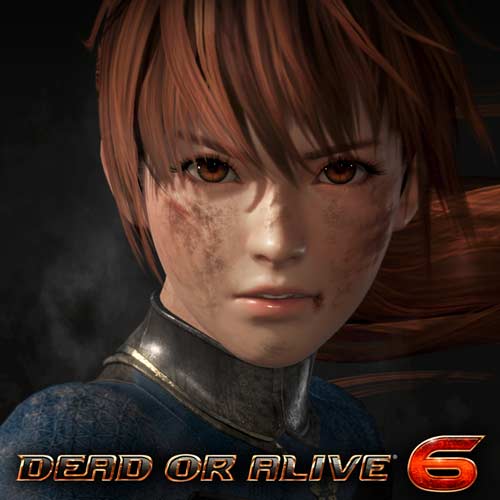 Dead or Alive is a long running fighting franchise developed by Team Ninja and published by Koei Tecmo. The gameplay is focused on fast paced action in close quarters. The series aims emulate real life martial arts with its own unique twist. The general main plot follows the worldwide Dead or Alive tournament. This mixes in a variety of individuals to battle it out while competing in a plethora of environments. Aside from just being focused on combative titles, there was a spin-off series that looked at presenting Volleyball and then other water based sports.