Dylan Mackey, writer of Gamerheadquarters covers movies. From Calgary, Canada Dylan attends a number of movie screenings to cover them for the site. He enjoys action, is terrified by horror yet gets sent to see many of them and an occasional laugh in comedy films.

He will be largely running the books/comics area of the site that was recently started. The written word or visual graphic being a medium of gaming he enjoys. Also, fan of country music and his dogs. 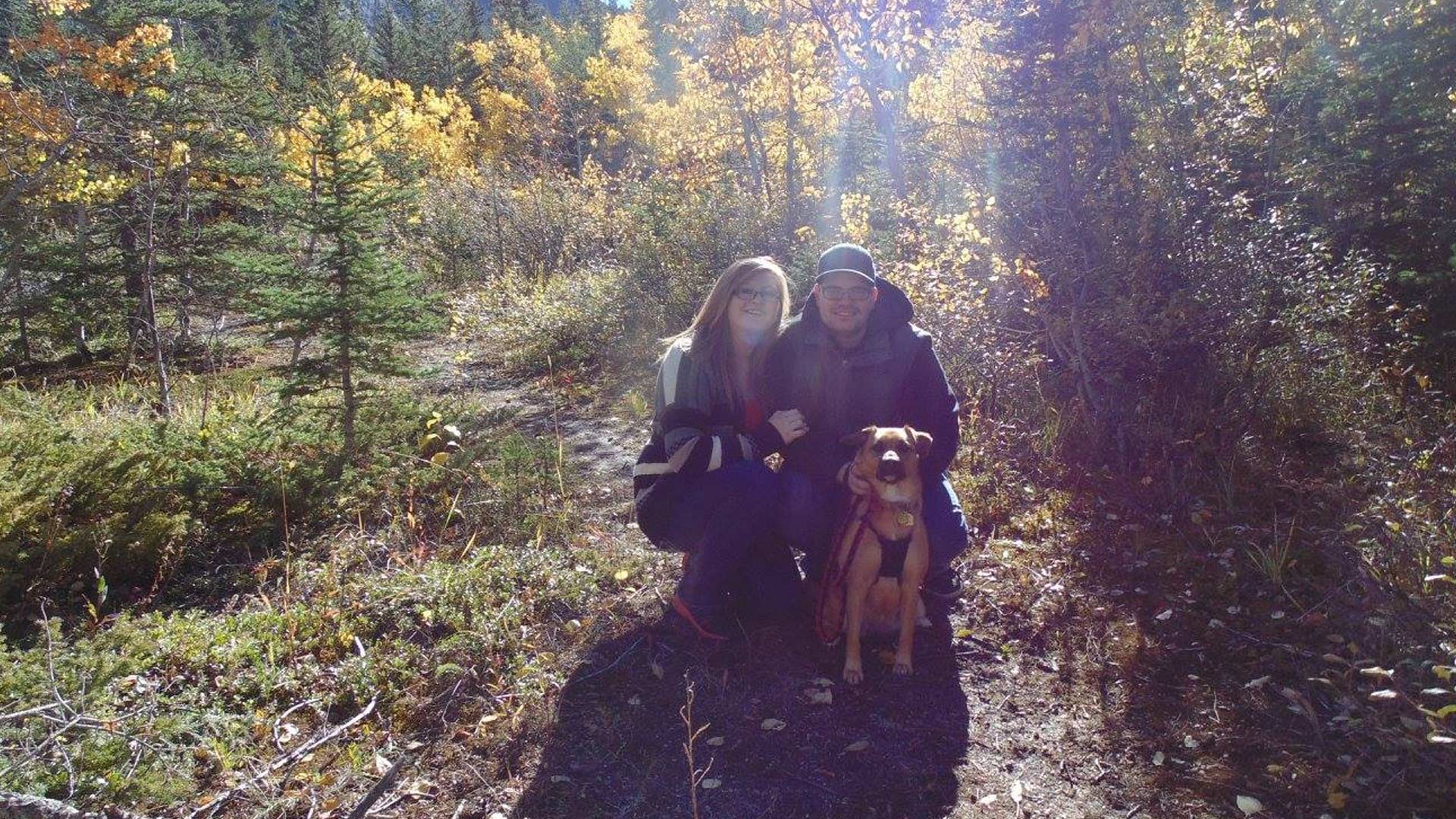 You can find/follow the author on the following sites and social media networks.