Emberlight Hub where you can find all the reviews; articles, videos and information about this true rogue-lite dungeon crawler. 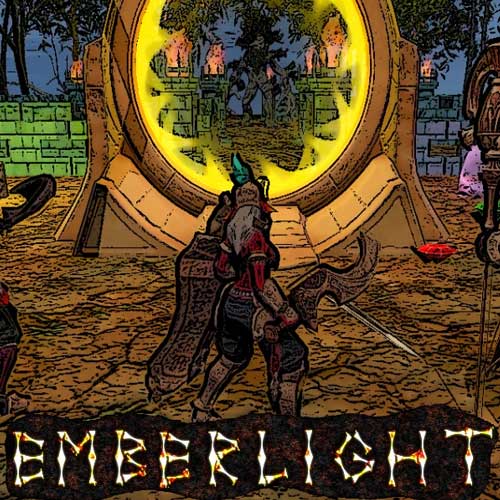 Emberlight from Quarter Onion Games is a true rogue-lite dungeon crawler that’s set in a world where the gods have given you a gift. With that gift, is also a curse. You’re able to explore procedurally generated dungeons as a Knight of the Ember Order. Matches are intended to last thirty to sixty minutes in length. After the completion of the quest, the most corrupted will kill off his former allies in an epic battle.

The corrupted being will then begin attracting the evil around them, and act as a boss in a future quest. They will contain the powers you provided them during the run, providing a never ending challenge going forward. You’ll have to conquer quests with your party, while uncovering the lore of the land along the way. You can absorb, or corrupt with these powers altering your future runs as previously mentioned. It is available on PC platforms.