Sea of Thieves provides the ultimate pirate experience as you work cooperatively with a group of friends, or randoms to sail the dangerous seas. You'll face skeletons, large scale sea monsters and other players. This will provide you with epic ship battles, many glorious missions filled with loot and of course the charming tunes of the musical instruments you play. The world is always expanding with new things to do such as fishing, cooking or battling within the arena! 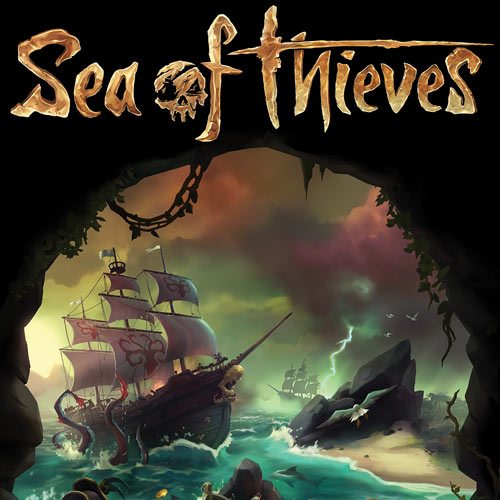 Synopsis
Live the pirate's fantasy as you go from island to island solving riddles, discovering lost pasts and trying to figure out the secrets that are always fresh, as well as challenging.

Multiplayer
This is a multiplayer only game within large scale environments.
Online Multiplayer Coop: 4 Players (Squad)