This is a Minecraft Survival Realm livestream with a dive into this crazy new cave we discovered in Skyland Online introducing the online Minecraft server for IOS, Android and Windows 10 devices. 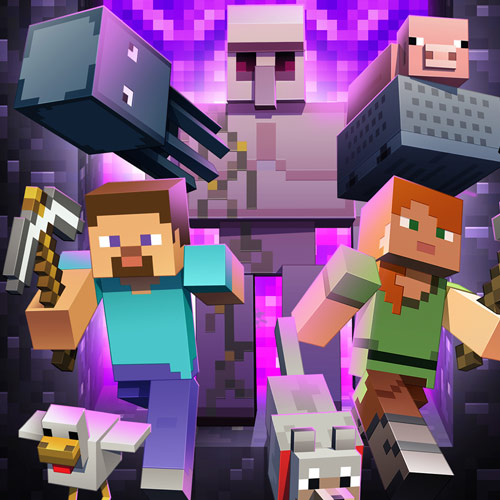 In Pocket Edition/Windows 10 we adventure within the crazy amazing world that Skycaptin5 and his Sky Minecraft community have created. The realm titled Skyland Online is a magical place featuring city buildings, PVP and other unique builds that help bring life into the exciting Realm and a place where players can meet each other. It’s also the best Minecraft Realm currently available online with a dedicated community that makes the place a great building location among friendly faces such as other player with unique skins and creatures such as Frienderman among the lovely Lorde paintings. During the stream we'll be looking at a newly discovered Stronghold, an abandoned mineshaft and some mob spawners. We also will showcase what's new and our latest expansion towards an amusement park area. This includes looking for a Stronghold we know is there, three mob spawners and a massive abandoned Mineshaft.

The best Minecraft Realm for the various mobile versions is shown here with some great landscaping work among other creations being displayed during the tour of the area.