Minecraft Realms is a service offered by Mojang available within Minecraft that provides 24 hour servers that players can subscribe to. This is one of those different types of reviews we occasionally do on the site as we won't give it a score since it's not a separate entity and will merely be going over the various aspects of what it offers.

To start the concept of the Realms is great as it takes the work of running a server off of the individual user and allows regular players to have a space to play with friends. This is available in a smaller and cheaper tier option for a couple players or for larger groups of ten players plus the Realm owner.

The latter is what the focus of this review will be on as I have a full group that's been pushing the Realm to the max. I do find the max player count is a fair option for what most players would need though we max that out during peak evening hours and it would be great to see that number expanded in the future or even an even higher pay tier.

The current worlds are also stated to support 5GB world sizes at least stated on the Mojang site though the wording is a bit off. I can however confirm from some research that at least 1GB of space can be re-uploaded to Realms so it's easy to switch and or back-up worlds if needed.

This is a great aspect as you can have others build worlds to show off or even save your world in case of bad griefing. The setup for Realms is also very easy to understand and using Xbox Live to power it allows for easy control options. You simply add someone on Live, see them in the menu and invite them to join the Realm.


When it comes to connectivity I did have some problems with occasional disconnects, entire Realm crashes for minutes throughout the day and with downloading back-ups.

These are problems that do show up constantly though not necessarily terrible as only a few minutes isn't a big deal, but the download crashing does somewhat get annoying and it can be slow for a couple hundred MB downloading considering my speeds are fairly decent.

I don't have a large problem with downloading and uploading on the Realm, but thought it might be something that should be mentioned. Another mechanic aspect I didn't like was that mods/add-ons are not allowed on Realms which is very disappointing.

Despite the Pocket Edition fully supporting Mojang's new add-on system of modding we're not even allowed just custom texture packs which is something I hope they allow in the future. To the side of that any built-in texture/mash-up packs that you pay for from Mojang do work on Realms which is great, but custom would be appreciated.

When it comes to the pricing of the Realms I find that it's actually very fair and offers a solid service for players that want to have a space that's always online. All the over fifty members that belong to my current Realm absolutely love it and some actually spend at least a few hours a day playing which is crazy.

I would however like to see some larger subscription options for PE/Win10 so that I can buy perhaps a year at a time and not have to worry about it for awhile though the price monthly or every other month is not a problem.

Minecraft Realms is truly an exciting service that has an option for whatever sort of always online world you need and while there are some aspects that could do with some improvement, the overall service is perfect. It's amazing that Mojang has created a place that's always open with little management needed from the Realm owner with multiple options available to build a mini community on it. 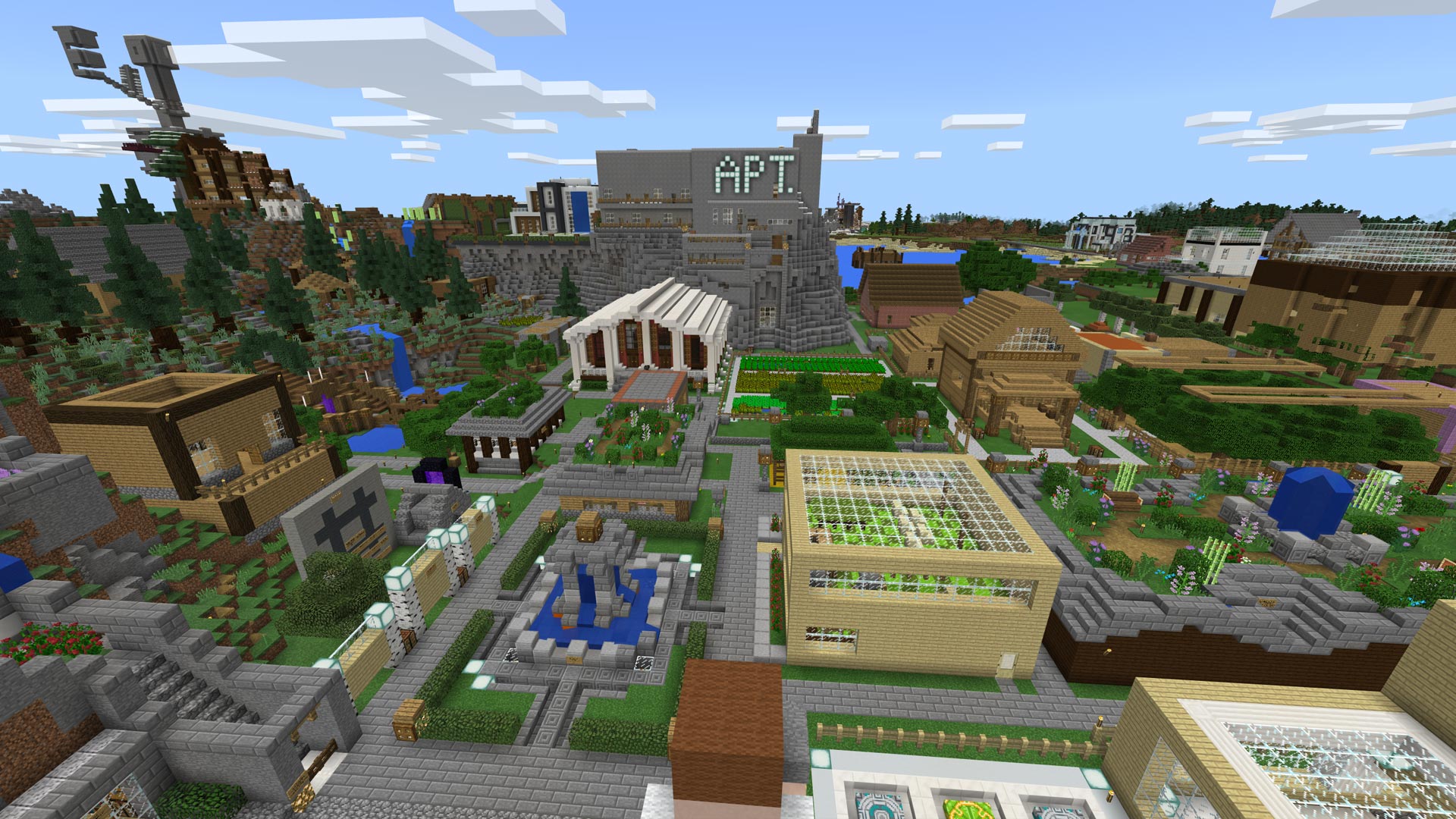