For phone based interviews we try to present the conversation replies as close to verbatim as possible.

Gabe: My name is Gabe Romero and I’m a Calgary based filmmaker and composer, my latest is a film called Berlin Castro. Shot last summer here in Calgary and it’s basically this really small film about translating poetry and anything to do with what’s fake or what’s forged. In that whole world of art and creation.

Could you tell us a bit about the narrative and where the main characters find themselves at the start of the film?

Gabe: Small story of one small piece of paper that gets destroyed. We see our lead characters having to literally forge something to keep their jobs. The entire journey of the night, when they find it, when they have to fix it and hopefully get away with it. 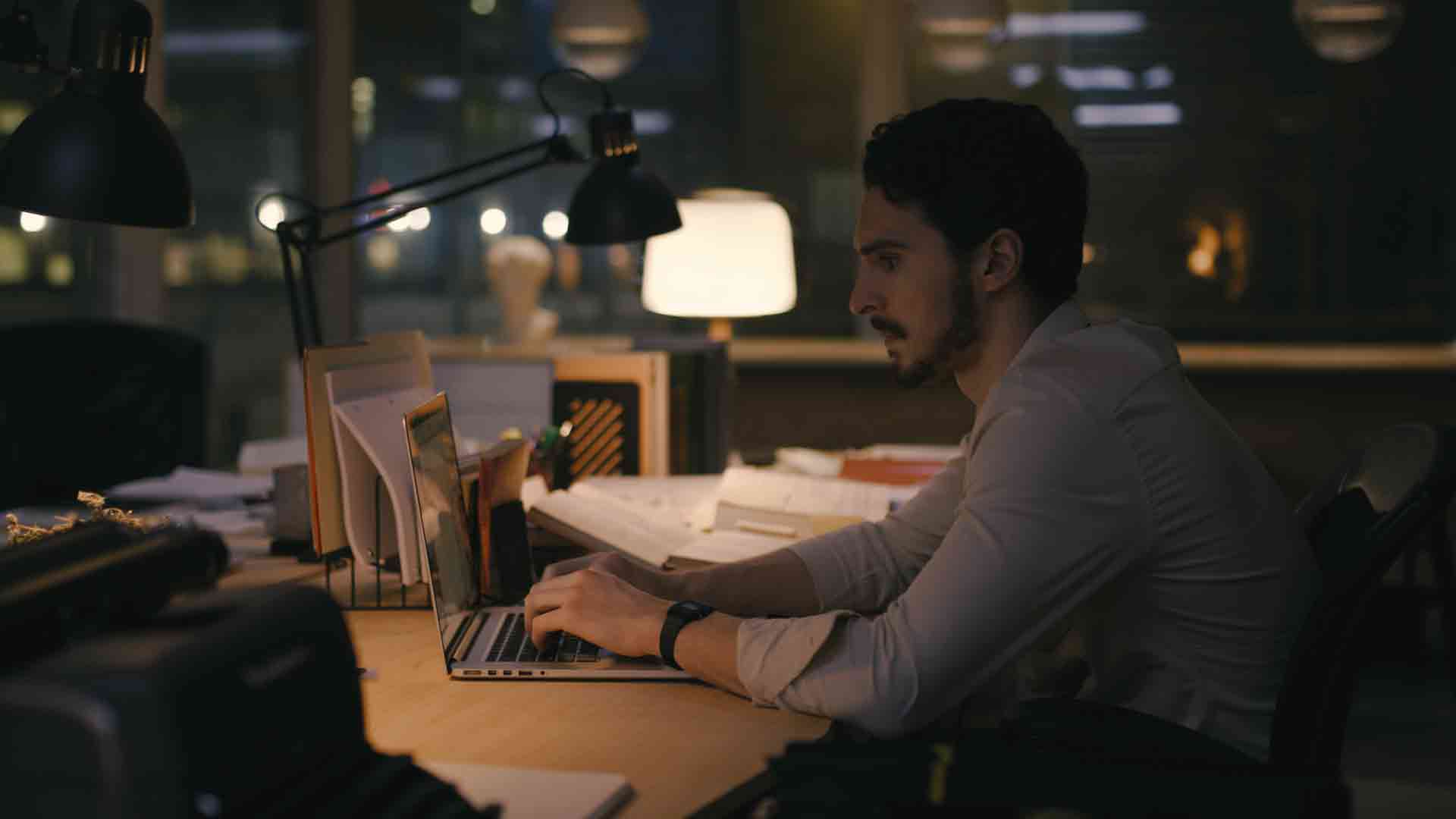 I found the concept behind this one to be rather interesting, where did the idea for it come from?

Gabe: Just came from the fact that I come from a bilingual household. My parents speak Spanish, my mom’s Chilean and my dad’s Salvadorian. I grew up in-between English and Spanish, I had two vocabularies to use at all times.

I realized, how do you translate stuff? For me, I never had to translate as I always understood both. To get the meanings behind both, I was just fascinated by language. How we all use it, but how we never talk about it. Pun intended I guess.

Was this always imagined in a short film format, do you feel the run time adequately explores the story that’s being told?

Gabe: The original draft had four characters and four locations, a whole lot bigger. I always felt we had room to expand, to grow into a feature. For the budget, I can only do thirteen minutes and that was the struggle. To condense something that was so broad and so big, into just thirteen minutes.

I noticed you handle a number of roles within this film, could you tell us a bit about the musical efforts and the atmosphere you’re hoping to provide with those compositions?

Gabe: The music is interesting, I tend to write the screenplay and music at the same time. Sometimes I feel I’ll write music for scenes, or I’ll write for the music I made beforehand. I feel it’s super entwined. In a weird way I think of it as a musical. I wrote this music, but the scene was written for the music. 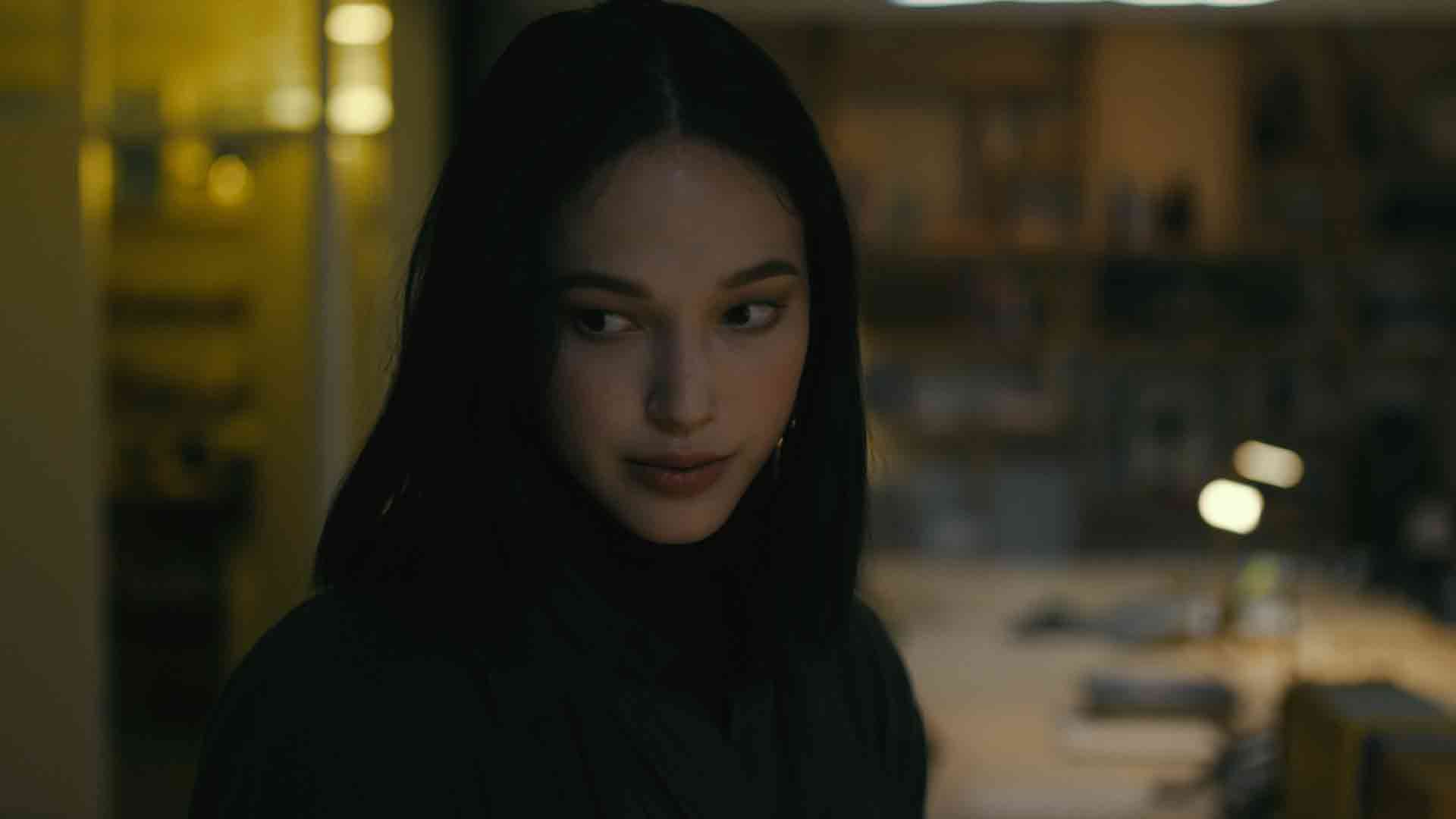 From what I understand, this is somewhat of a locally produced effort. What was it like working on this from a local perspective and what’s it like to see the film be available within the Calgary International Film Festival?

Gabe: We’re so happy, especially with COVID that we can have some sort of screening. The cast, the crew, everyone that was supporting it get to see it in person. It’s always wonderful for the city to recognize the upcoming artists; filmmakers, musicians, because there are so many of us. There’s so much going on out there. In regards to making it locally, it’s all home grown. Friends, my mom did catering. It’s all still small, but working with friends is always the ideal.

Gabe: What I really want to showcase with Berlin Castro was a level of style that we rarely get to see out of Calgary. I wanted to showcase a moody mystery set in the publishing world. You just don’t get those kinds of stories from Calgary. I’m stoked to see what people think about it. Yes, this is Calgary, all set in the city and very cosmopolitan. That was my final statement.