With 2019 having wrapped up, it's time to take a look at the biggest upcoming films of 2020 or well the ones that look the most interesting. These films hopefully showcase a wide variety of movies with some surprises thrown in there. I tried to find some from various genres, as well as ones that should be interesting to see how they perform over the year.

A number of them are exciting sequels whereas some originals are present as well. I took care to not include some of the bigger ones that really don't seem that appealing at the current moment, but we'll probably end up viewing anyways. With that, here are the top 10 most anticipated movies of 2020.

The last take on Halloween was awesome, I thoroughly enjoyed it and continue to watch it from time to time. I can’t wait to see what they’re doing with this next one as we know it leads right into a finale for this story line. Things will have definitely changed, and it’s always a thrilling hunt, especially now that the prey are prepared to strike back.

Despite the last Godzilla being awful, I’m 100% down for watching the beast take on my favorite King Kong. That’s right, I’m cheering for the large ape and I can’t wait to see this battle take place. I hope it’s less about the people, and more about epic large scale destruction with a little bit of a purpose behind it. The last Kong was great, and hopefully this puts the Monsterverse back on track. 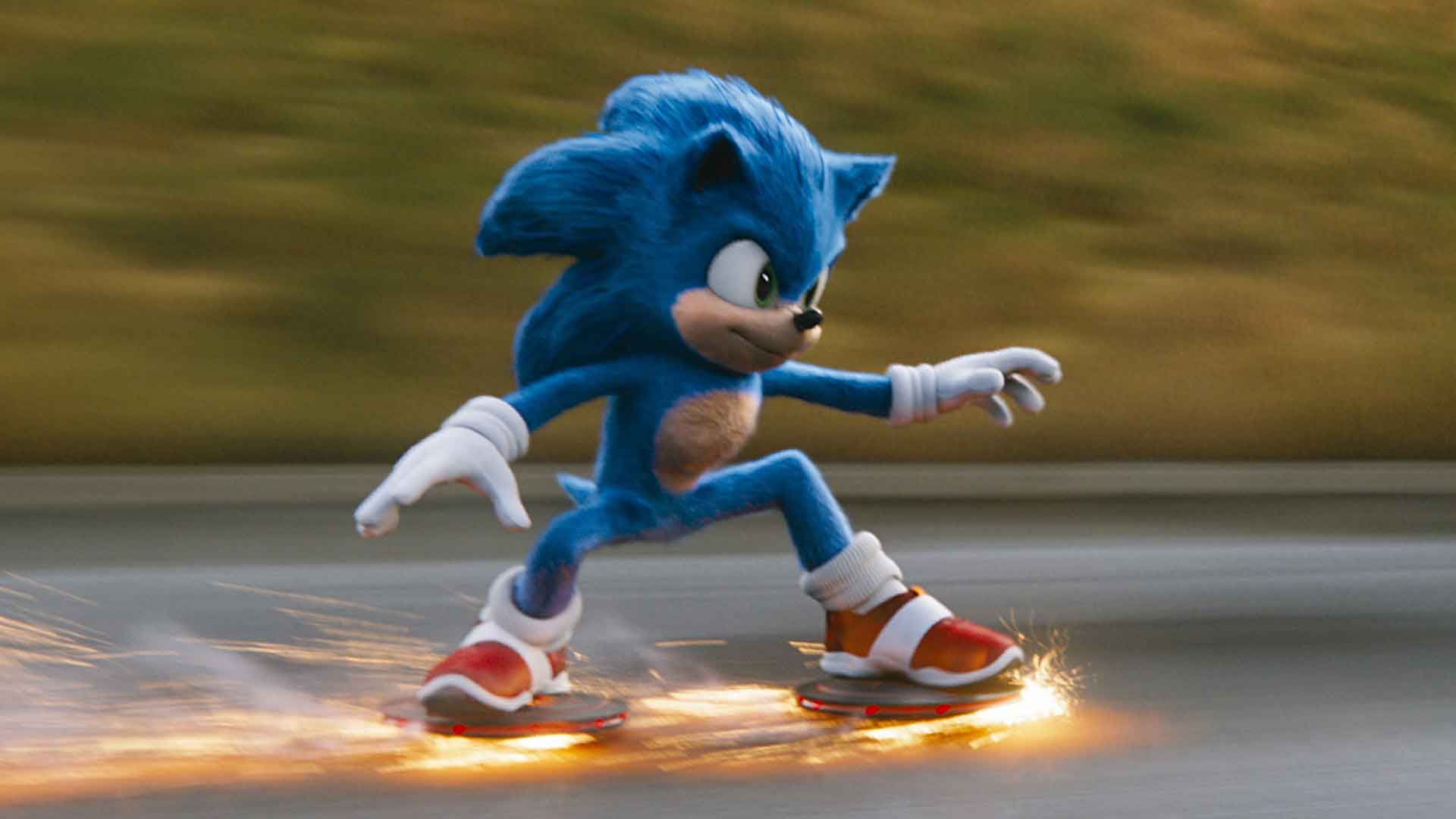 Another odd inclusion for this listing, but I’m really intrigued by this. I want to know if the delays and redo of Sonic will pay off for Paramount. I’ve always liked this character despite many rough gaming years and this seems fun. I know it’s not for everyone, but it does seem great for kids and it’s a Jim Carrey performance that we haven’t seen in ages. I want to see if this does actually make it, and perhaps spawn a whole Sonic cinematic universe which would be perhaps awesome!

DC is in a weird place, and this movie is also taking place in an odd time considering the placement of an older character. They’re also bringing out the wacky colors and vibrancy of the time so I’m interested to see if that propels Wonder Woman forward. It worked for Thor, and I’m hoping this movie has a better finale to it than the first movie. 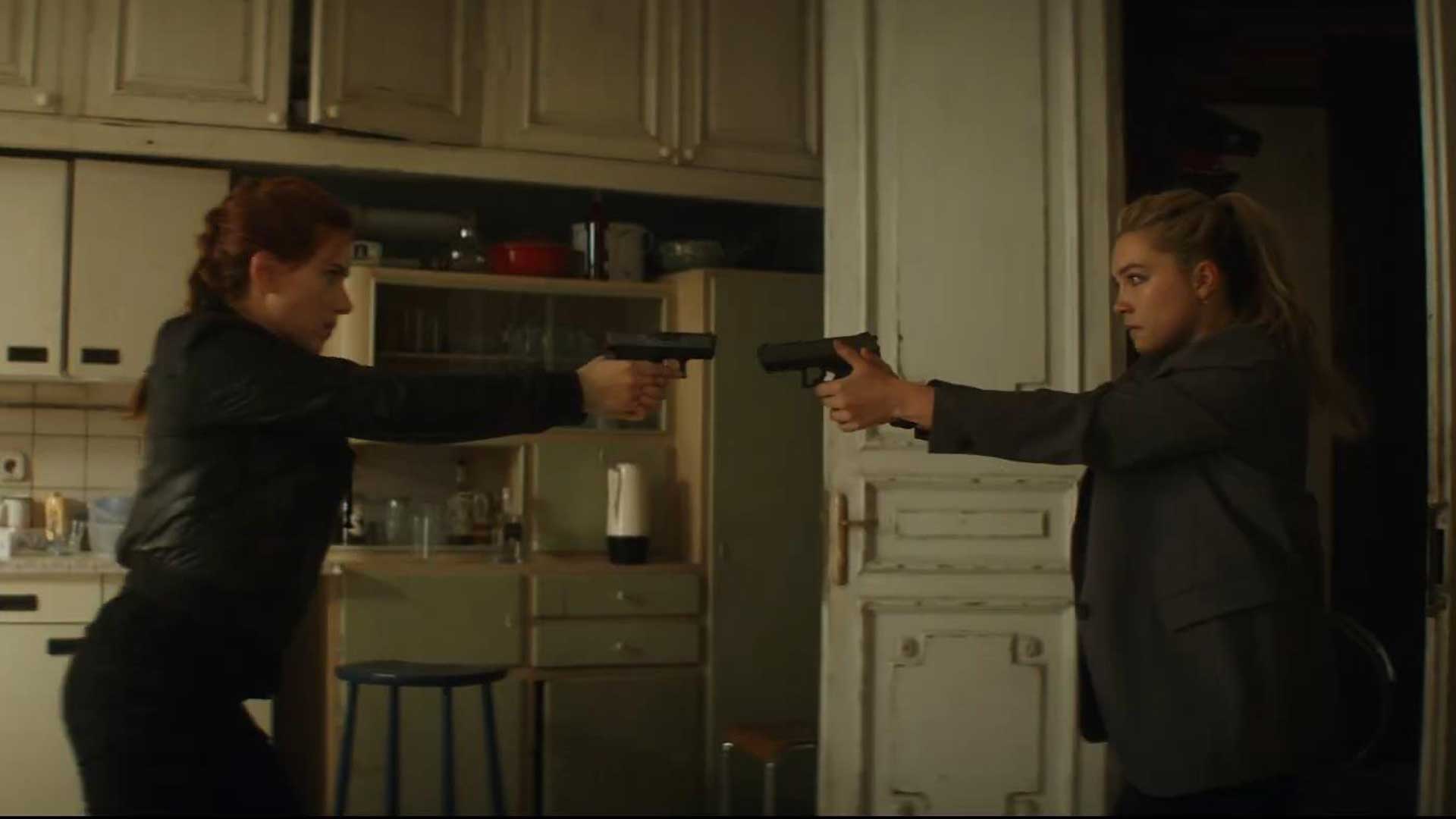 I’m really excited for this one, I loved Murder on the Orient Express. This modern retelling of these stories was very well done, it looked sleek and had an excellent cast. I am hoping they’re able to capture that magic once again for the sequel as I hope it’s a unique mystery. For some additional context I haven’t read the books or watched an previous cinematic takes so they’re a complete surprise for me.

This is perhaps higher than it should be, and that’s due to this coming off of such a massive conclusion for the series. Now, Spider-Man was Far From Home recently whereas this is the first step in the new direction for the Marvel Cinematic Universe. It’s also a step away from super powered folks, and that’s somewhat exciting. They have neat characters in here, and I’m intrigued to see how well this characters fares in her solo film.

I’ve seen the initial trailer for this one, and I have no idea what’s going on. Nolan always makes incredible films, and this seems to be playing with time to a degree so I’m fascinated by whatever this will be. It seems cool, strange and just out there so it’ll be a good watch for sure.

It’s been some time since we’ve had a Ghostbusters, and they’re going in an interesting direction with this one. I have high hopes that they’re able to deliver with this one. There’s a lot of history for this franchise, and it’s going to be an actual continuation so I’m cautiously optimistic for this one to be good. Ghostbusters is fun, and I hope they can bring back that charm despite being such a gap in time. 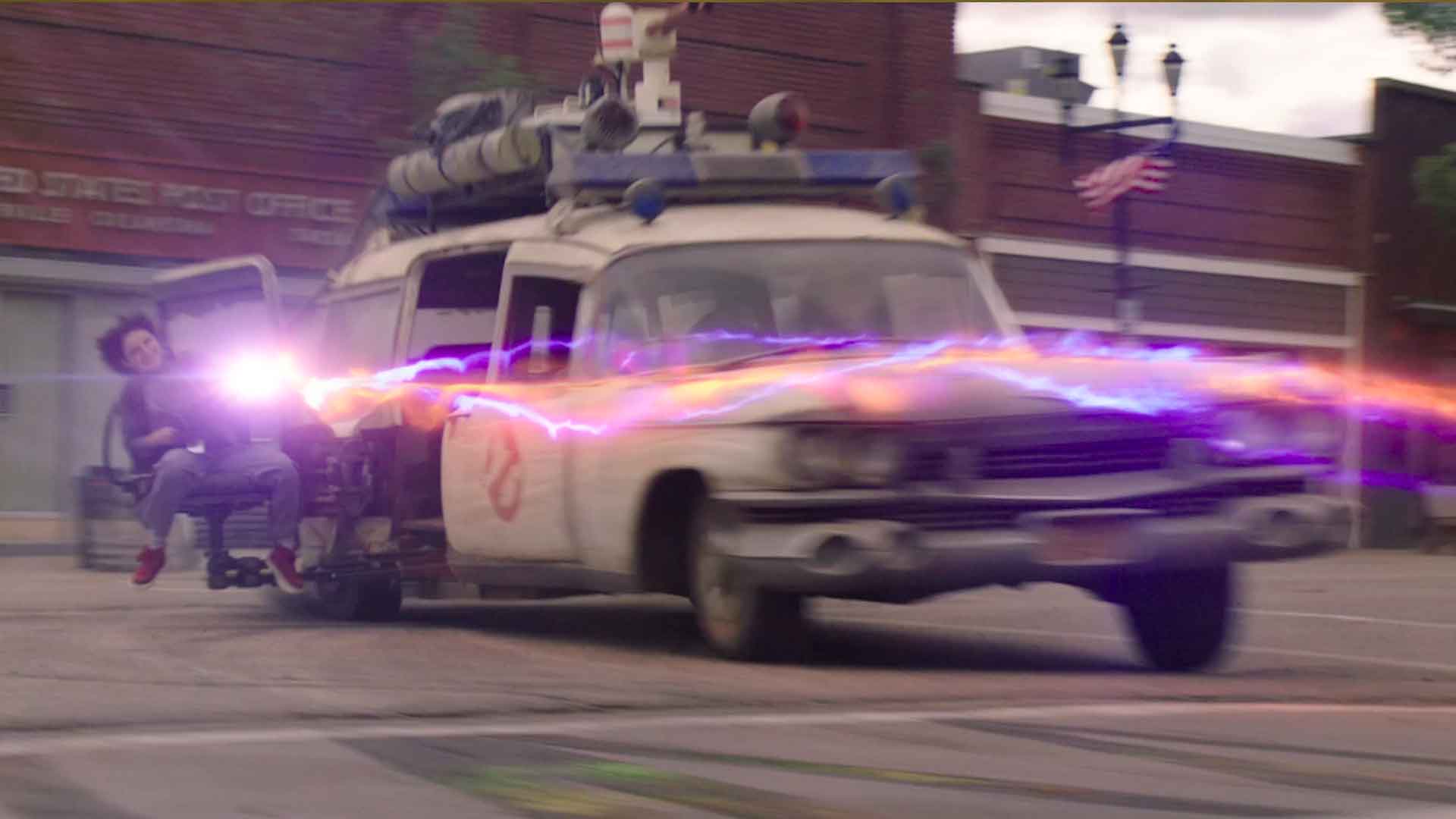 I’m not sure what exactly Dune will be, but I love the mystery and coming from the recent Bladerunner I know this is going to be a fascinating sci-fi adventure.

It’s the latest film from Wes Anderson… It’s going to be a masterpiece with a stellar cast and a unique premise. I’m excited for it, that’s all it takes as this film maker has proven that he makes exactly the type of movie I love to watch.

Those are the top 10 most anticipated movies of 2020 featuring a wide range of films, perhaps some surprises as well. Hopefully a good variety, showcasing something distinct you might want to watch. Check out a selection of ten games below, or our awards hub to see what took home the top prizes from the site for this past year.