DayZ Livonia release date and pricing details have been revealed for this expansion to the base game. The title will be launching on December 3, 2019 available on Xbox One while also being Xbox One X enhanced featuring a 4k resolution with no HDR support. The cost is $13.99 USD/$17.99 CAD, note that this may change afterwards or it could go on sale.

There are two versions of this available, a separate download or one where it comes bundled with the main game. The initial install size is just over 10 MB for the DLC. It is published and developed by Bohemia Interactive.

For context this is the first DLC or well expansion for the long running open world multiplayer survival game. It brings a massive 163km squared map with new features and a change of scenery. The core game is about survival against zombies, and other humans that are out to get you as well. You need to survive not only monsters amongst you, but the elements as you eat or try to brave the elements. 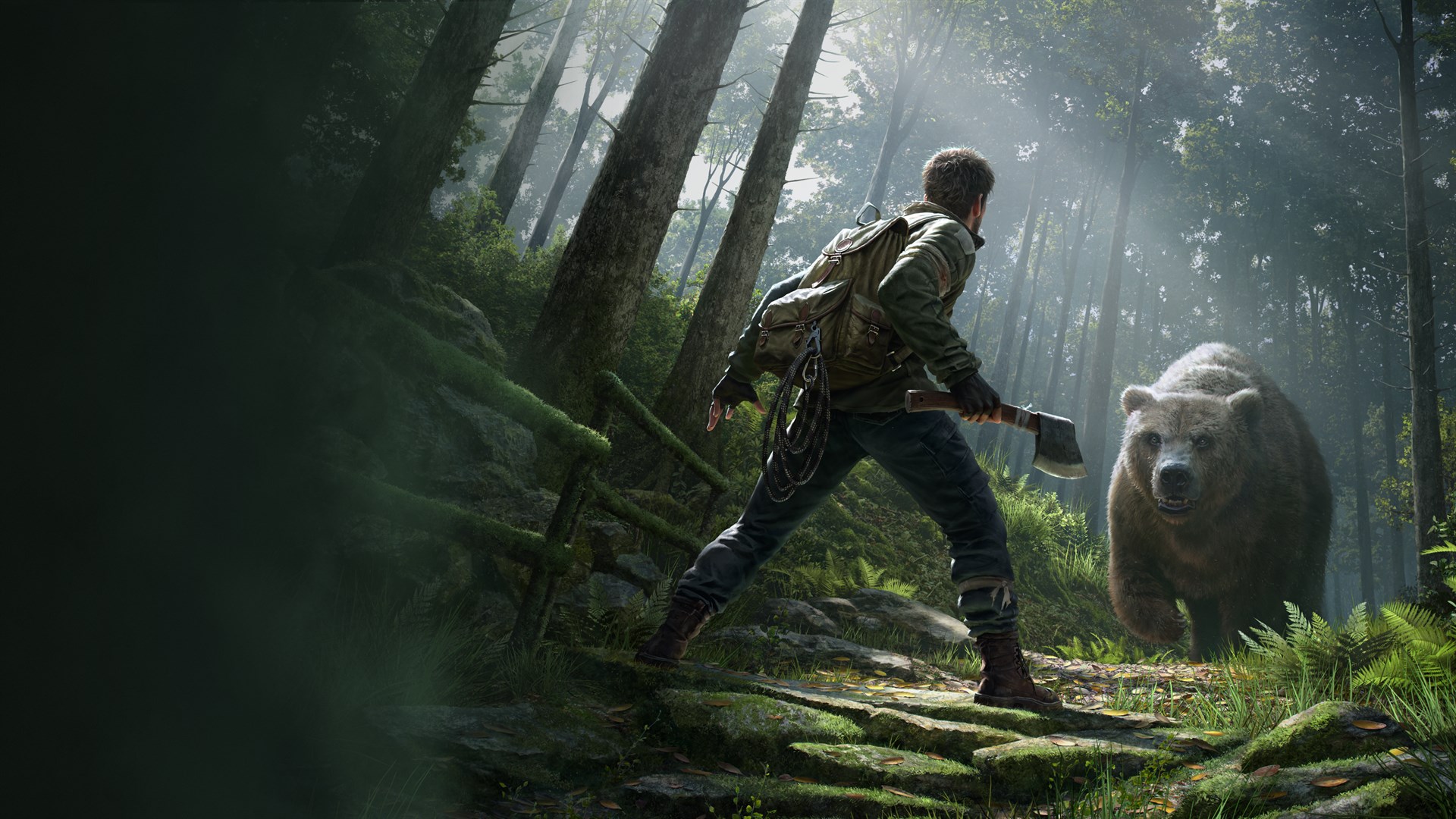 Store Description
Livonia is the brand-new DLC map for DayZ, allowing players to experience the hardcore survival hit in a whole new environment. Up to 60 players on a server will be tasked with a single goal: survive this new unfamiliar land for as long as possible, by any means necessary.

Key Features
New massive world to explore. At 163 km2, Livonia is big enough to provide you with hours of exploration as you learn the lay of the land. Its varied landscapes and numerous landmarks provide an abundance of places for players to take shelter, build a base, and hide from both the infected and other survivors.

Frequent Encounters.
The new map is the perfect size for survivors looking for player-interactions. Whether friendly or hostile, you'll stumble upon other players much more often in Livonia.

Fresh hunting ground.
Livonia's food supply is scarce, and players wanting to survive will have to quickly learn how to forage, fish, and hunt in this new wilderness to keep from starving. Luckily, Livonia is home to a plethora of wildlife for survivors to live off. But beware: alongside this delicious fauna a new threat roams the post-apocalyptic world of DayZ, and it comes in the form of the Eurasian Brown Bear. Watch out!

Erratic weather.
The temperate late-summer climate of Livonia, although usually quite pleasant, brings frequent rainfall and severe thunderstorms. This unpredictable and relentless weather will pose an additional challenge for survivors, as you’ll have to keep a keen eye open for protective gear and shelter to shield yourself from the unforgiving elements.

You can read our review of the game on the Xbox below, or check out the hub for additional coverage of the title.