A brand new mobile RPG based on iconic classic Disney and Pixar character has been announced. Disney Mirrorverse does not have an official release date, but is expected in 2020. It will start with regional testing in the Philippines for the near future.

In this entirely new, and apparently visually stunning adventure, players will assemble a team of powerful guardians that have been exclusively crafted and imagined for the Mirrorverse. Unrelenting forces threaten to take over this alternate reality, and players must get ready for battle, defeat an evil threat, and embark on a journey to defend the Mirrorverse. 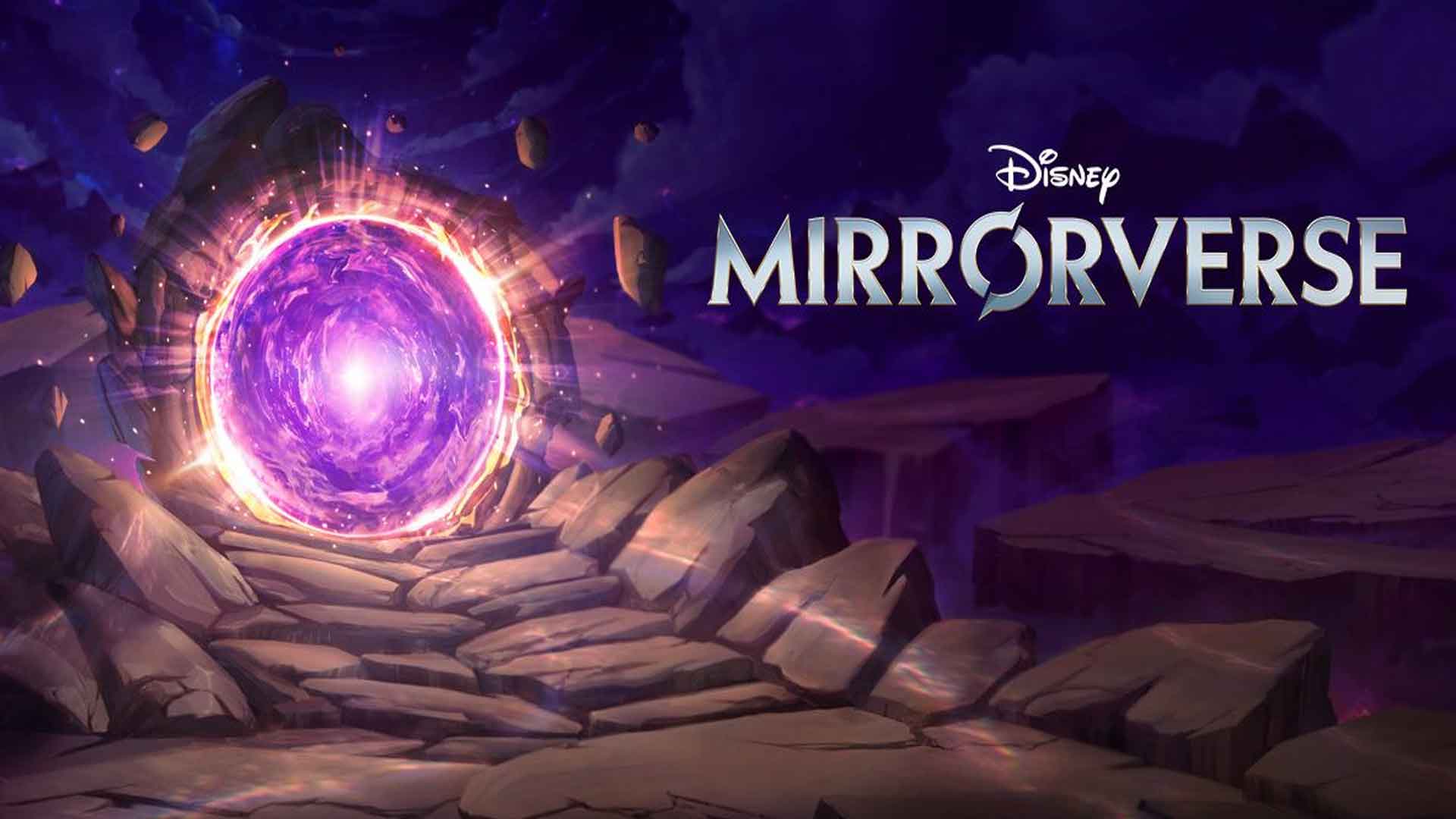 From Kabam in partnership with Disney this game will transport players to a brand new action-ready universe, featuring evolved and amplified versions of classic Disney and Pixar characters and worlds as fans have never seen them before. We also were given some quotes on this announcement.

“Kabam is known for letting players around the globe explore new fictional worlds and create stories with characters they love,” said Tim Fields, CEO, Kabam. “We are beyond excited to bring so many amazing Disney and Pixar characters together, and to present each of them in a heroic light that fans have never seen before. Over the coming months, we’ll be working closely with our friends at Disney to tune and polish this immersive and engaging adventure.”

“Disney Mirrorverse represents a brave reimagining of iconic Disney and Pixar characters and stories, and we’re delighted to be working with Kabam to bring this original universe to life for players,” said Sean Shoptaw, SVP, Games and Interactive Experiences at Disney Parks, Experiences and Products. “This stunning new adventure will appeal to Disney fans and die-hard RPG fans alike, and we can’t wait to show players what’s on the other side of the Stellar Mirror.”

You can read our thoughts on Square Enix’s upcoming Marvel title below or our general Disney+ hub for additional coverage of your favorite characters.